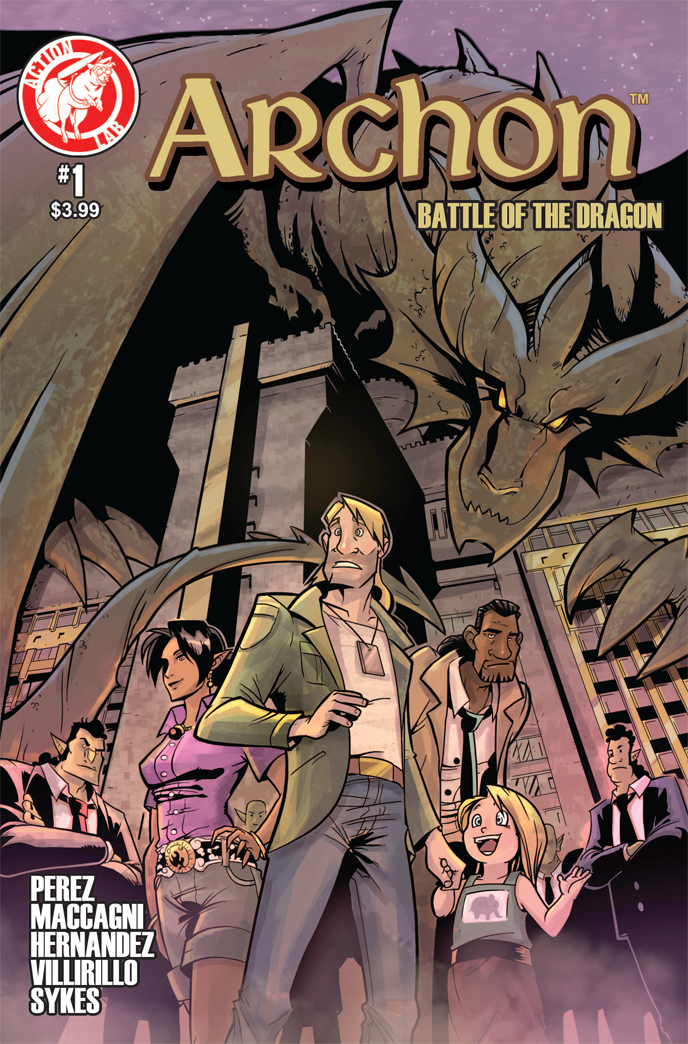 ARCHON: BATTLE OF THE DRAGON #1

Las Vegas, 1981. Gareth Thompson, a Vietnam veteran and single father, has just accepted a security job at the new fantasy-themed “Archon Hotel and Casino.” However, he’ll soon discover all the Orcs, Elves and Dragons at the Resort are not people in costumes, but actual creatures of myth and legend. Variant cover by Erin Fusco, limited to 2000 copies. 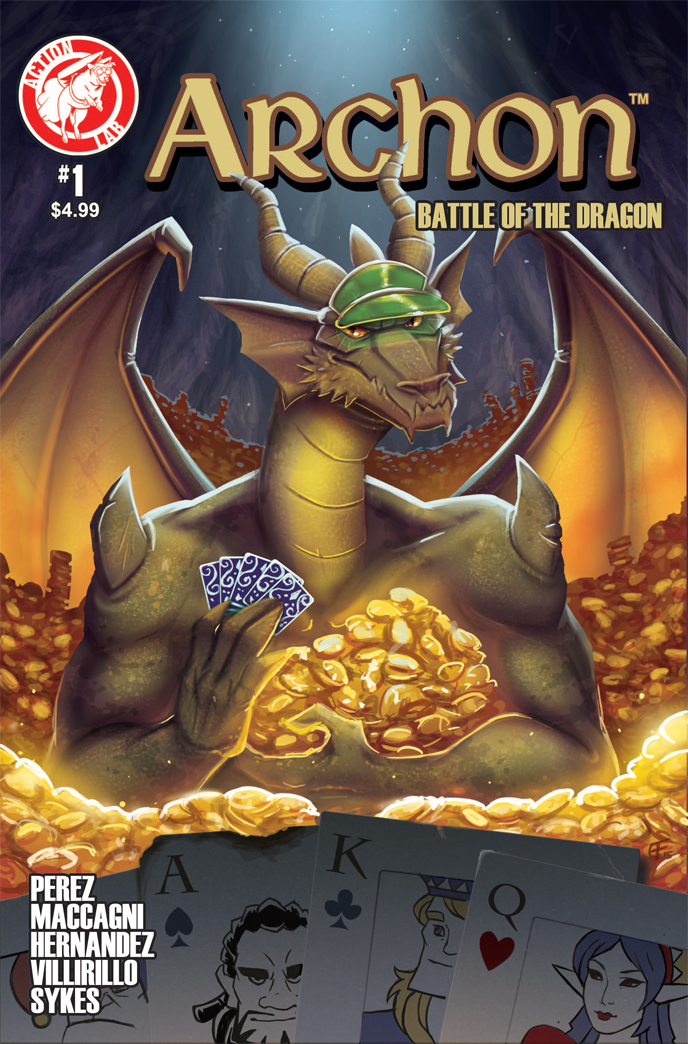 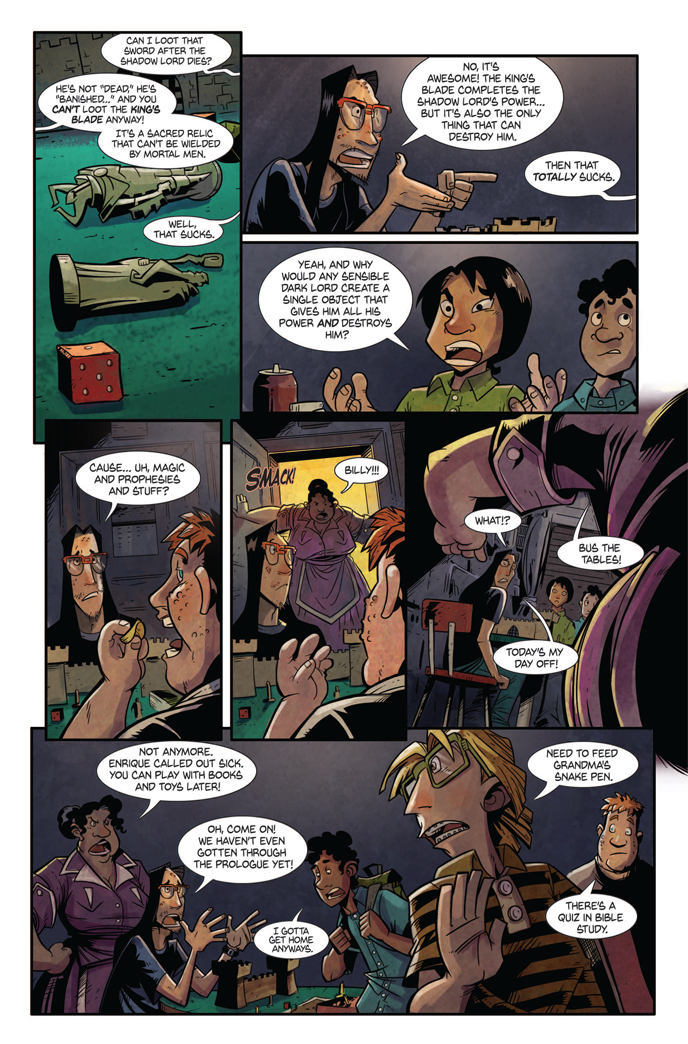 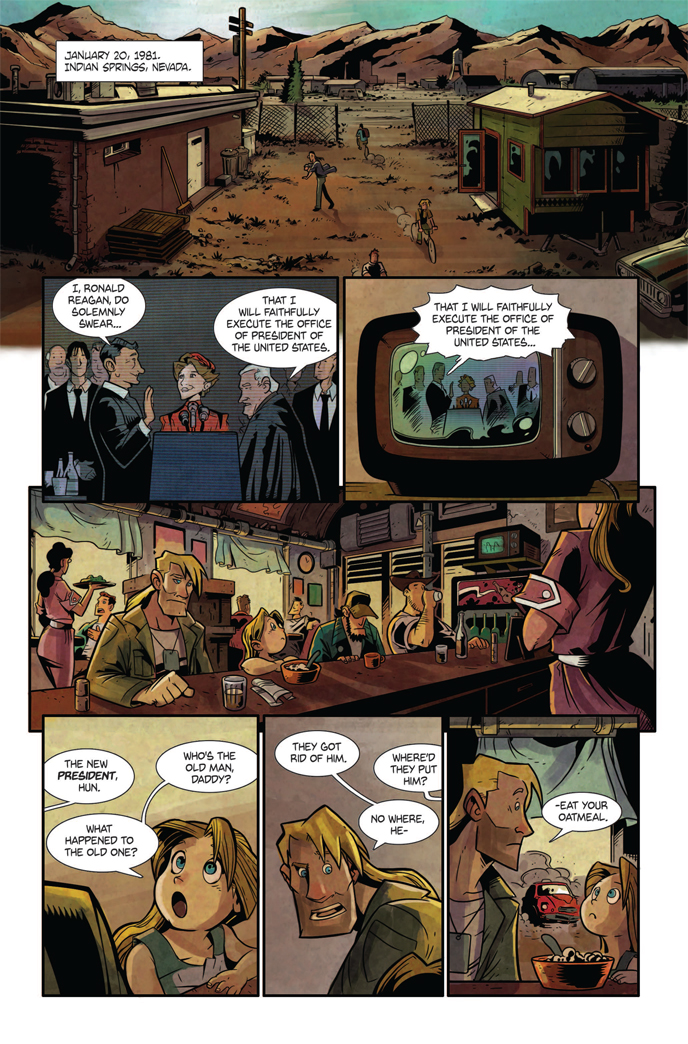 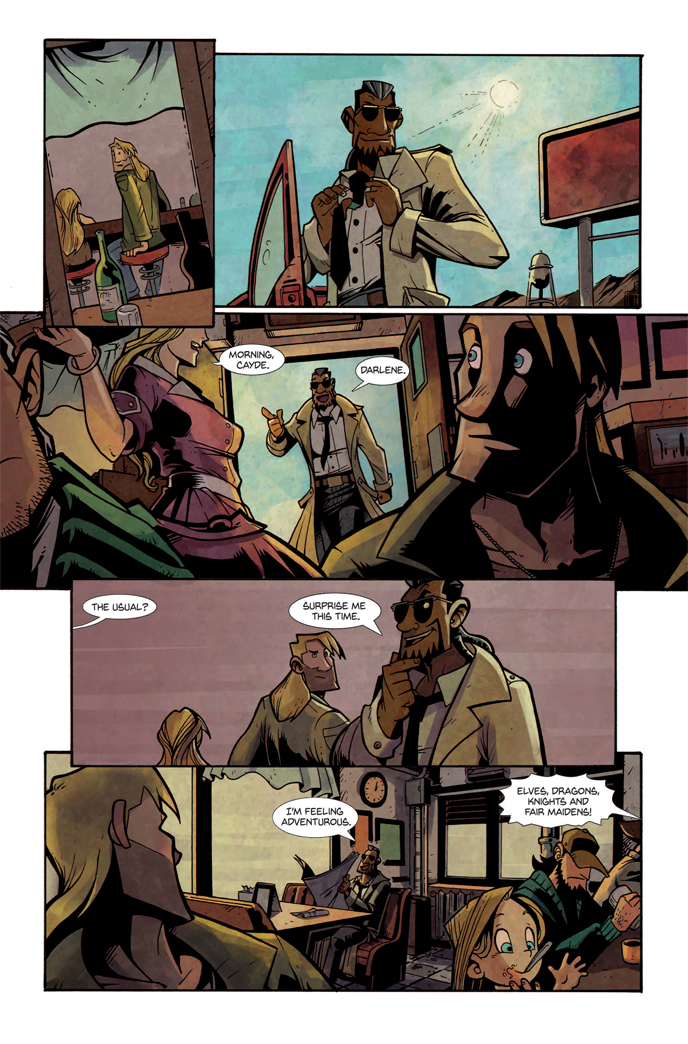 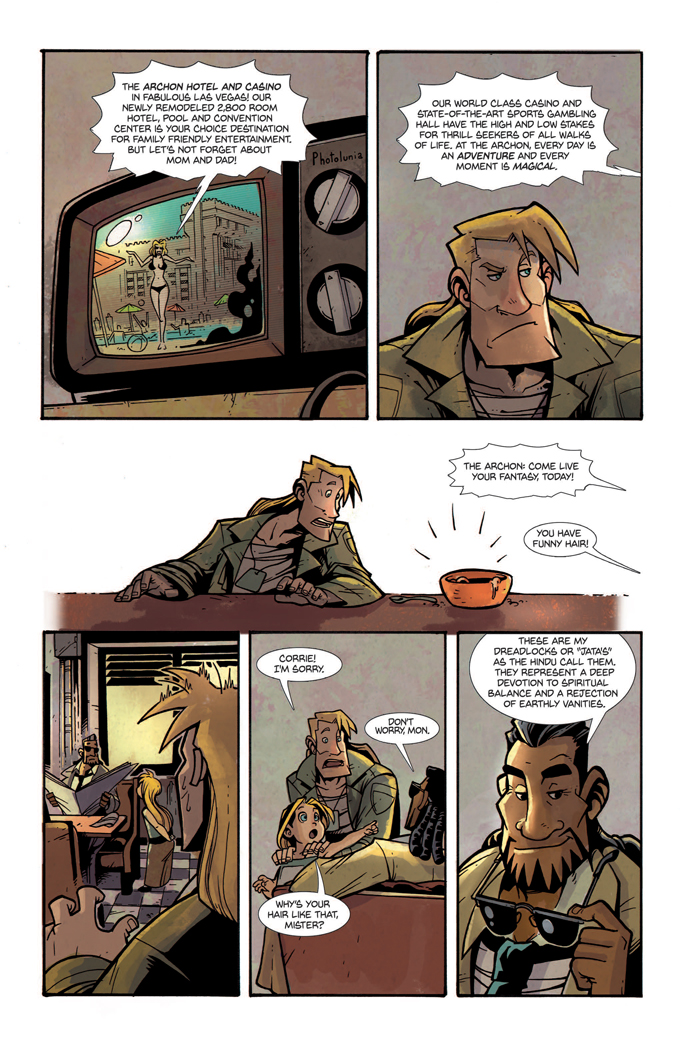 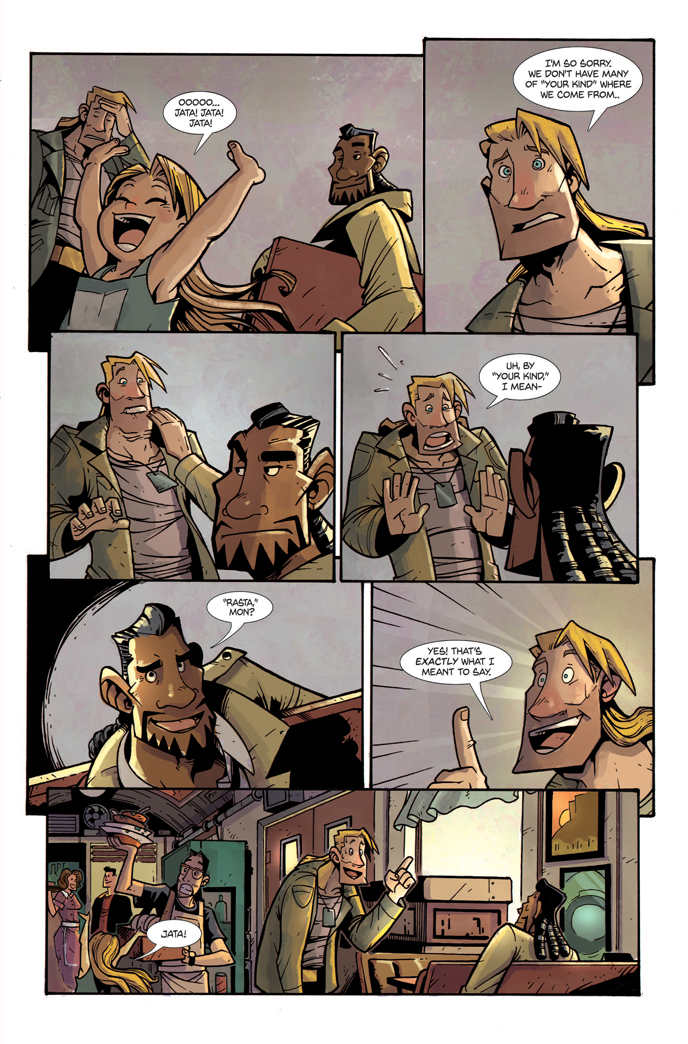 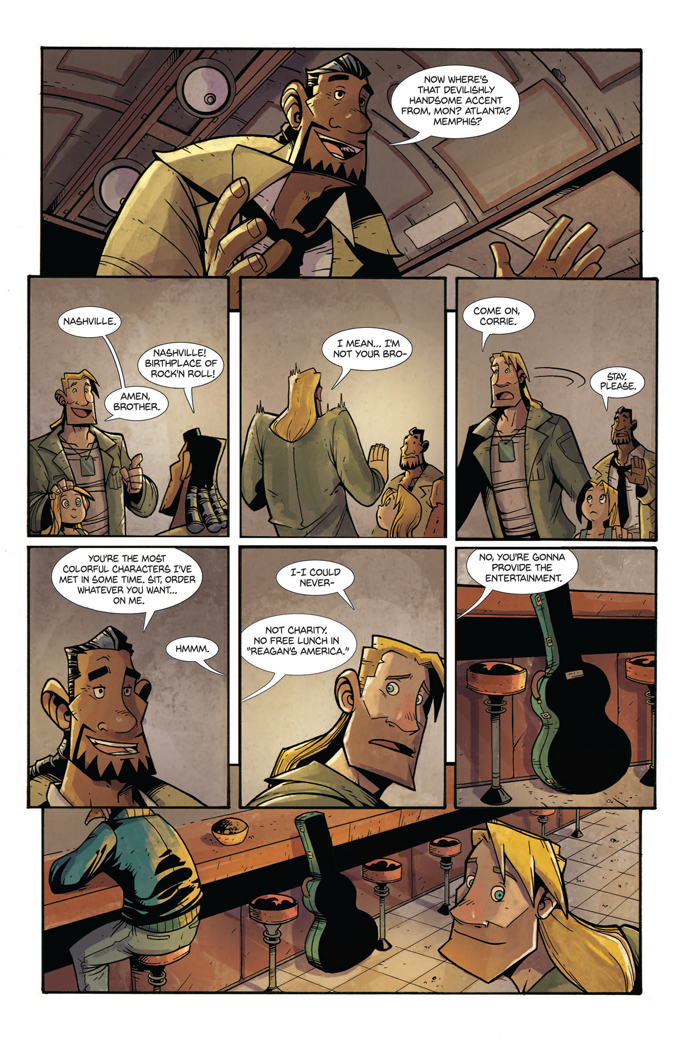 THE F1RST HERO: FIGHT FOR YOUR LIFE #1

Jake Roth is the only man to ever manifest superpowers but not go insane.  While Jake is still trying to decide how best to use his new powers to help prevent a war between humans and “extrahumans”, an old friend reappears and draws him into direct conflict with the local mafia who have their own extrahuman enforcer, Odinson! 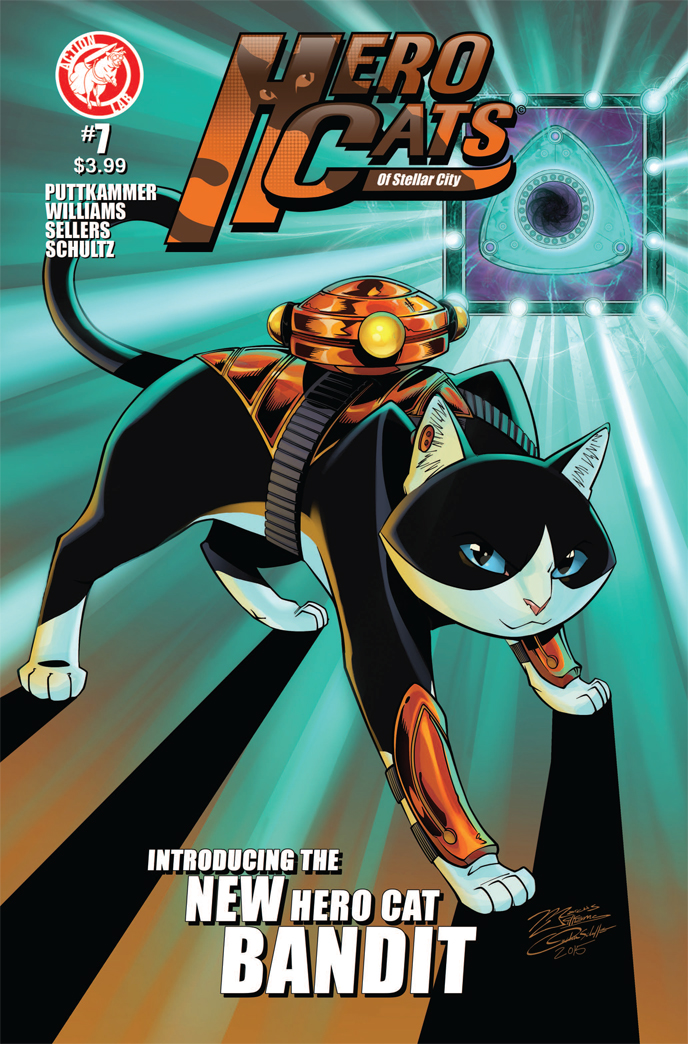 A new Hero Cat named Bandit joins the battle as our team is faced with their biggest challenge yet.  An evil alliance conspires to bring Stellar City to its knees.  Can the Hero Cats stop them in time? 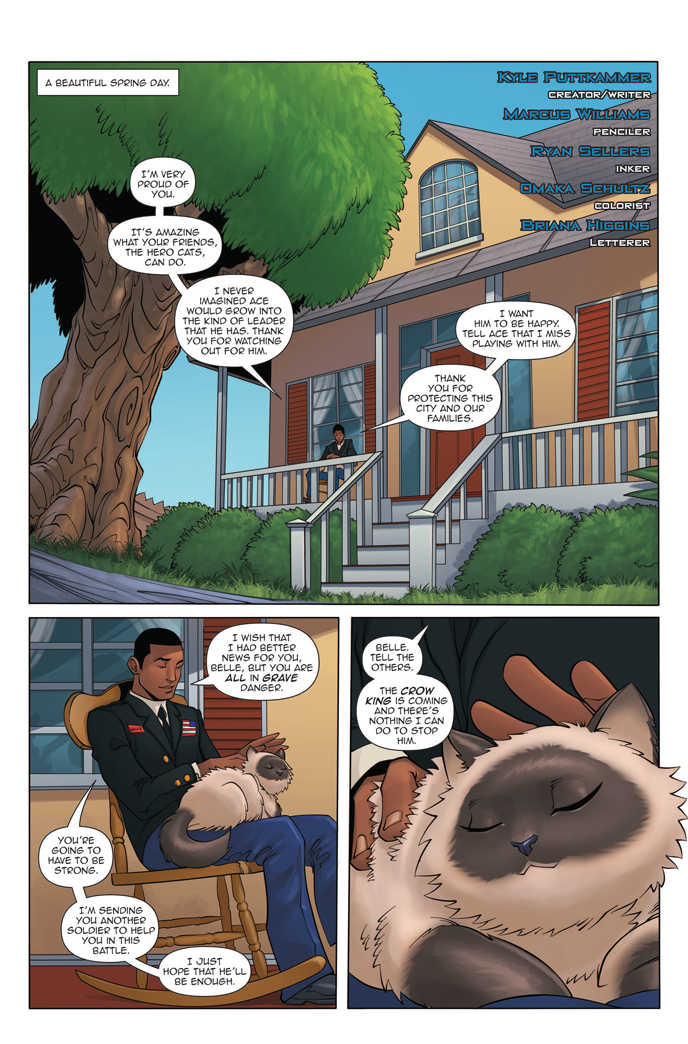 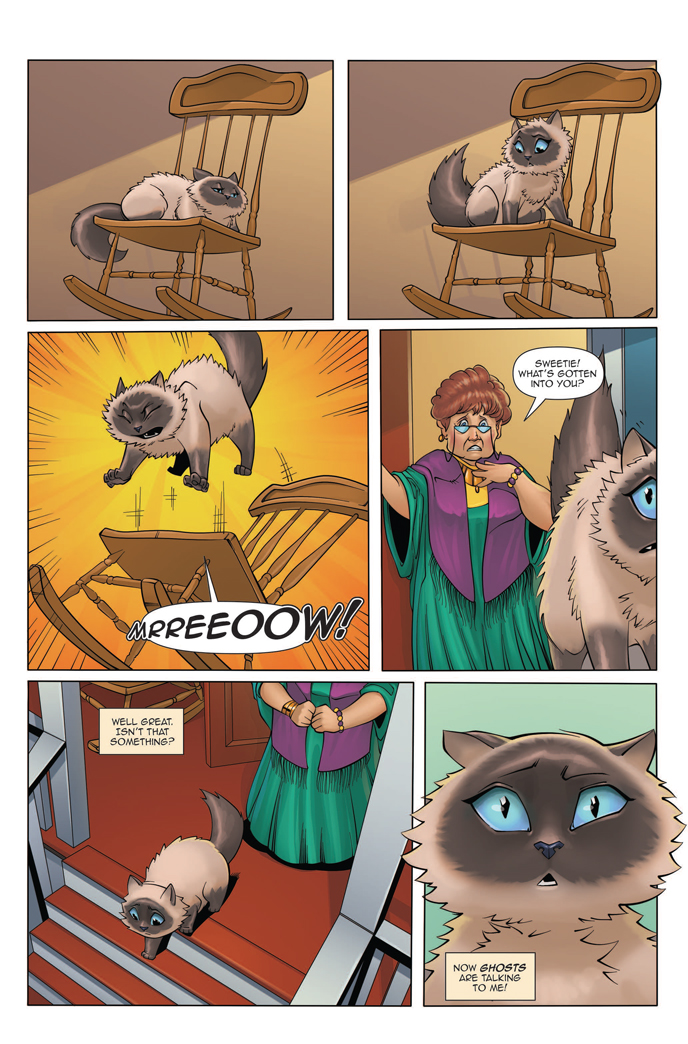 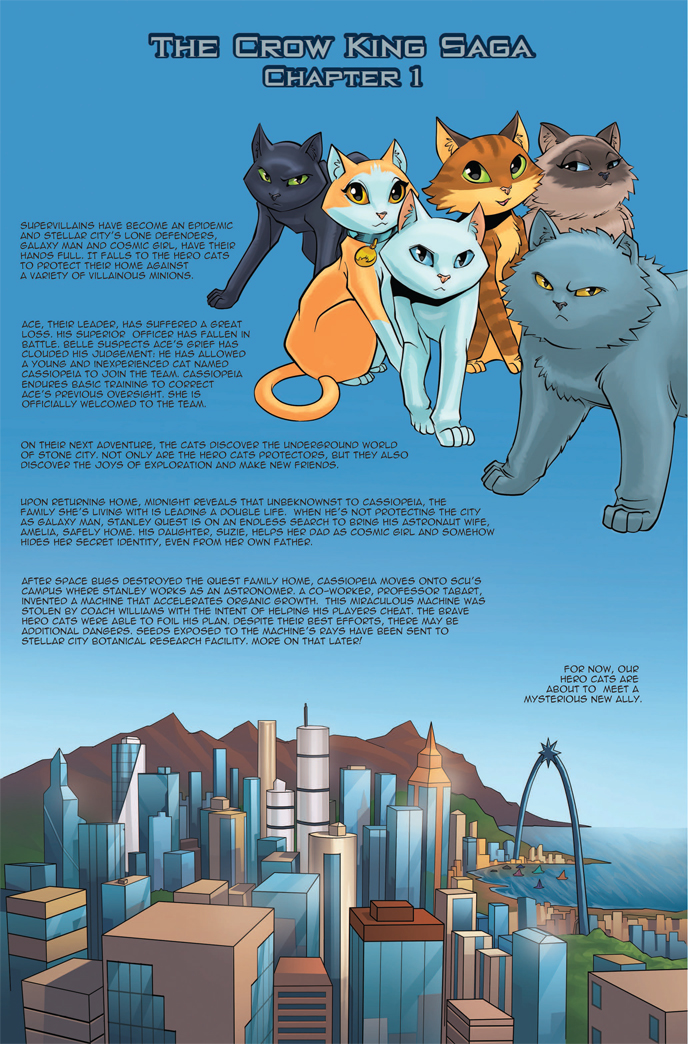 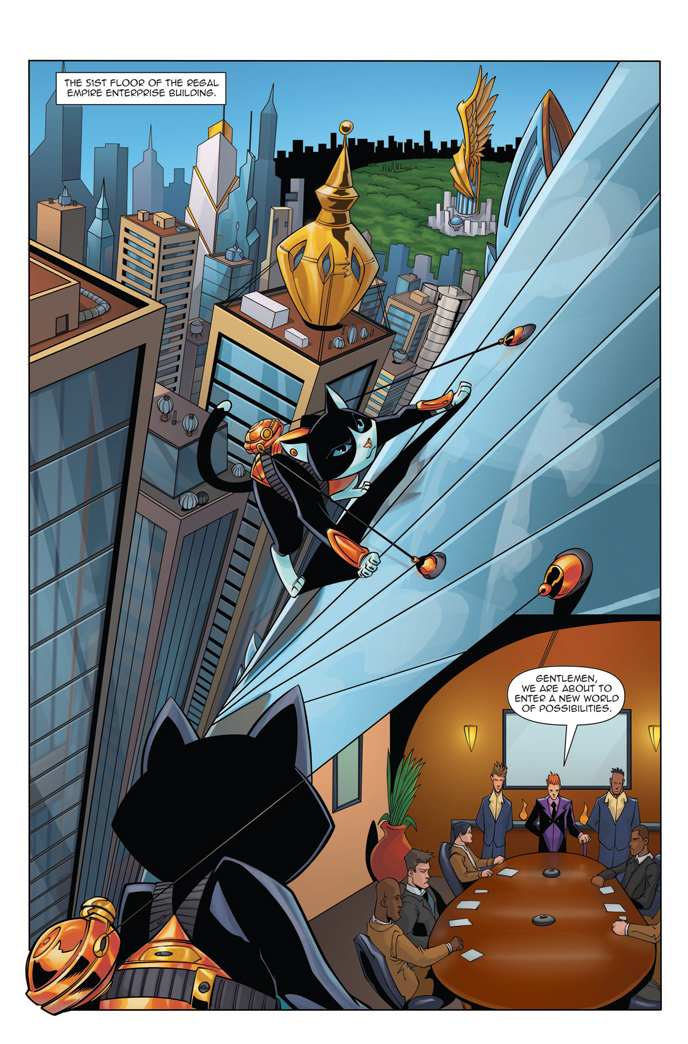 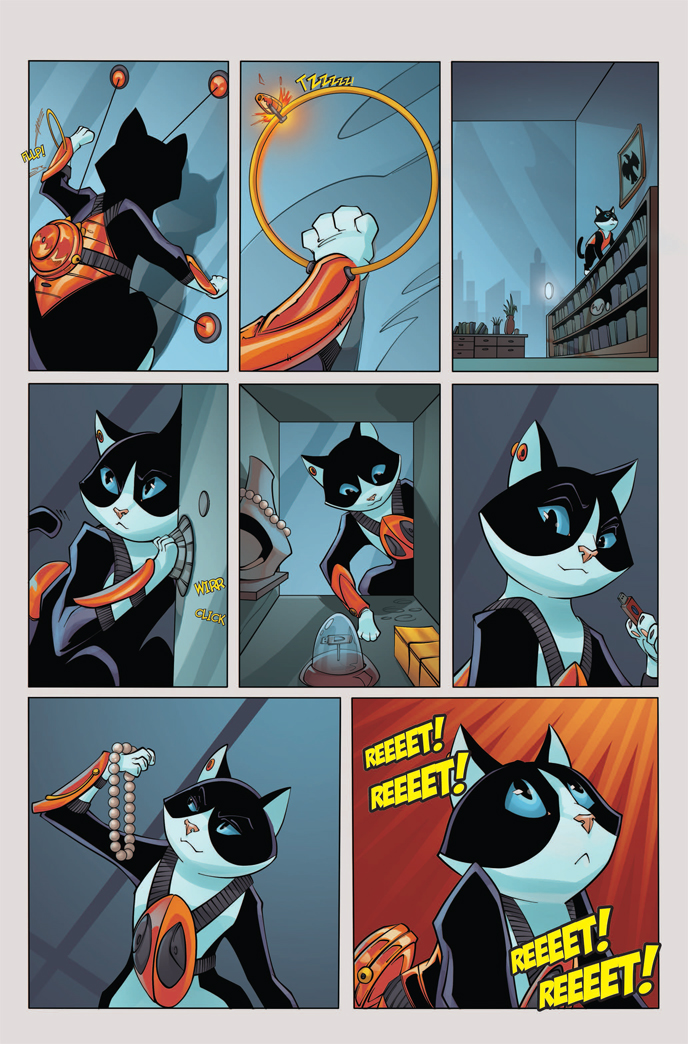 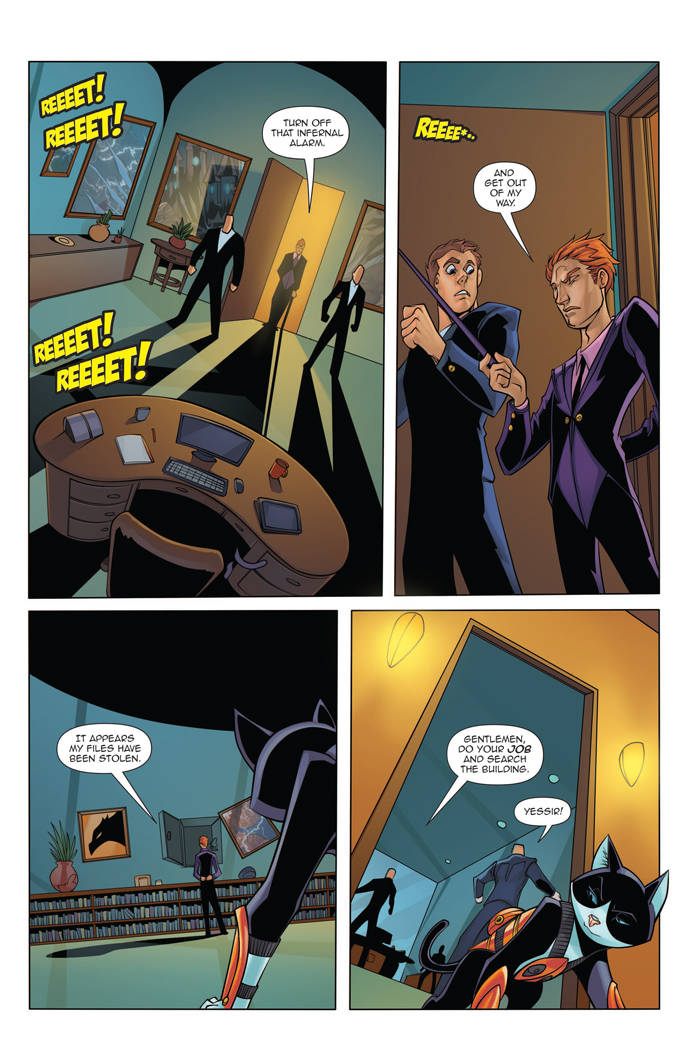 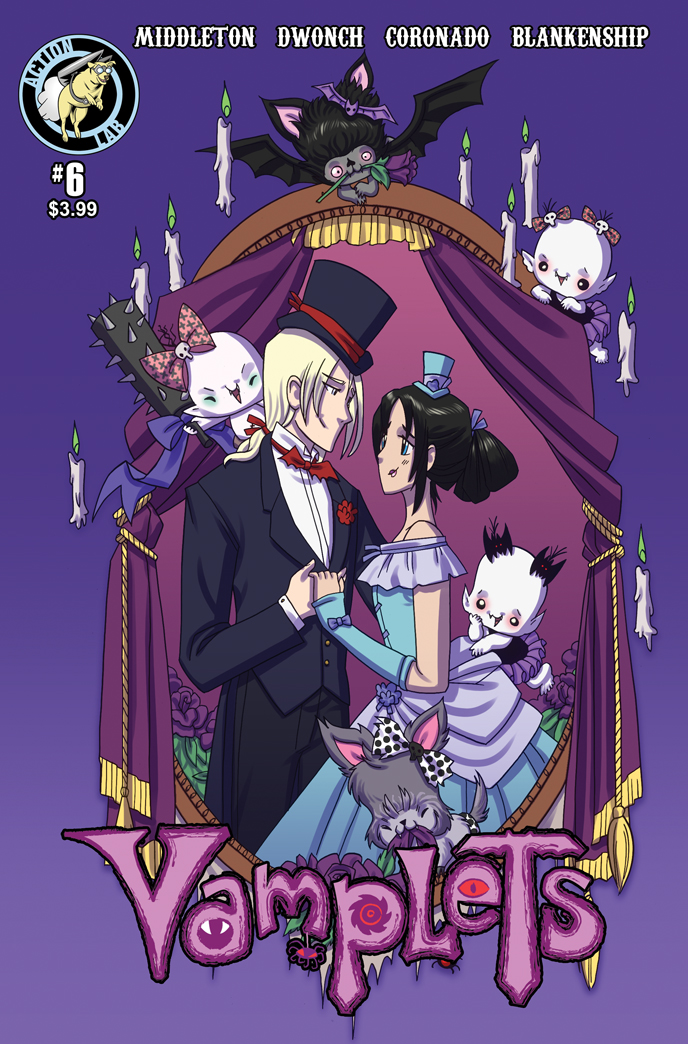 The first arc in the Vamplets saga concludes! Will Destiny make it home in one piece? And more importantly, does she want to leave Gloomvania after all? 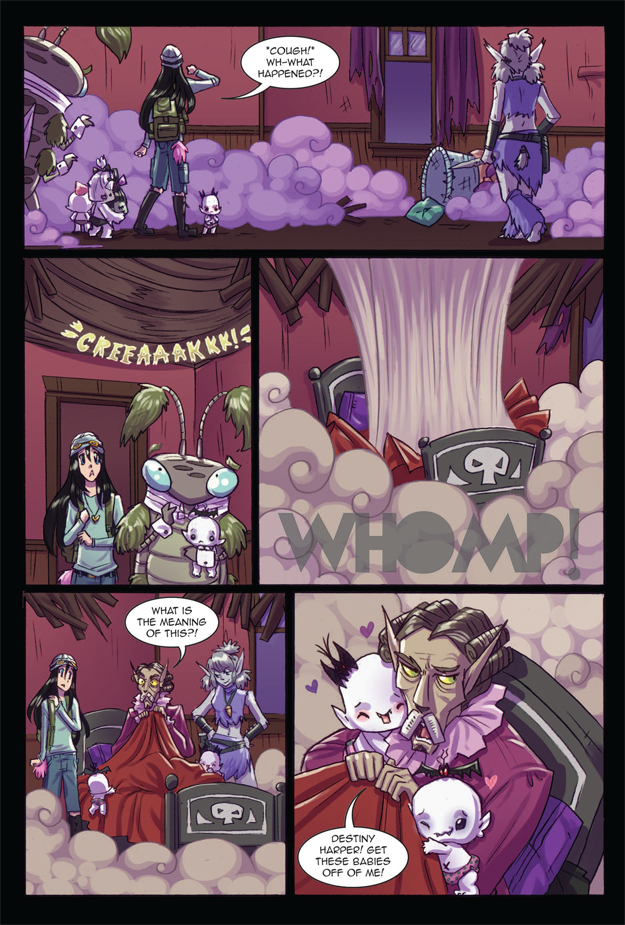 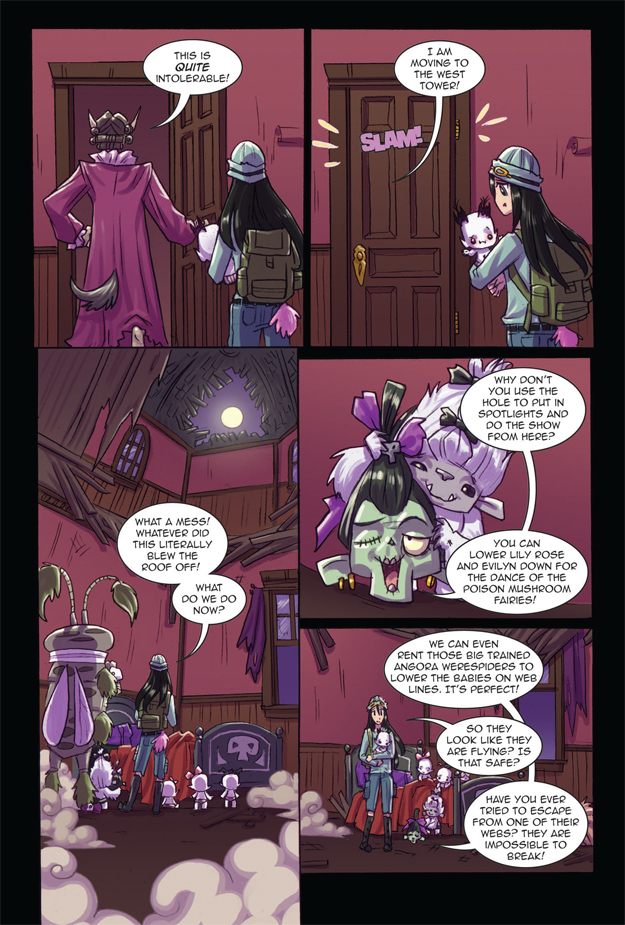 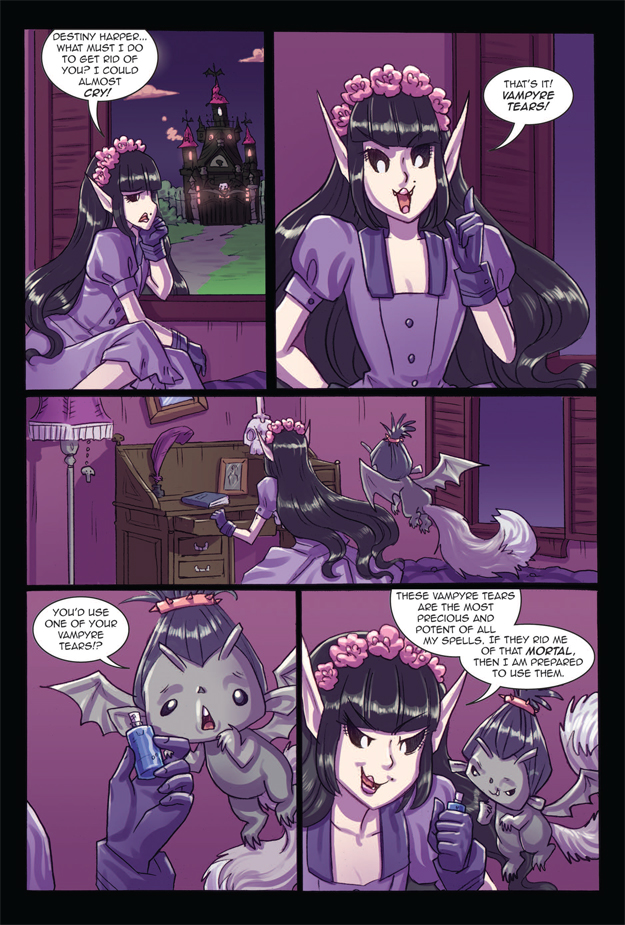 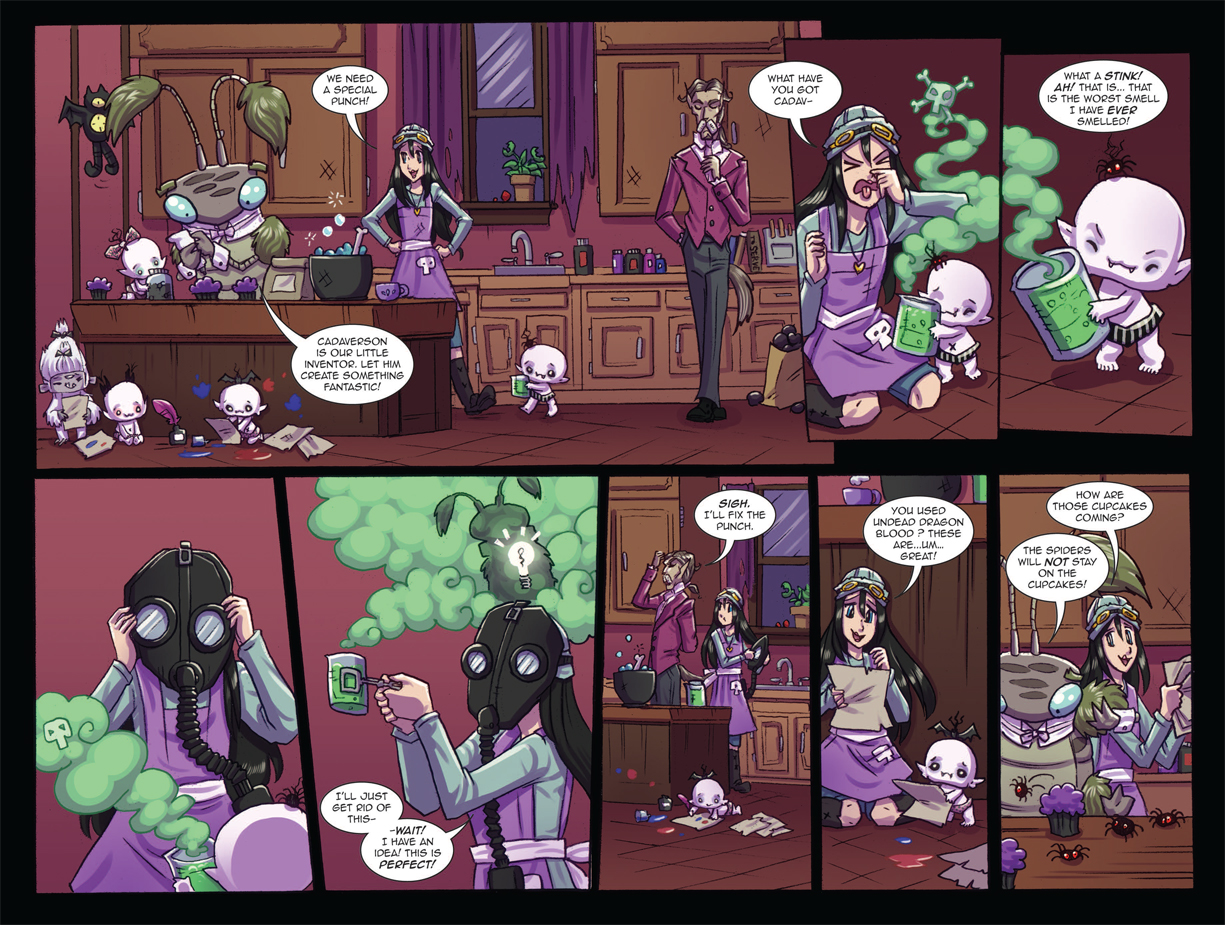 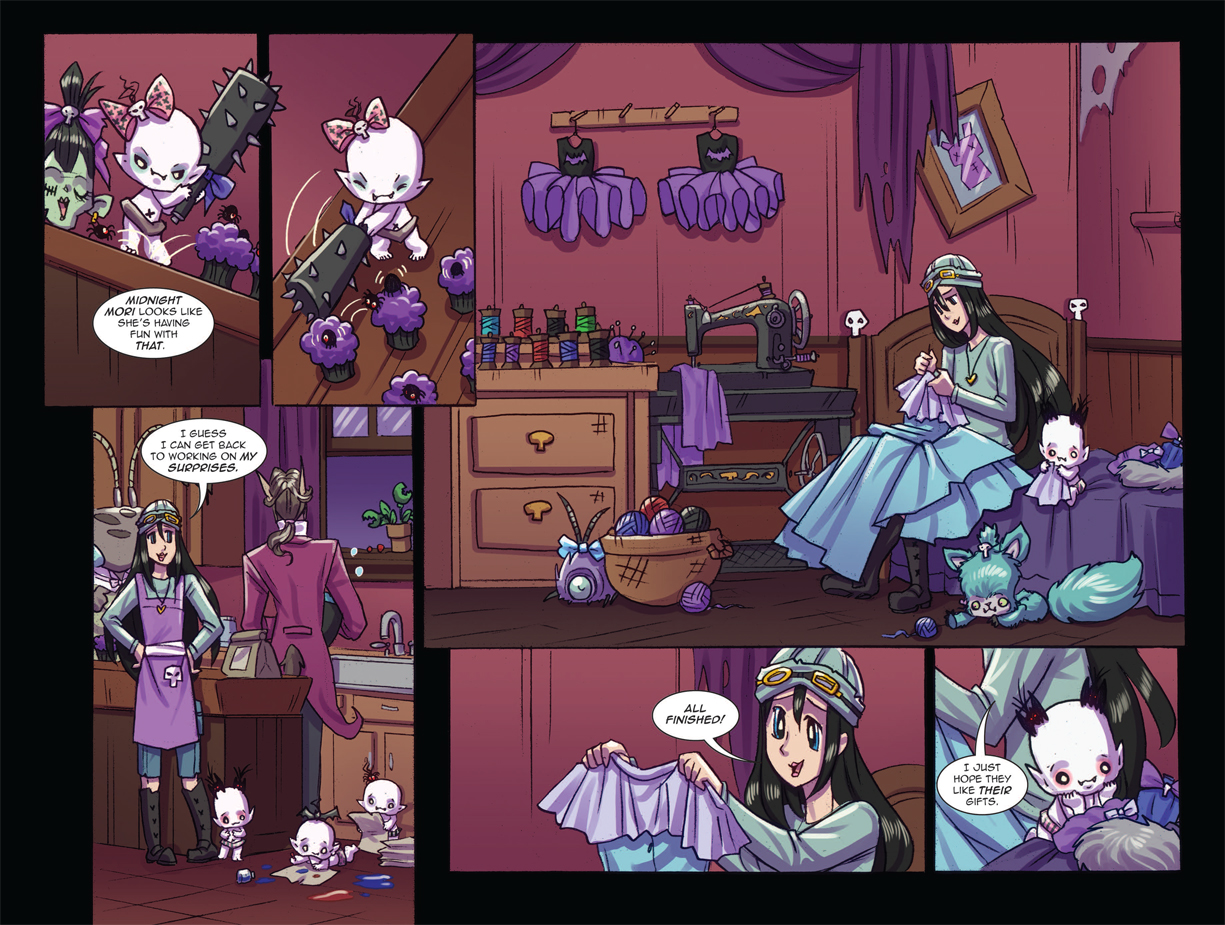 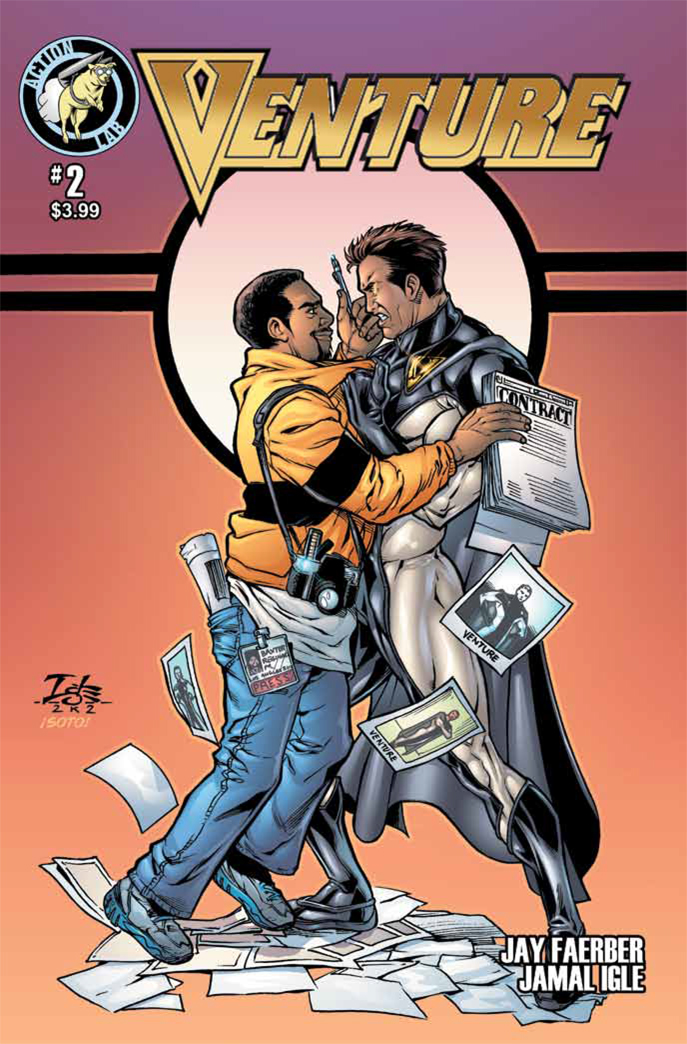 The groundbreaking superhero series continues! Reggie Baxter has discovered Joe Campbell’s superpowered secret. Joe can’t scare him off and if he does anything to Reggie, his quiet life is over. Now Joe is reluctantly forced to do the one thing he never wanted to do: wear a cape. 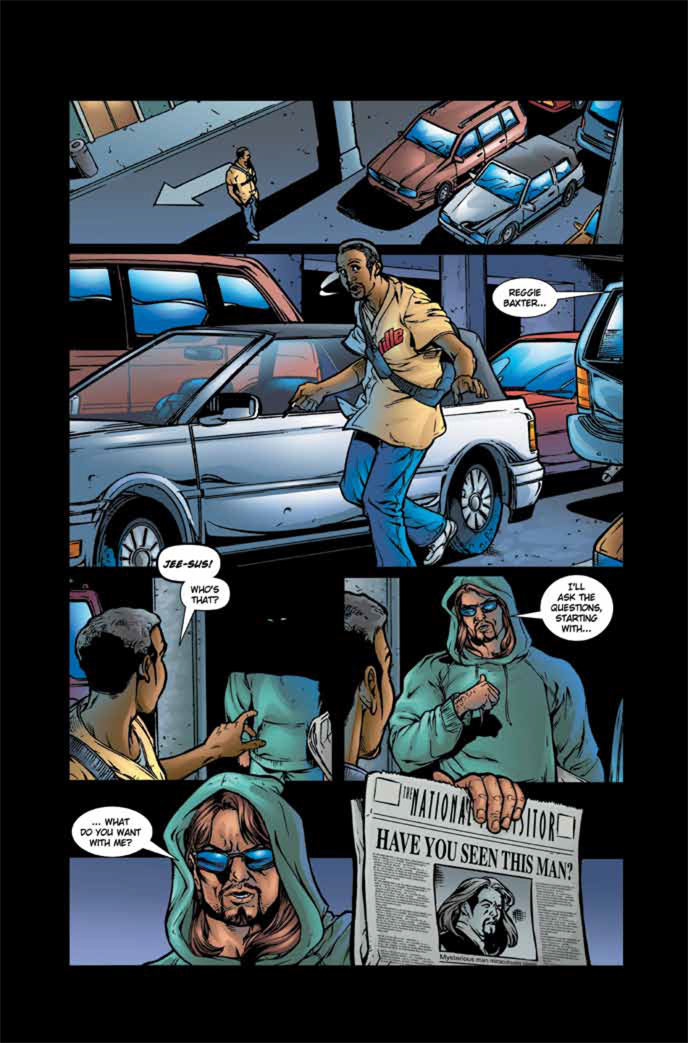 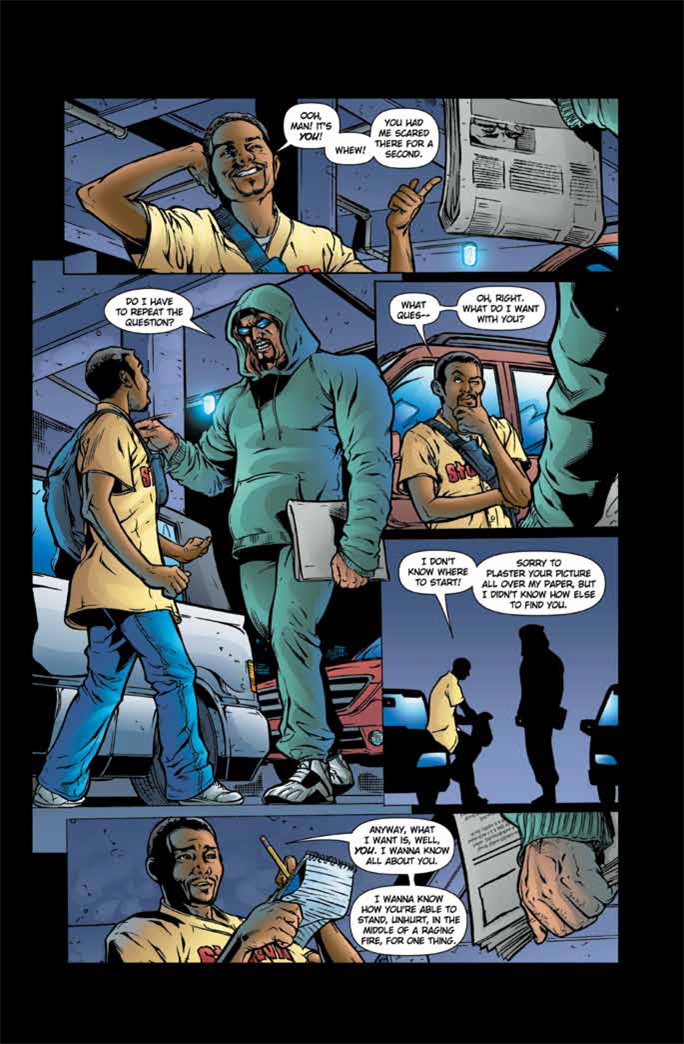 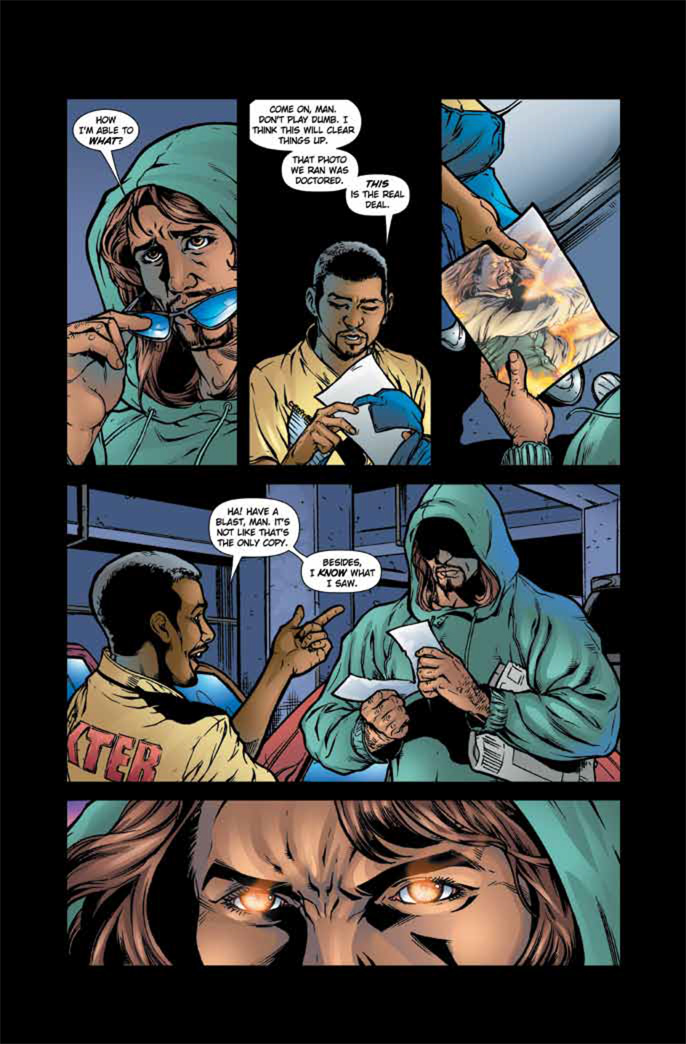 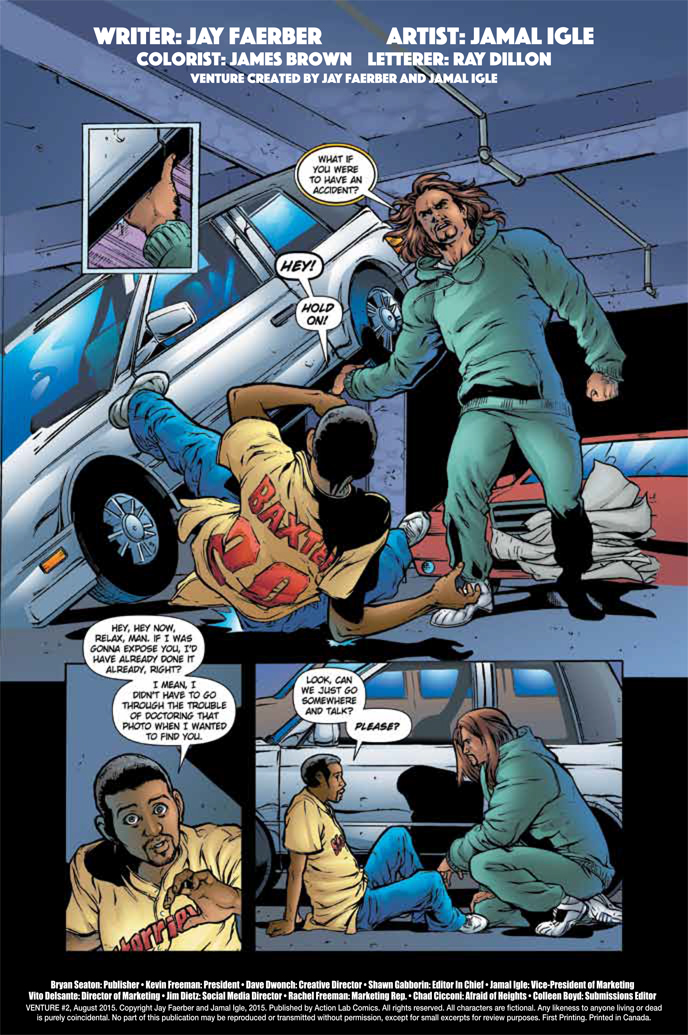 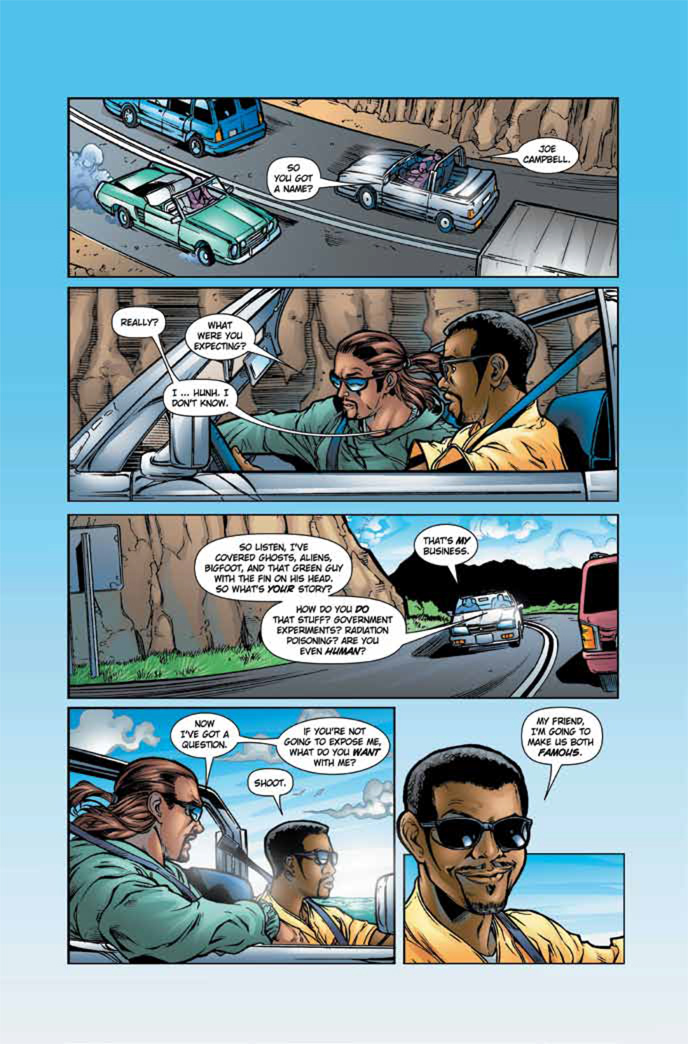 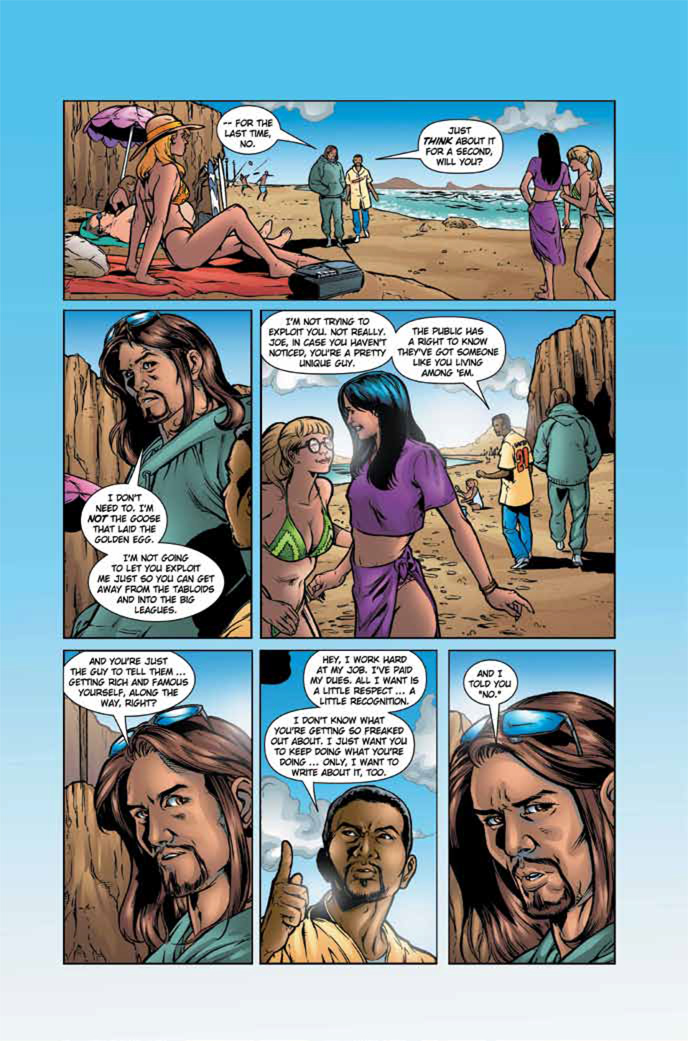