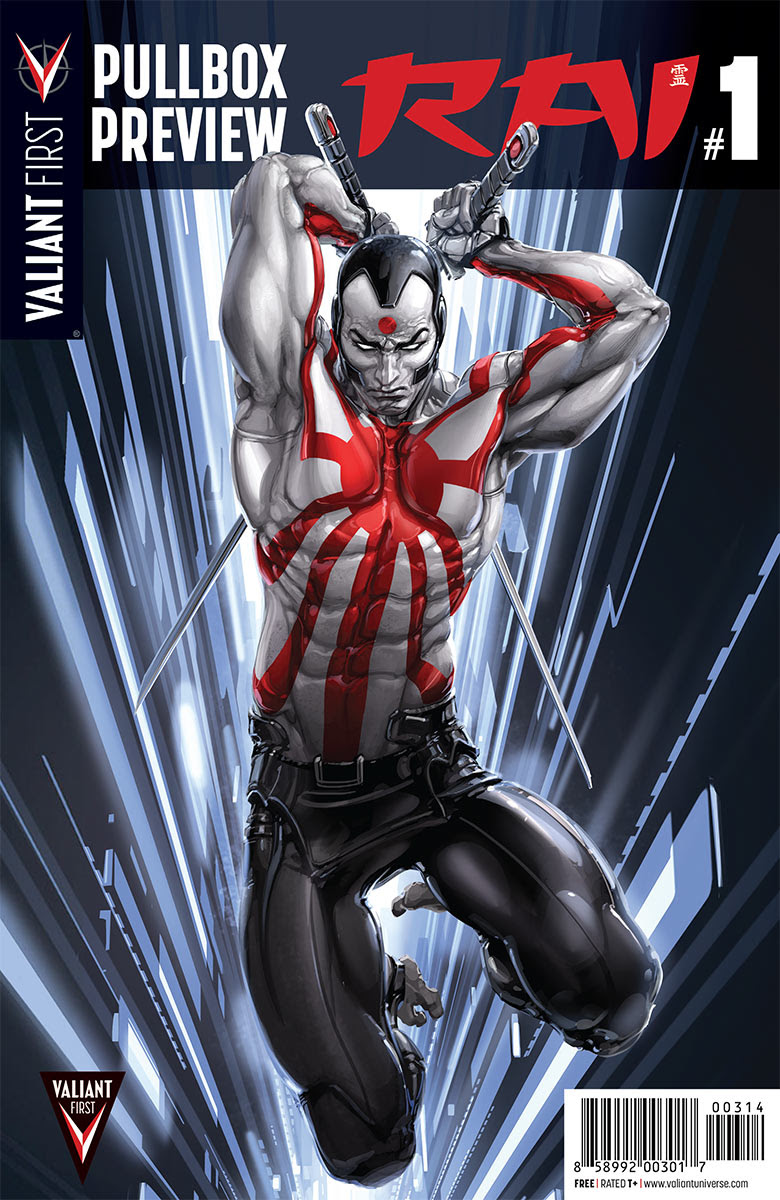 In support of the Valiant First publishing initiative, Valiant is proud to announce the Valiant First Pullbox Preview – a brand new wave of promotional preview books shipping from March to August to Valiant’s top 500 retail partners worldwide! Valiant’s Pullbox Preview editions will come bundled in shrink-wrapped packages of 20, and can be distributed to comic shop patrons and pullbox subscribers. Valiant will also be making additional bundles available to retailers for reorder via Diamond.

“Over the course of the past two years, Valiant has made it our mission to arm our retail partners with some of the very best promotional tools and incentives in the business. Now, with the highly anticipated Valiant First rollout set to begin this May with Rai #1, Valiant is redoubling its efforts yet again with the new Pullbox Preview program. Beginning this March, fans can head to their local retailer each month and pick up the first of many all-new, free looks inside the biggest Valiant releases of the year with our new Pullbox Preview promotional comics,” said Valiant Publisher Fred Pierce.

What do you read first? Throughout 2014, Valiant will be rocketing to the top of your read pile with a major #1 issue debut monthly by some of the most talented creators in comics. Each month, Valiant is committed to delivering compelling and accessible new entry points to its award-winning publishing line – all while releasing no more than nine core titles per month by the end of the year. A combination of new ongoing titles, unprecedented crossover collisions, and high-profile mini-series, these are the titles that will have you reading Valiant FIRST when you head home from the comic shop! 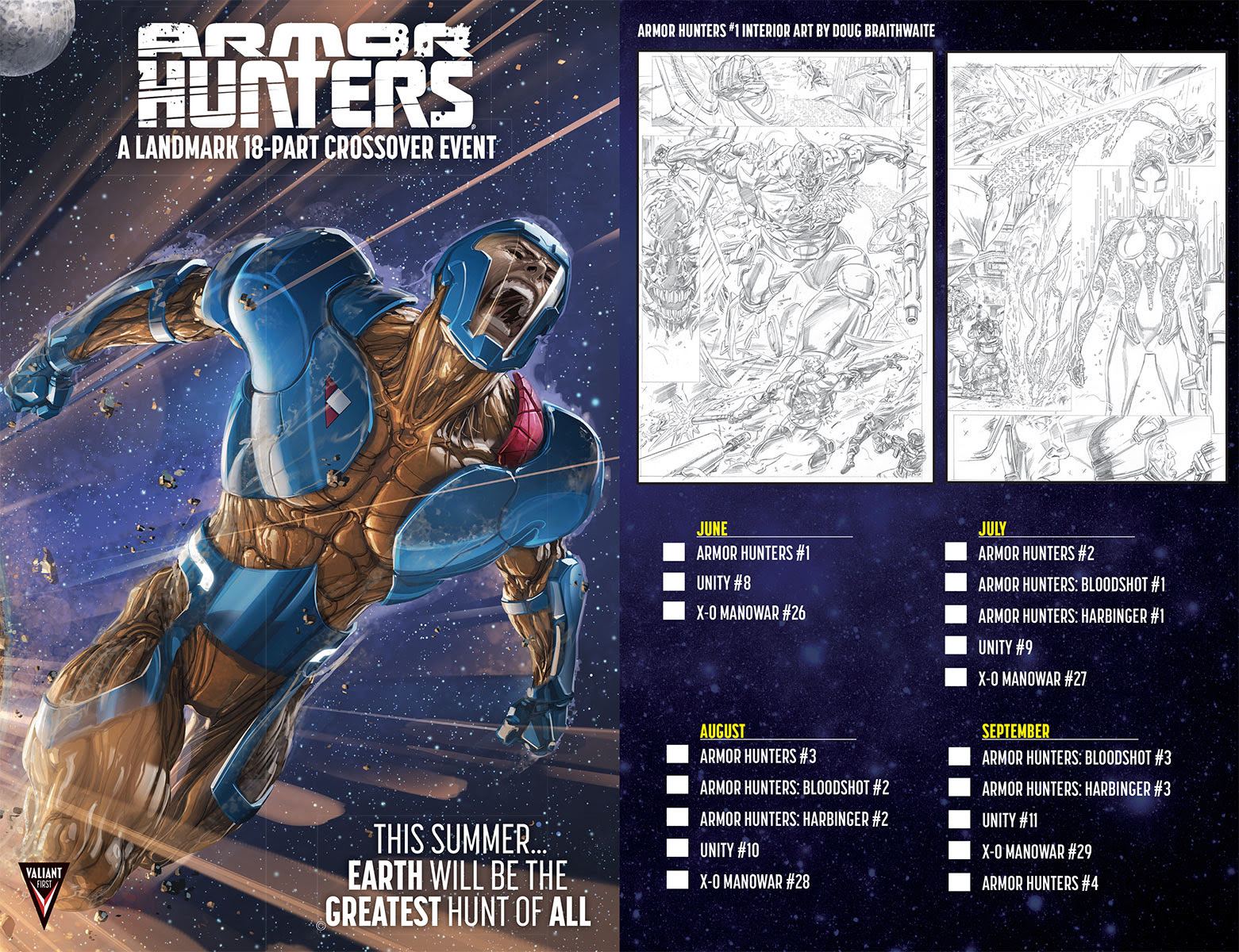