The year is 4001 A.D. – led by the artificial intelligence called “Father,” the island nation of Japan has expanded out of the Pacific and into geosynchronous orbit with the ravaged Earth below. With billions to feed and protect, it has fallen to one solitary guardian to enforce the law of Father’s empire – the mysterious folk hero known as Rai. They say he can appear out of nowhere. They say he is a spirit…the ghost of Japan. But when the first murder in a thousand years threatens to topple Father’s benevolent reign, Rai will be forced to confront the true face of a nation transformed…and his own long-lost humanity… 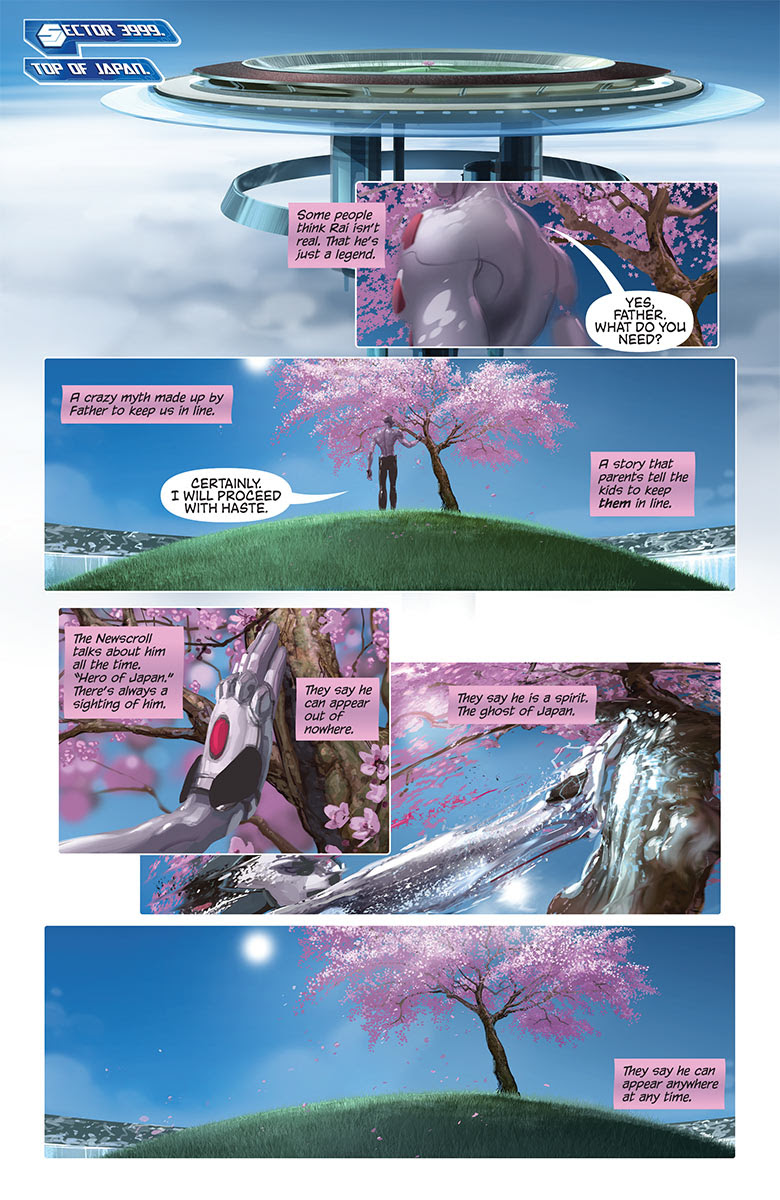 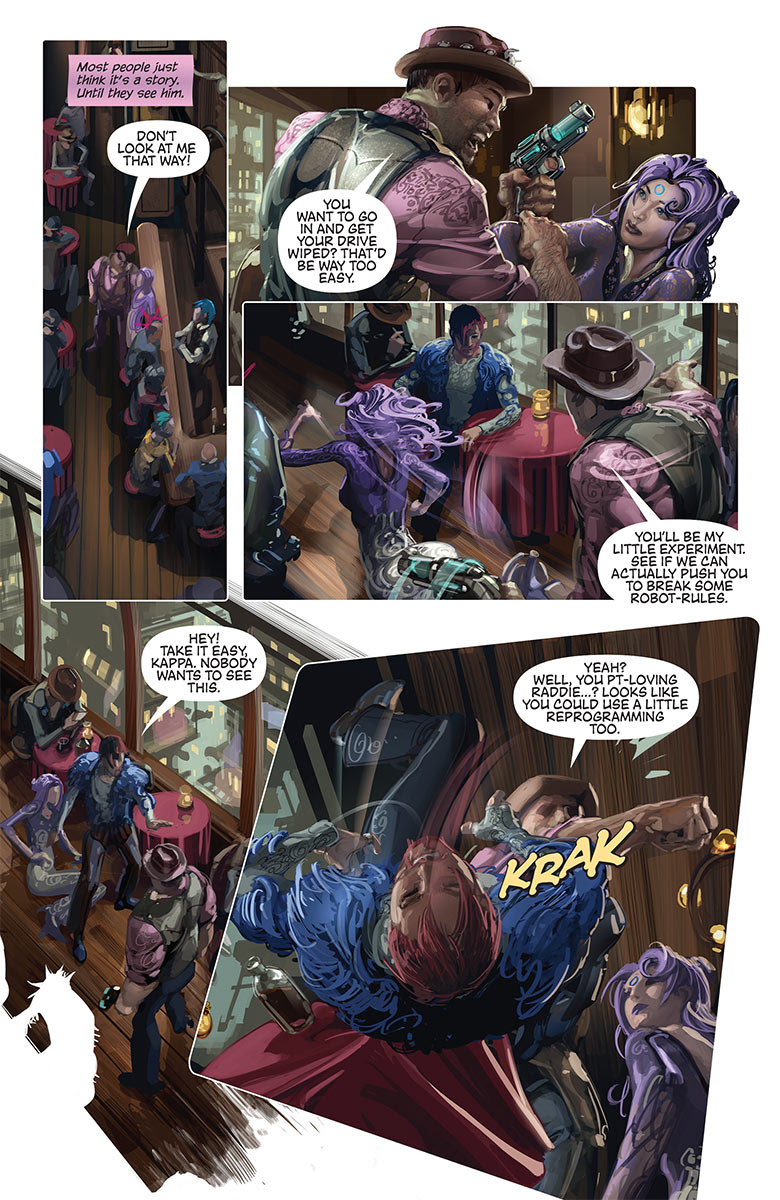 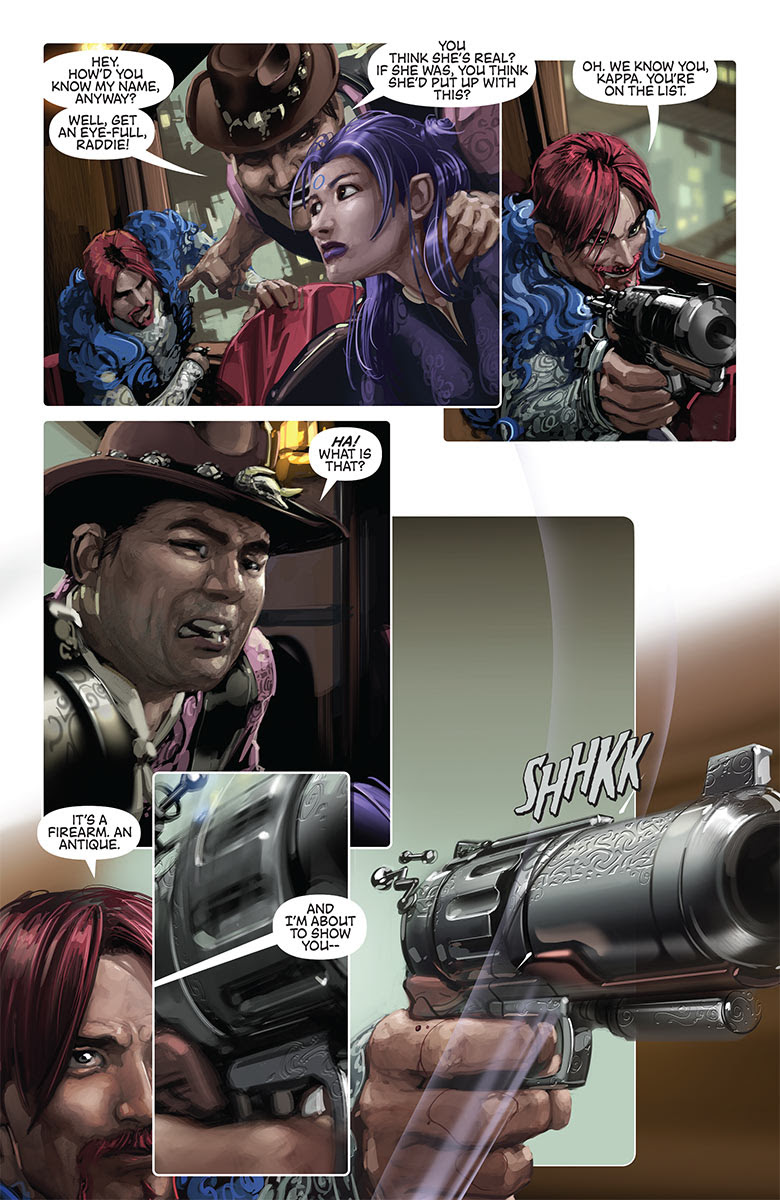 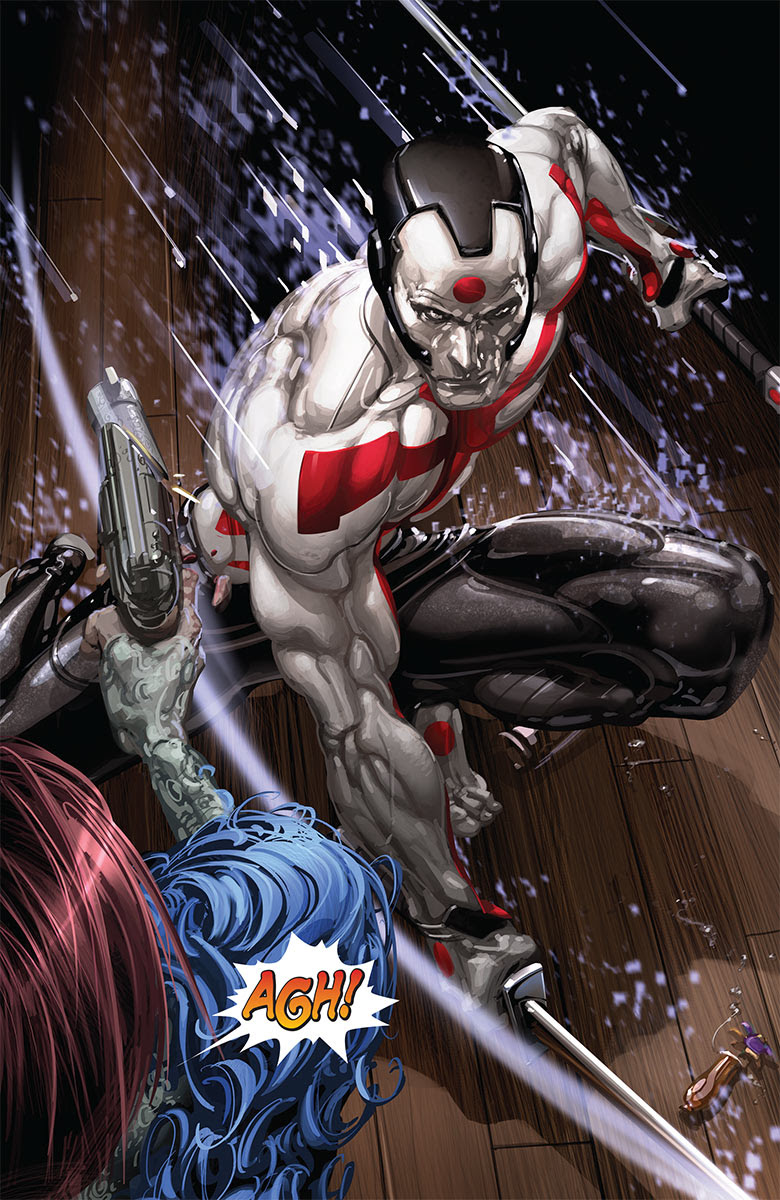 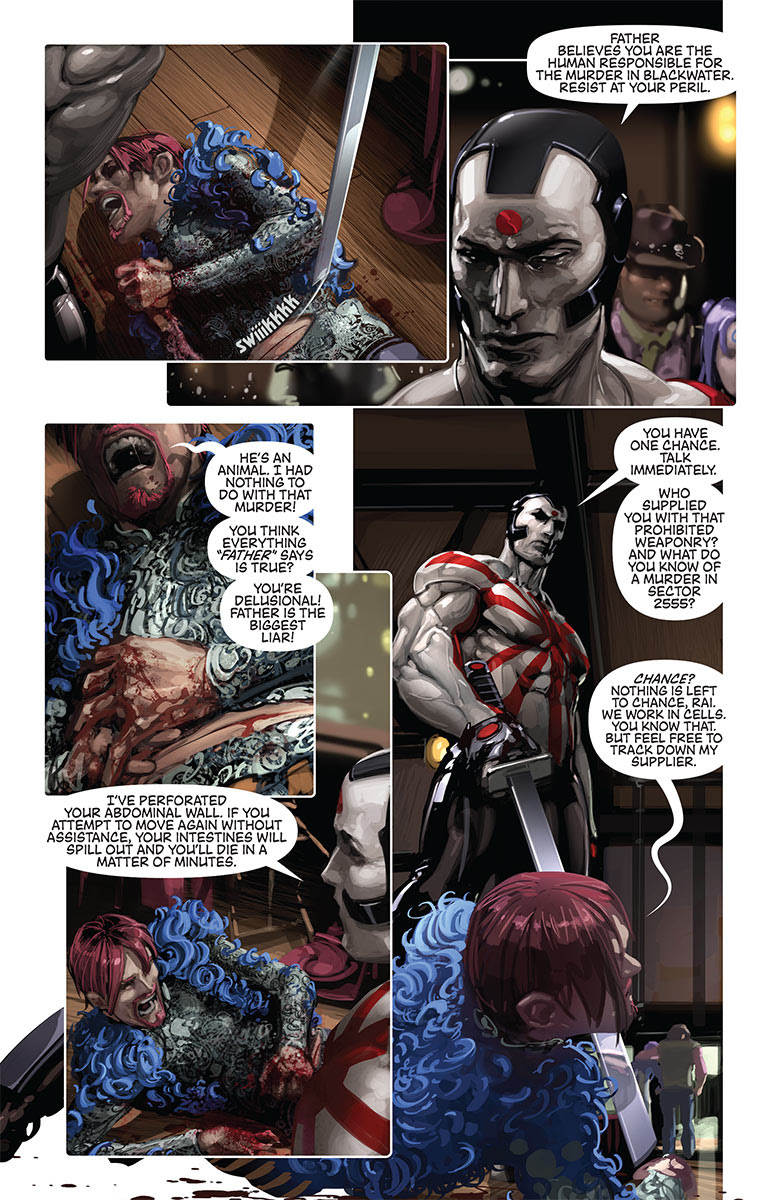 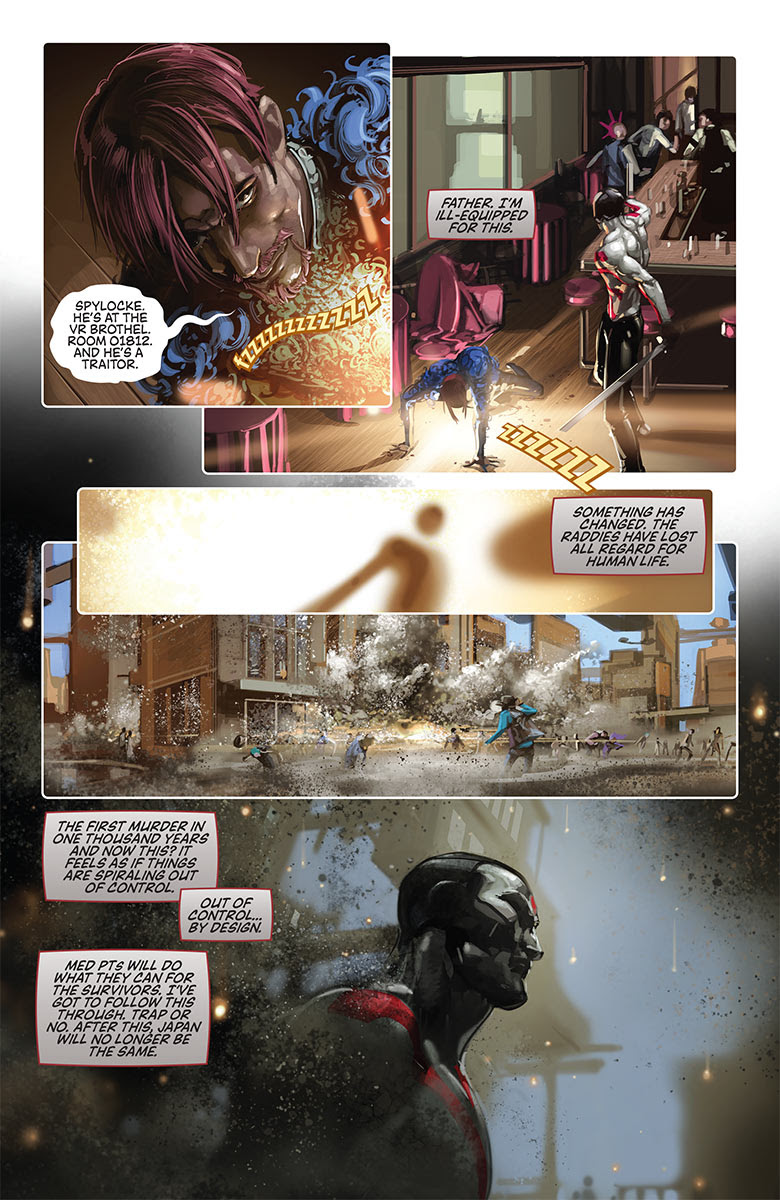 The first series of the VALIANT FIRST publishing initiative, RAI #1 is an experience unlike anything else in comics today – and a perfect introduction to Valiant’s award-winning line of titles! Hitting stores one week early on April 30th – just before Free Comic Book Day 2014 – start reading here to explore a daring new vision of the year 4001…then discover one of the most acclaimed publishers in comics today with one new major VALIANT FIRST #1 issue each month from May onward! Packed with all-new entry points from some of the most talented creators in comics, these are the titles that will have you reading Valiant FIRST when you head home from the comic shop:
For more information, visit Valiant on Facebook, on Twitter, on Tumblr, and at ValiantUniverse.com.
For Valiant merchandise and more, visit ValiantStore.com.

*For Valiant’s dedicated pullbox subscription customers, celebrate the launch of VALIANT FIRST with a special expanded edition of RAI #1, featuring 16 extra pages of in-story bonus features and dedicated looks inside the world of 4001 A.D. that won’t be collected for the trade paperback!