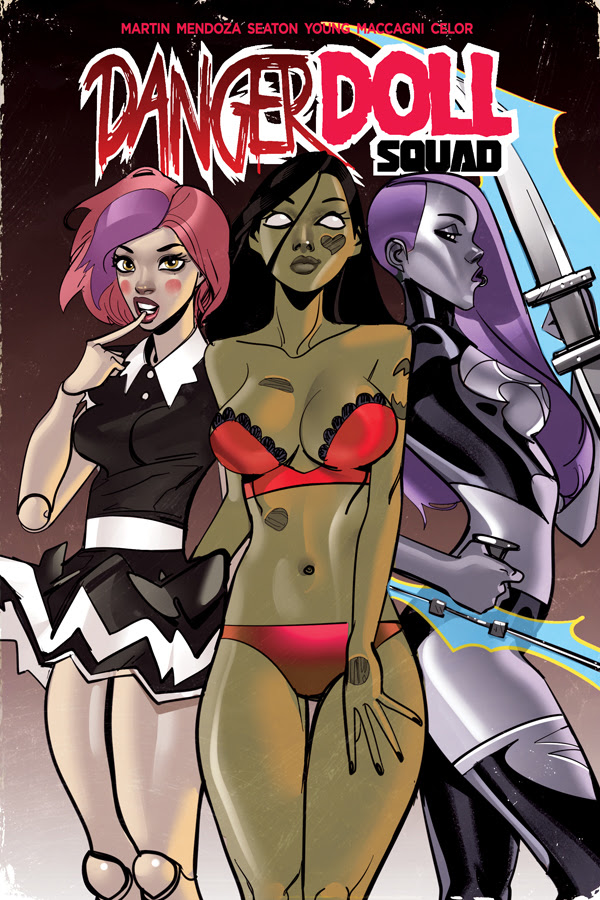 Collecting DANGER DOLL SQUAD #0-3, this is a Danger Zone crossover event the likes of which you’ve never seen before! Three series come together in this action-packed affair featuring the undead queen Zombie Tramp, the 17th century ball-jointed witch hunter DollFace, and the other-dimensional parasite slayer Vampblade.

Pop Culture HQ says DANGER DOLL SQUAD is “a perfect jumping-on point” for all three of these Danger Zone series. They go on to say that “The art is expressive and lively, the colors pop, and the narrative will make you a fan.”

So if you want to get a jump start on the Danger Zone universe, or are a fan anxious to see these three get their hands on some neon glow latex suits and fight some of the fiercest monsters they’ve ever faced, pre-order the DANGER DOLL SQUAD TPB with the Diamond item code NOV171121. It will be in a comic book store near you on January 17, 2018.

Advance review copies from the series are available upon request. 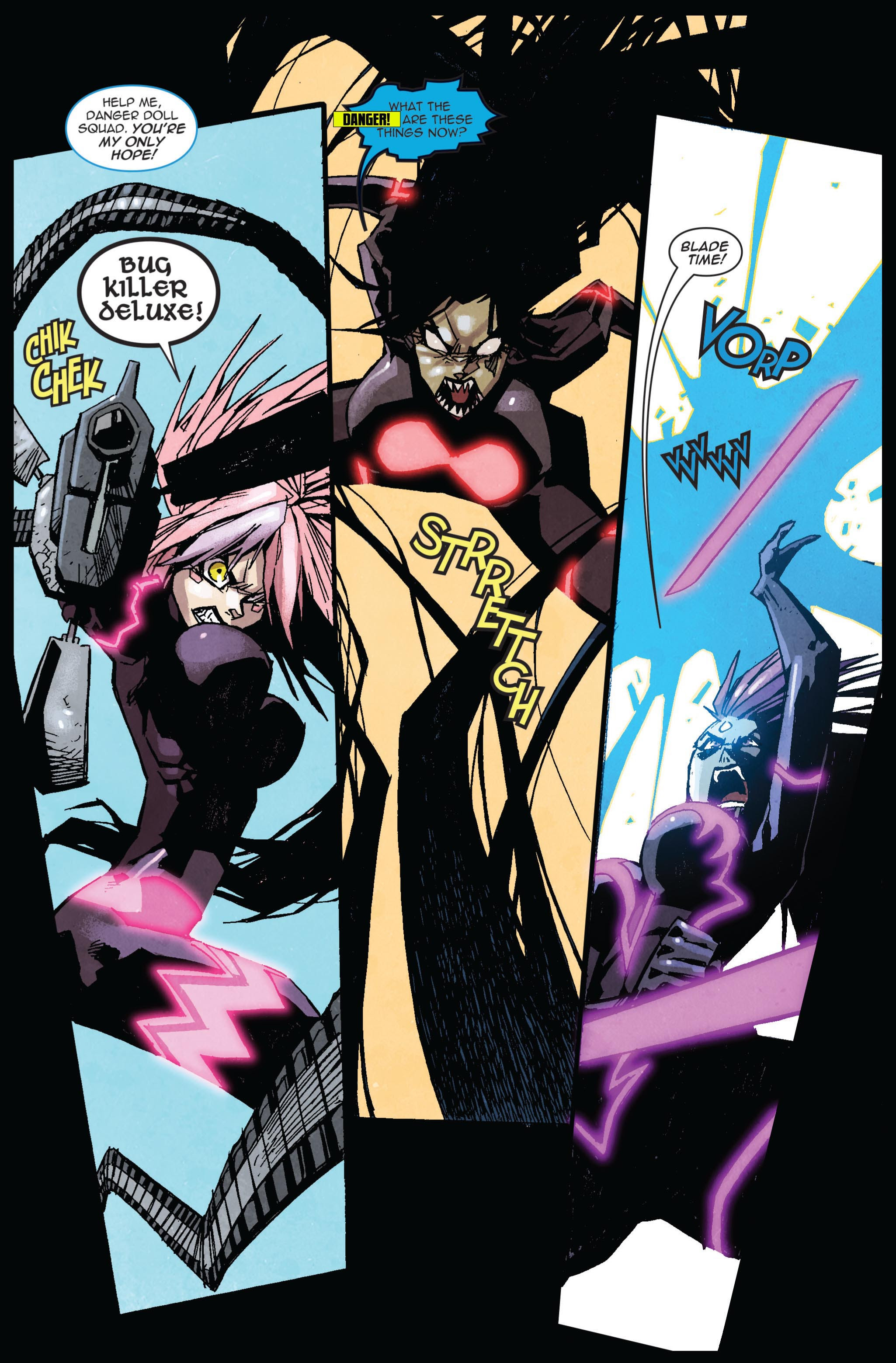 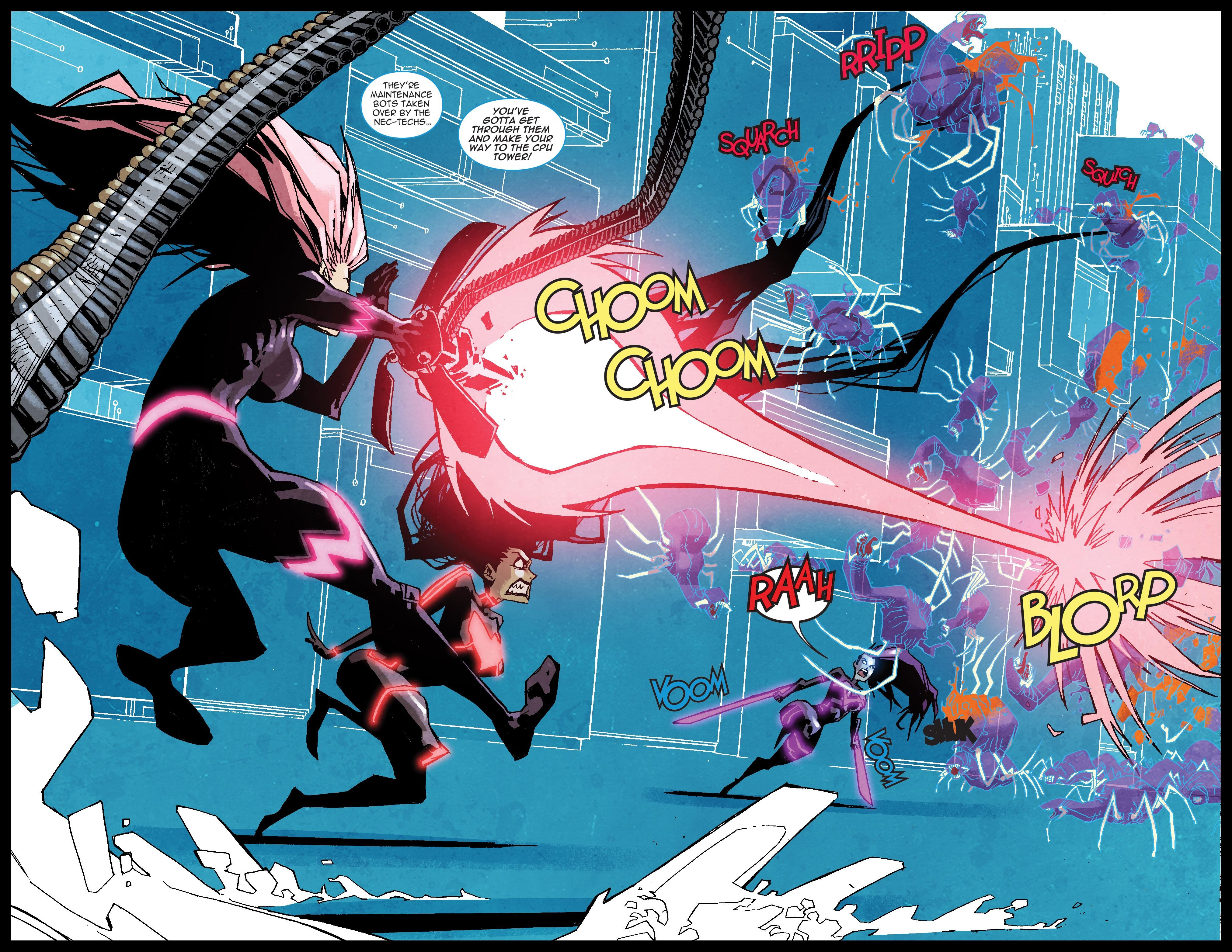 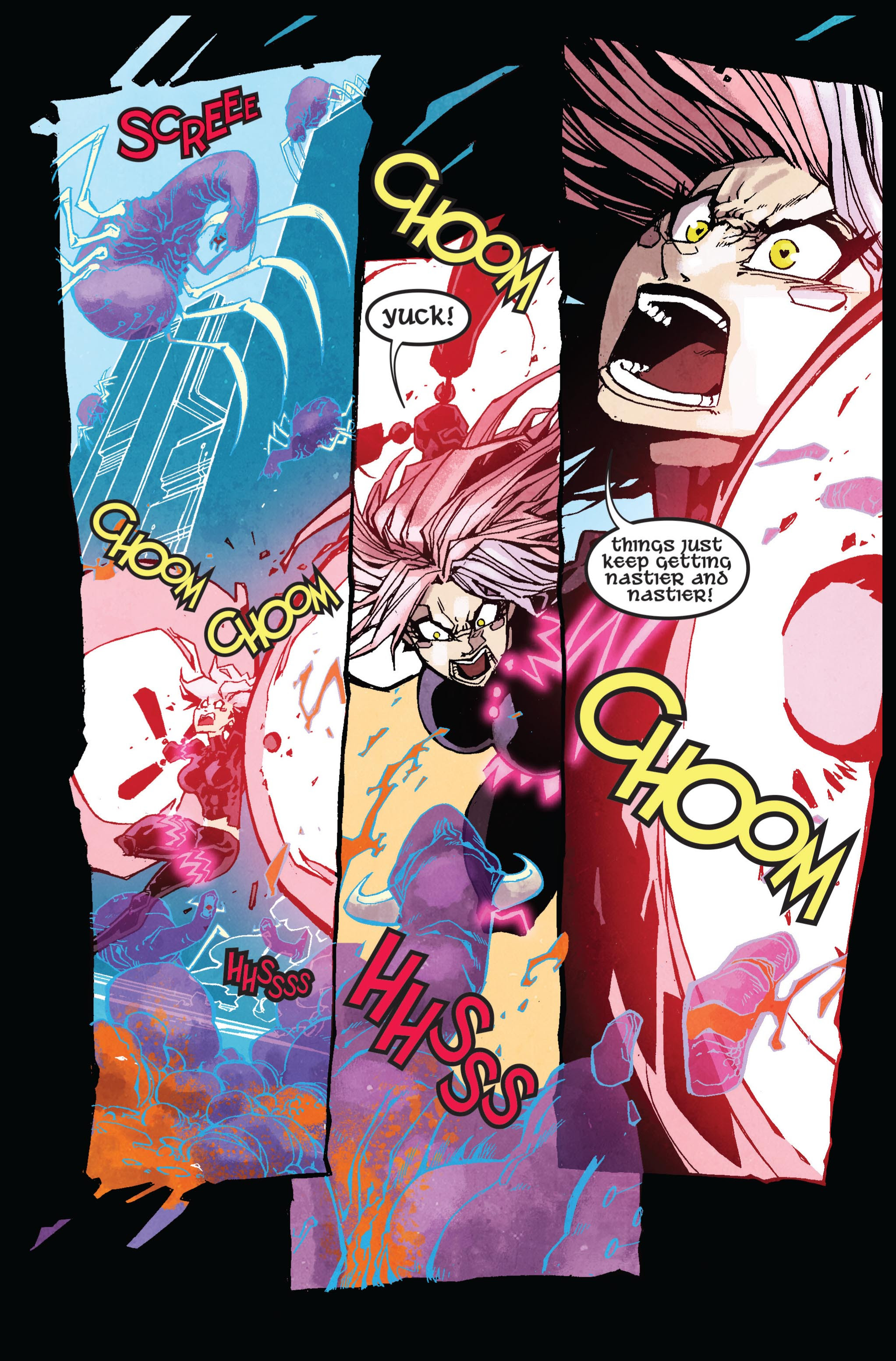 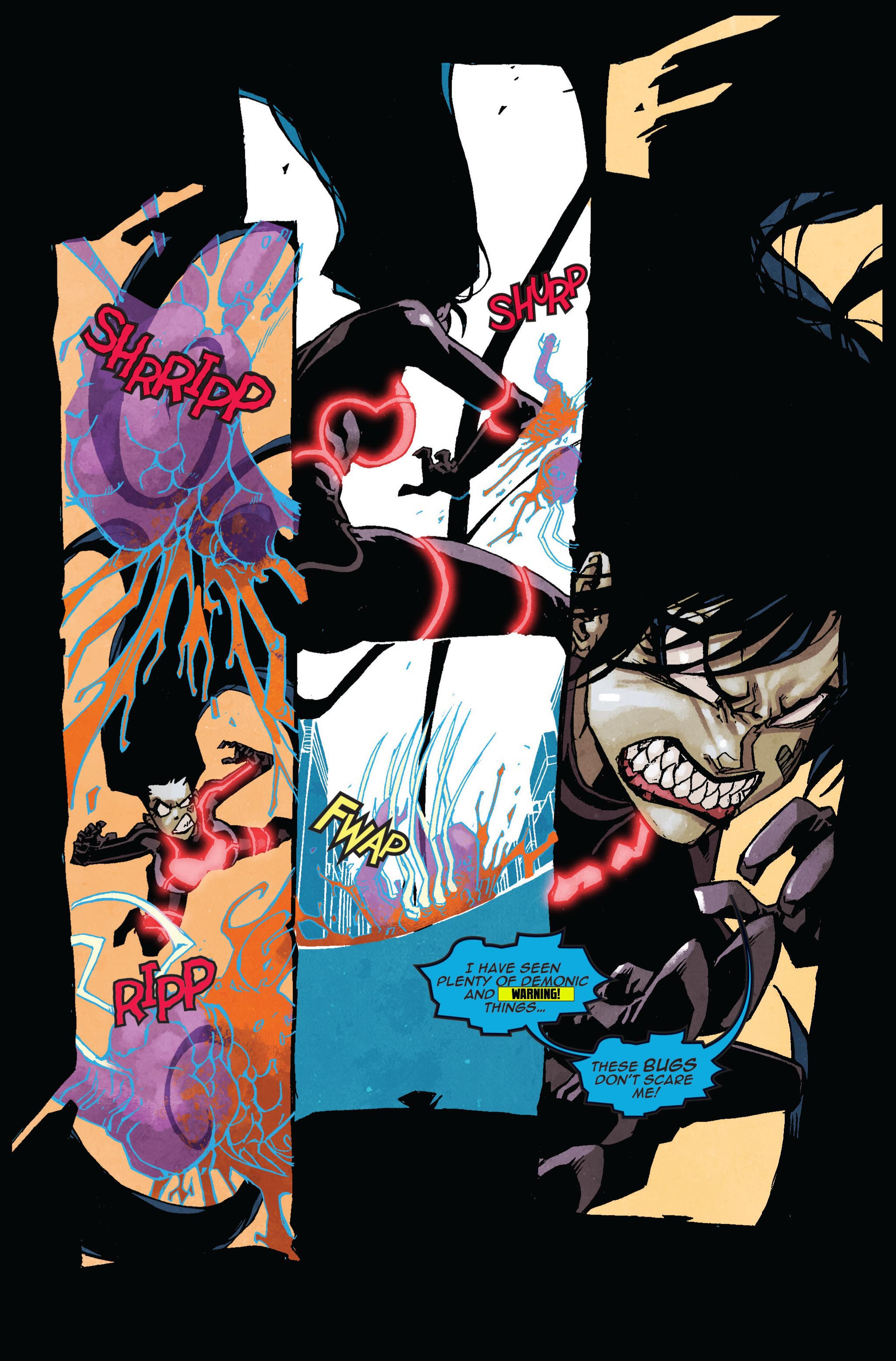 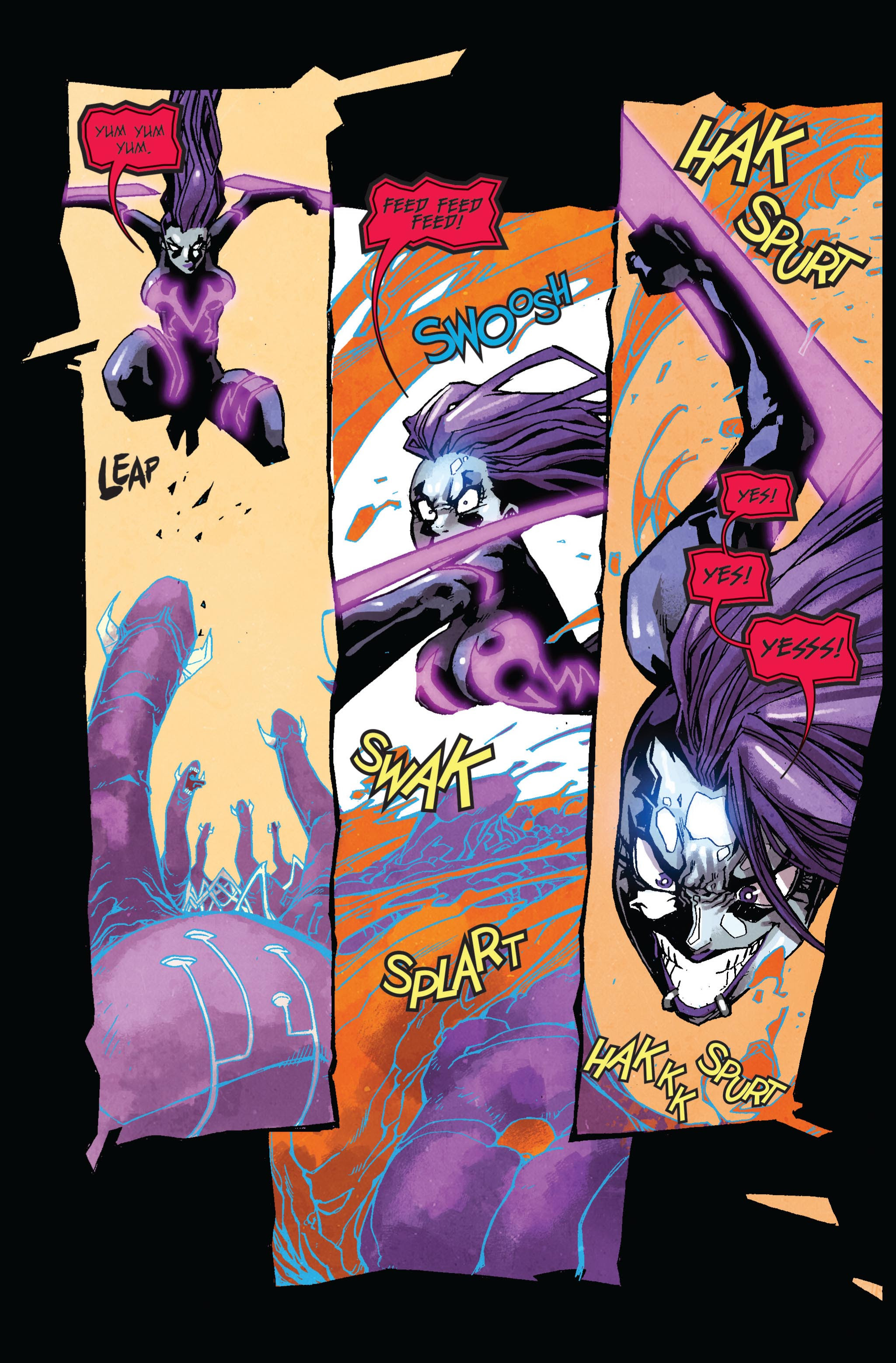