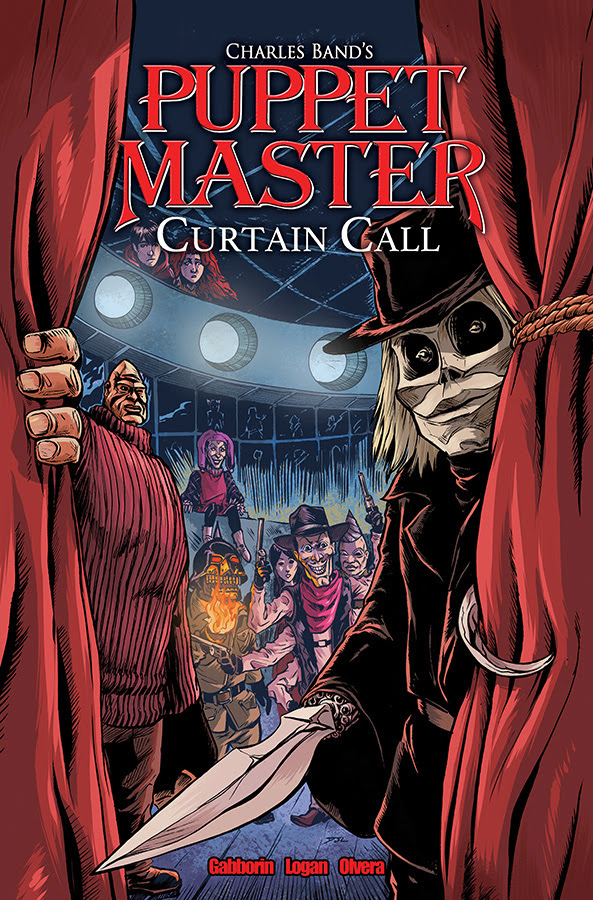 Action Lab’s comic book adaptation of the cult film series PUPPET MASTER comes to an end in PUPPET MASTER CURTAIN CALL. The story follows Andre Toulon’s puppets as they are forced to follow their master’s every command.

In this finale, the puppets face off against the demon god Anapa and his evil puppets. Will they survive or fall to the power of Anapa? Anything is possible in this final chapter!

Writer Shawn Gabborin comments, “It’s bittersweet to be talking about Curtain Call being the final chapter. It’s been awesome to get to write Puppet Master for the past few years, but it’s time for it to end. Everything that I have been building since issue #1 comes to a head here. It’s an all out war, and no-one is safe!”

If you’re a fan of killer dolls and slashers, this is the perfect combination for you. The PUPPET MASTER CURTAIN CALL TPB is now available for pre-order with the Diamond Previews code NOV171132. It will be in a comic book store near you on January 3, 2018.

Advance review copies from the series are available upon request. 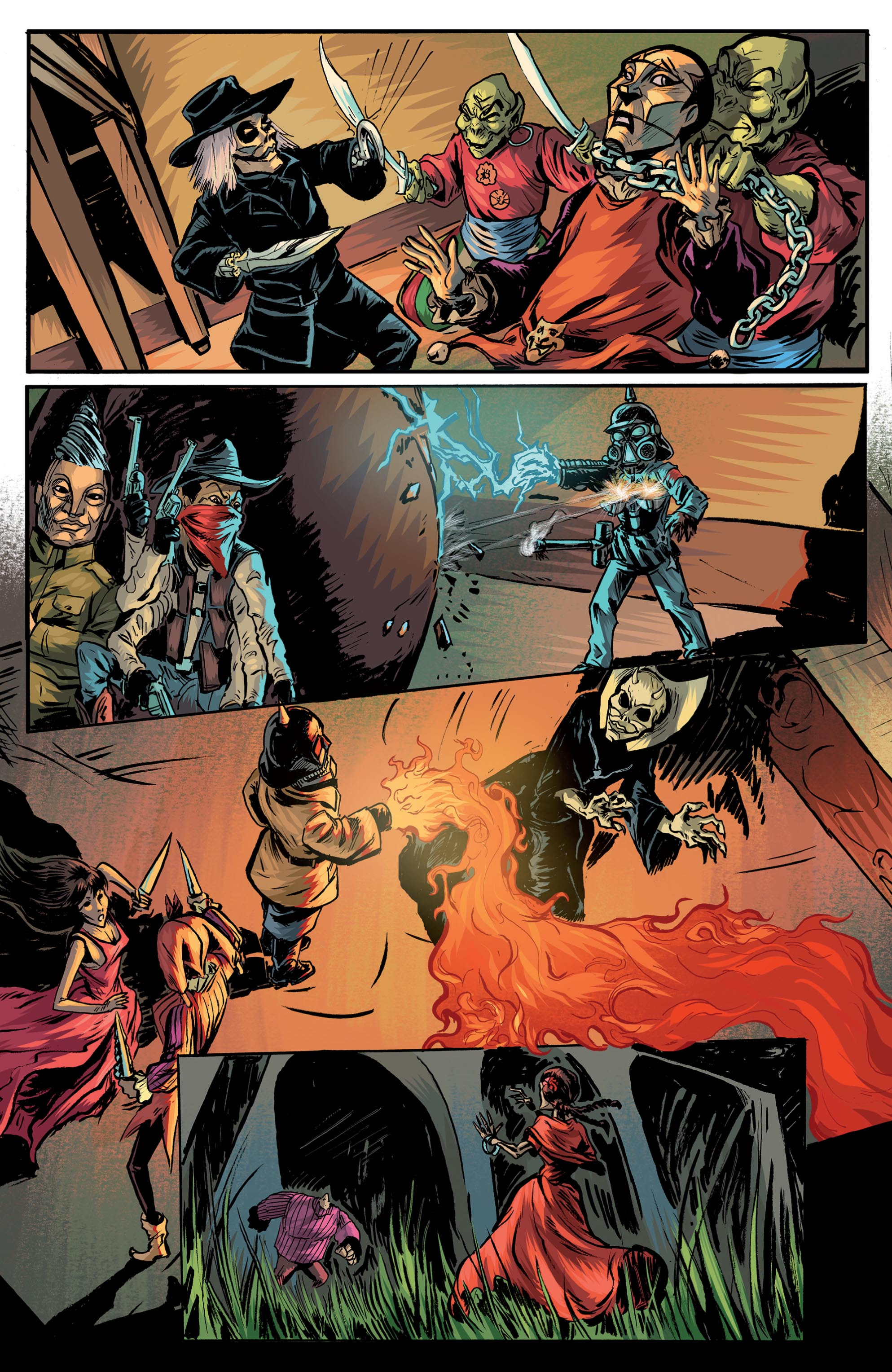 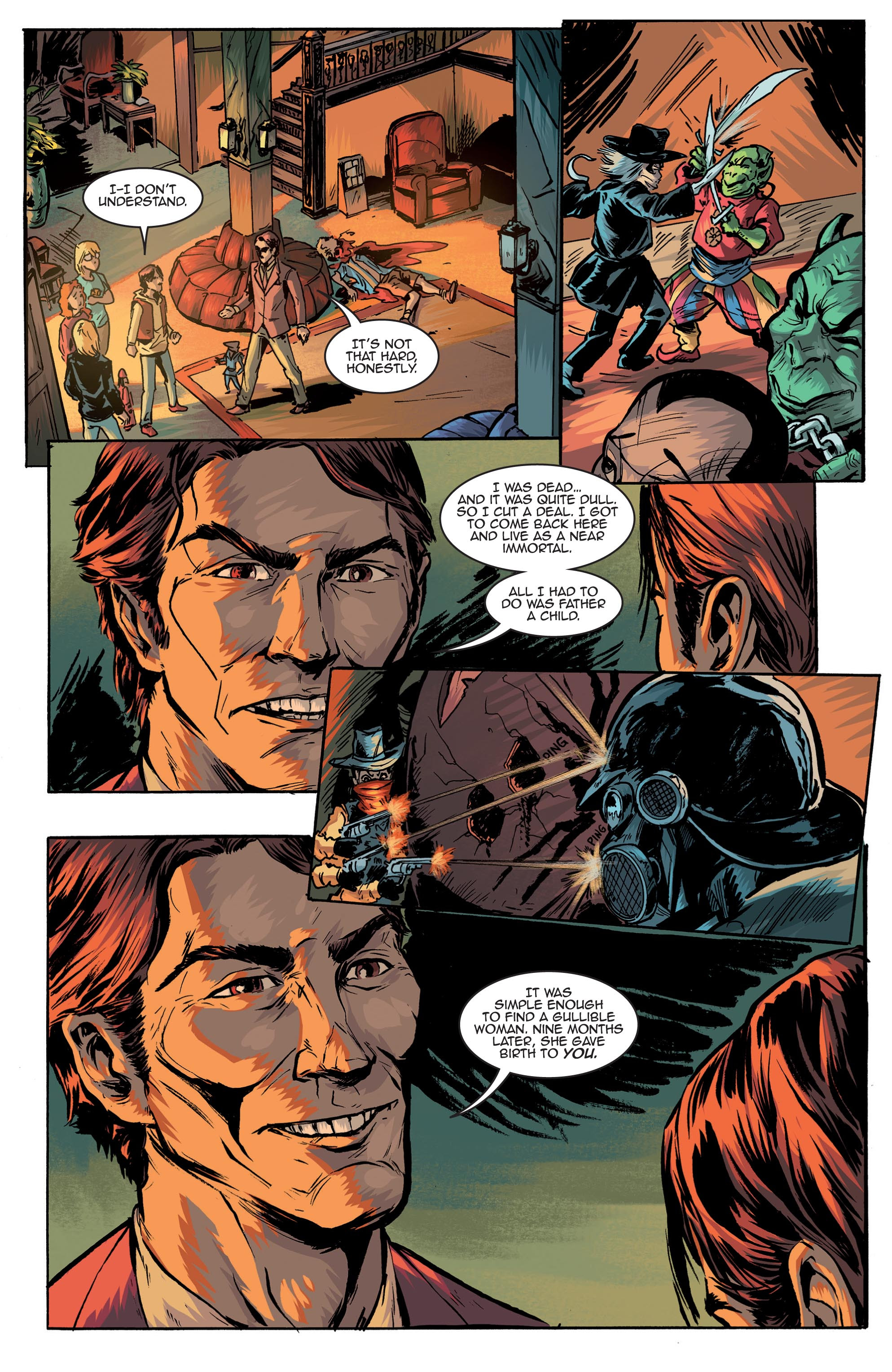 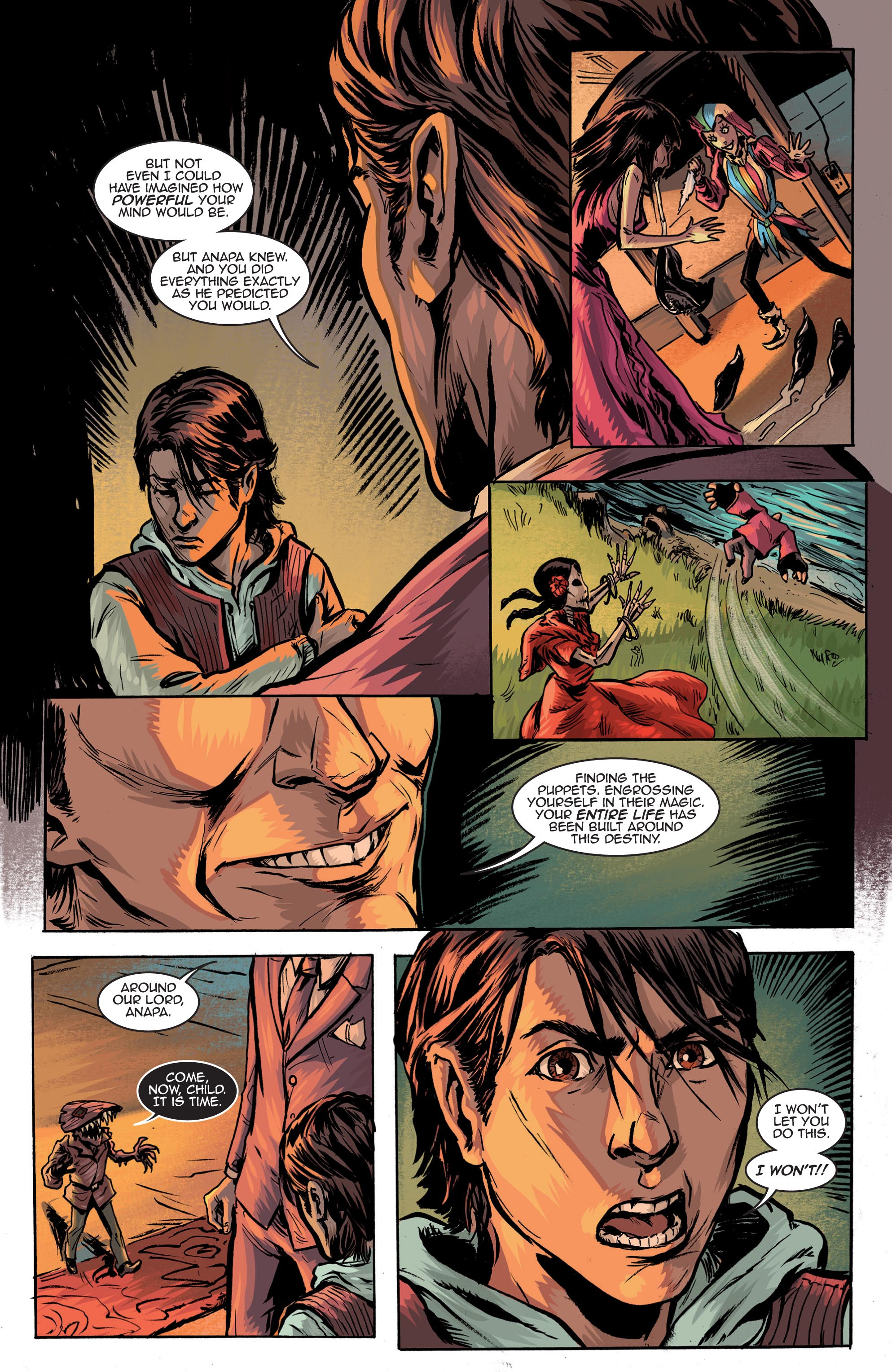 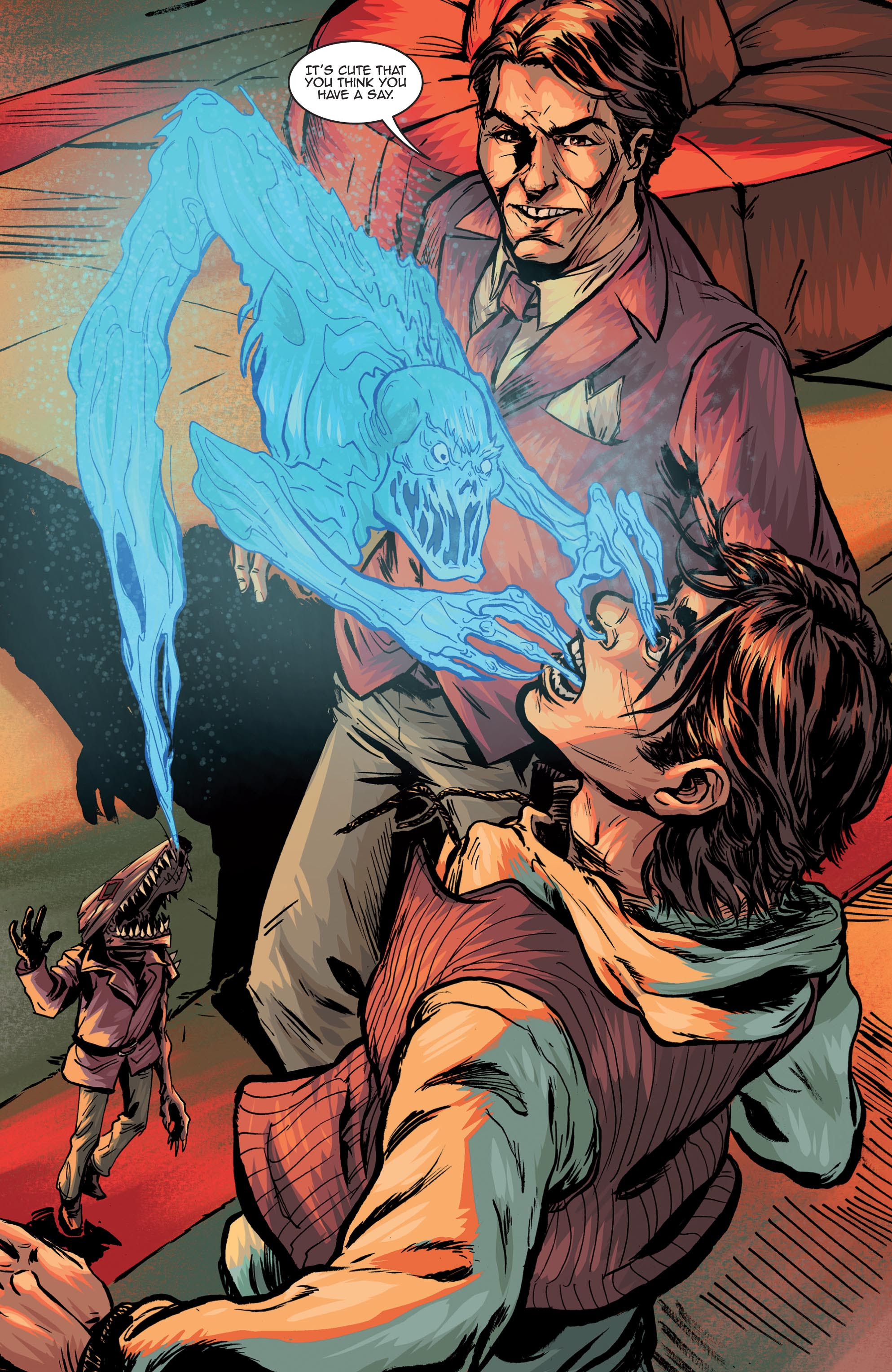 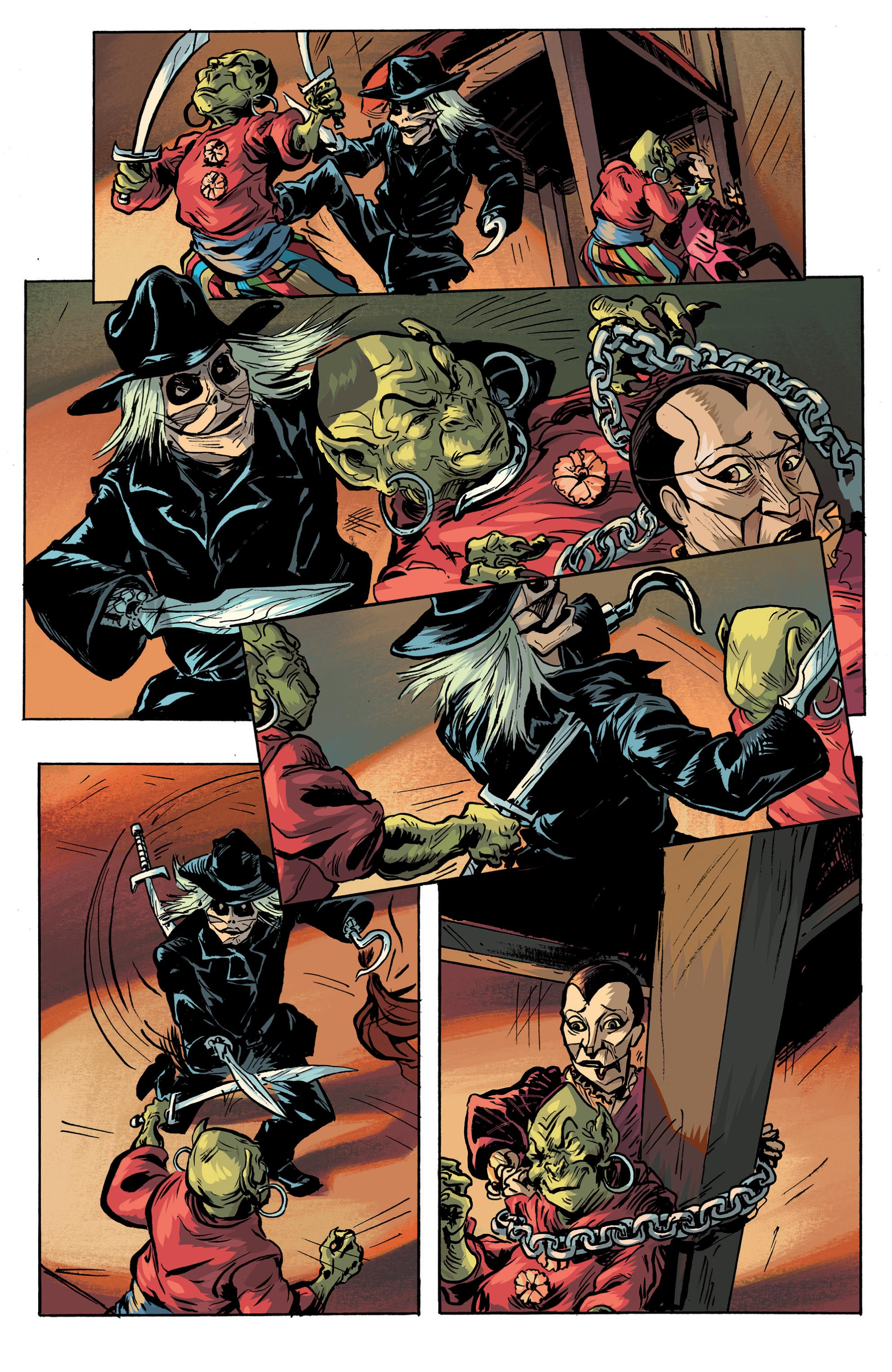 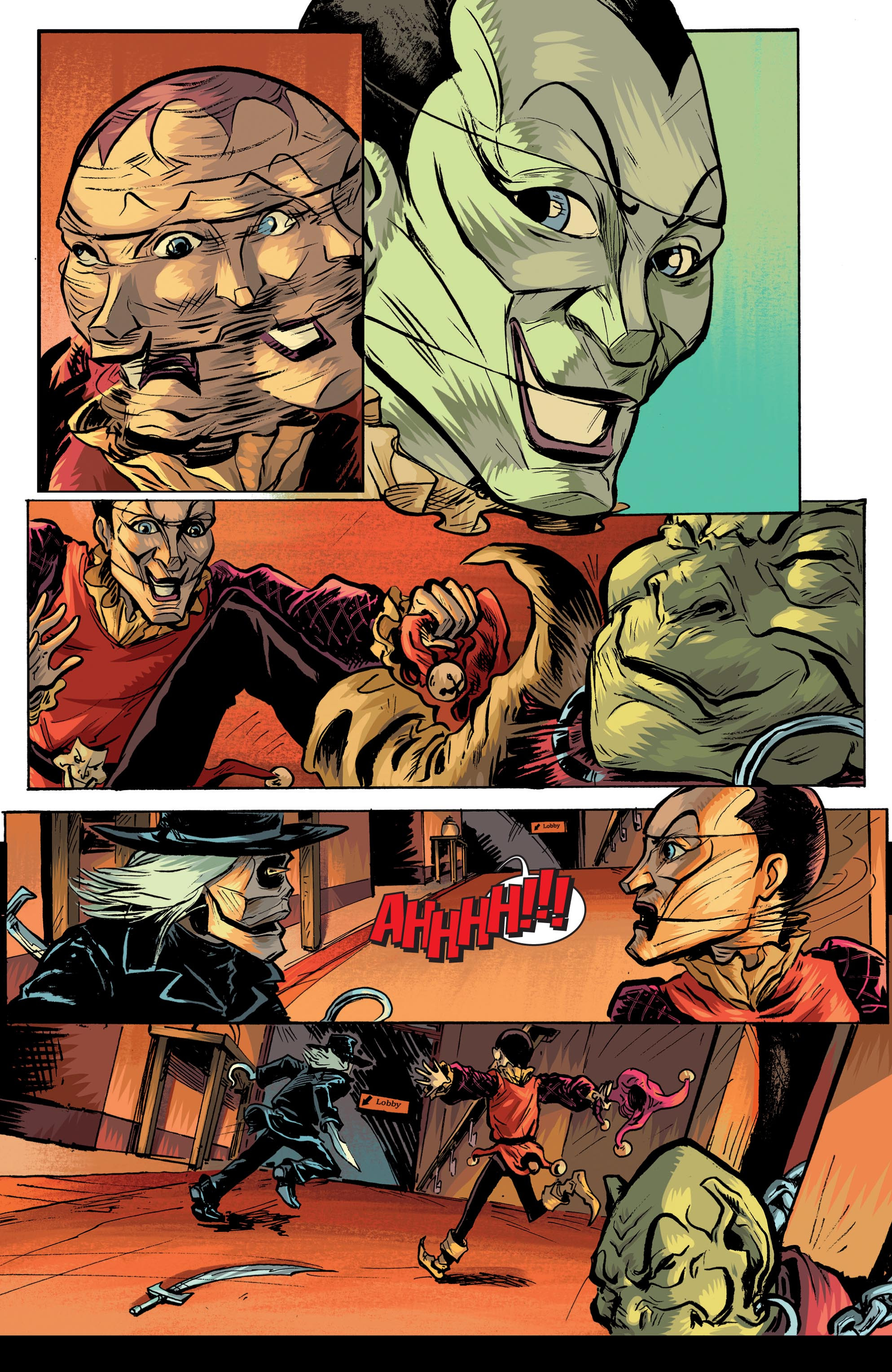