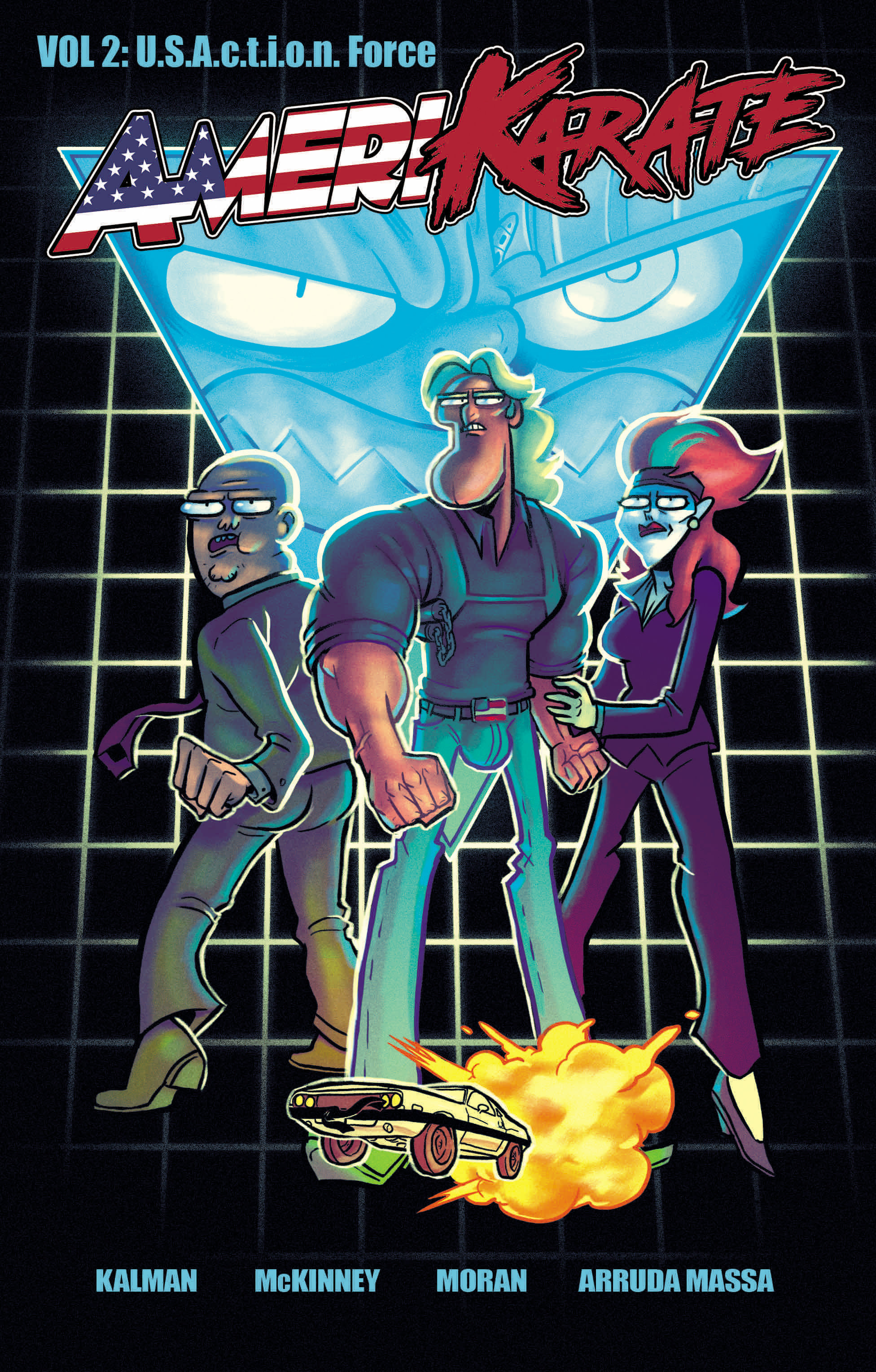 Your favorite heroes, Cynthia Weaver and Sam Kickwell, return to bust heads and take names, and they don’t care about taking names! If Deathwish and RoboCop had a baby named Running Man, this comic book would also be like that! When you read this book, you’ll immediately want to rewind it and watch it again!
Stop! Don’t read another word until you read AMERIKARATE! Wait! Actually, keep reading just a little more! If you’re sick of the same old superhero nonsense, why not try a book that has literally everything else?! Robots? Check! Karate-robots? Done! Robots that have sex? Yes, twice! A devil robot that’s also a kung-fu robot? Your eyeballs are correct! AMERIKARATE has all that– PLUS regular old normal robots! Drop the spider-boys and bat-masters and get with the only comic book that looks at the comic book industry and says “needs more robots!”

Writer Brockton McKinney comments: “I knew dreams really did come true when I heard that John Rambo reads AMERIKARATE!” He went on to say, “It’s hard-kicking karate fun, with a sexy taste of sex-action!”

AMERIKARATE: VOLUME TWO: U.S. A.C.T.I.O.N. FORCE will be available in a comic book store near you on December 27, 2017. It’s a great jumping on point for new readers and a fun action-packed time for longtime fans too! 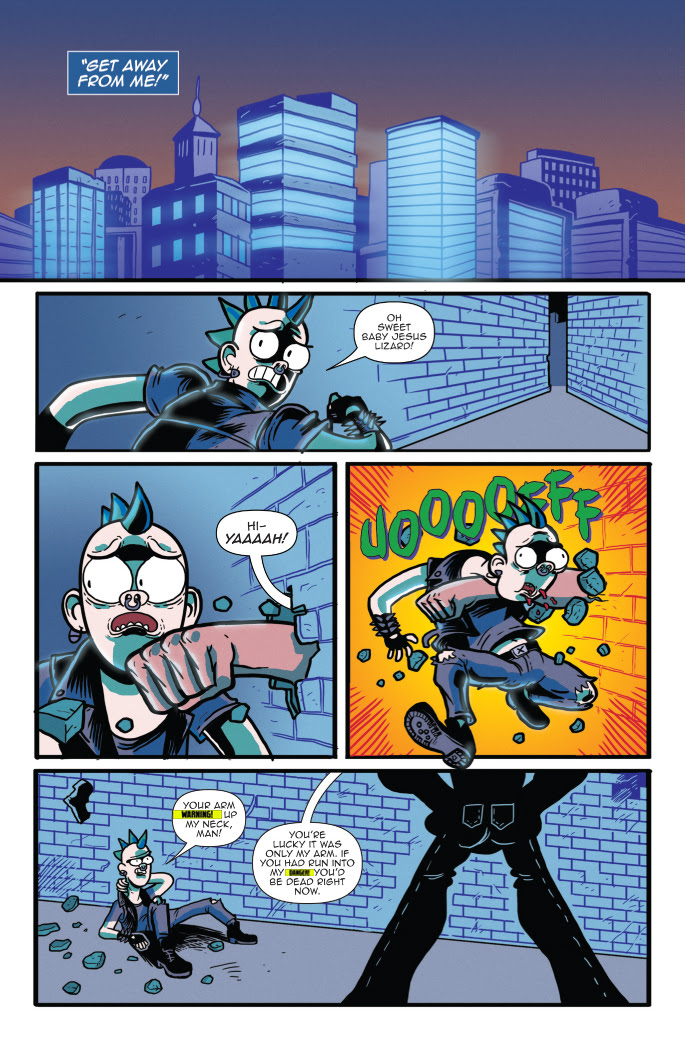 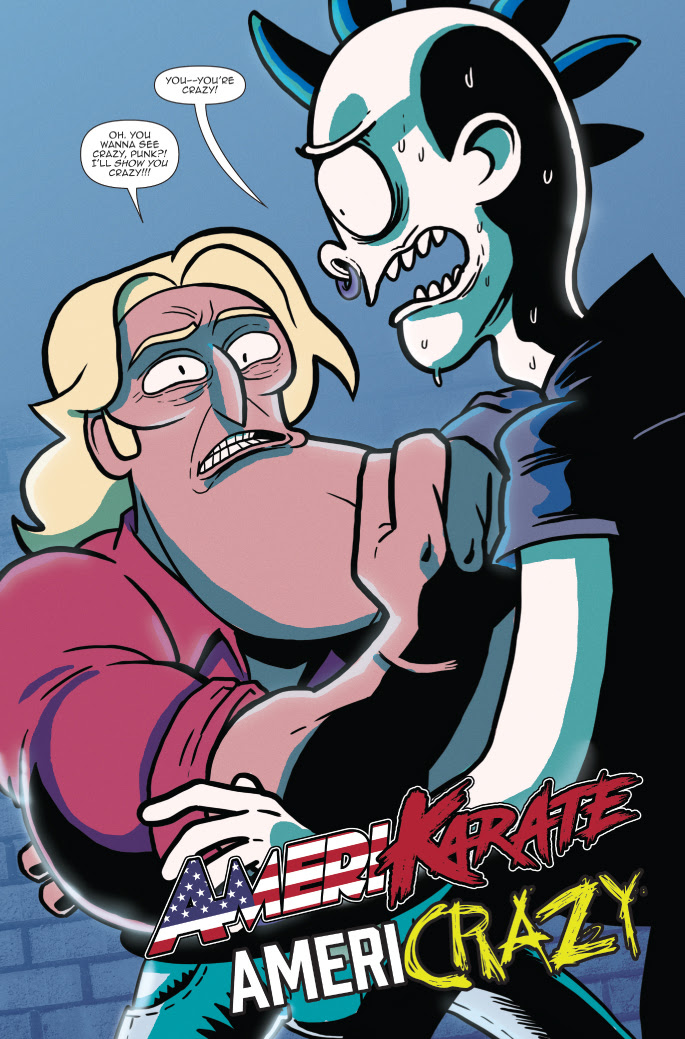 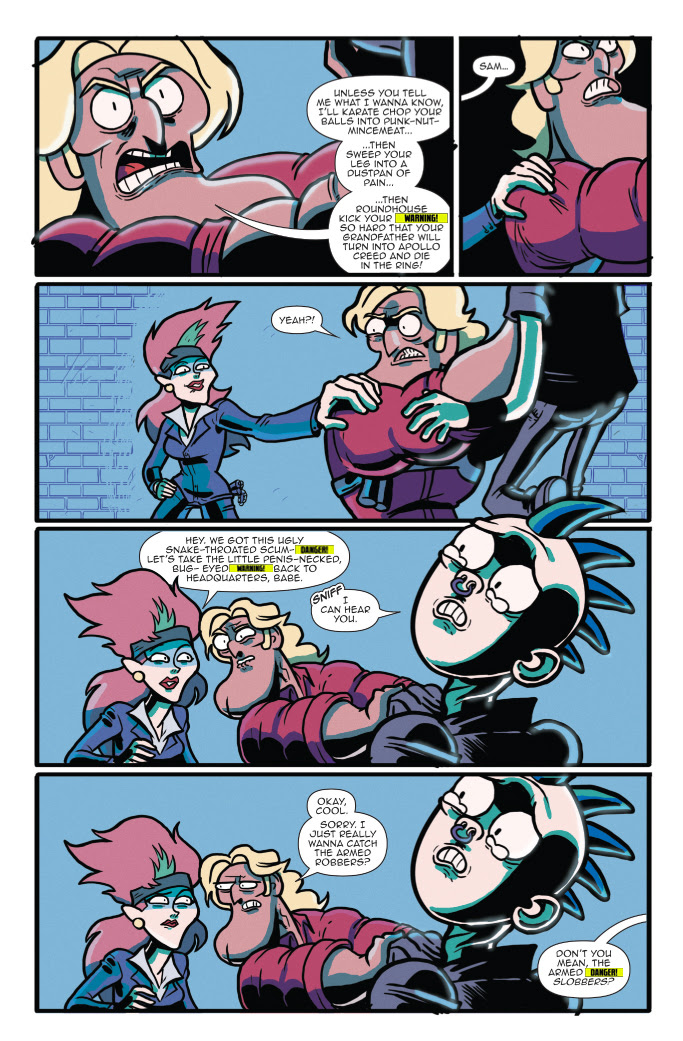 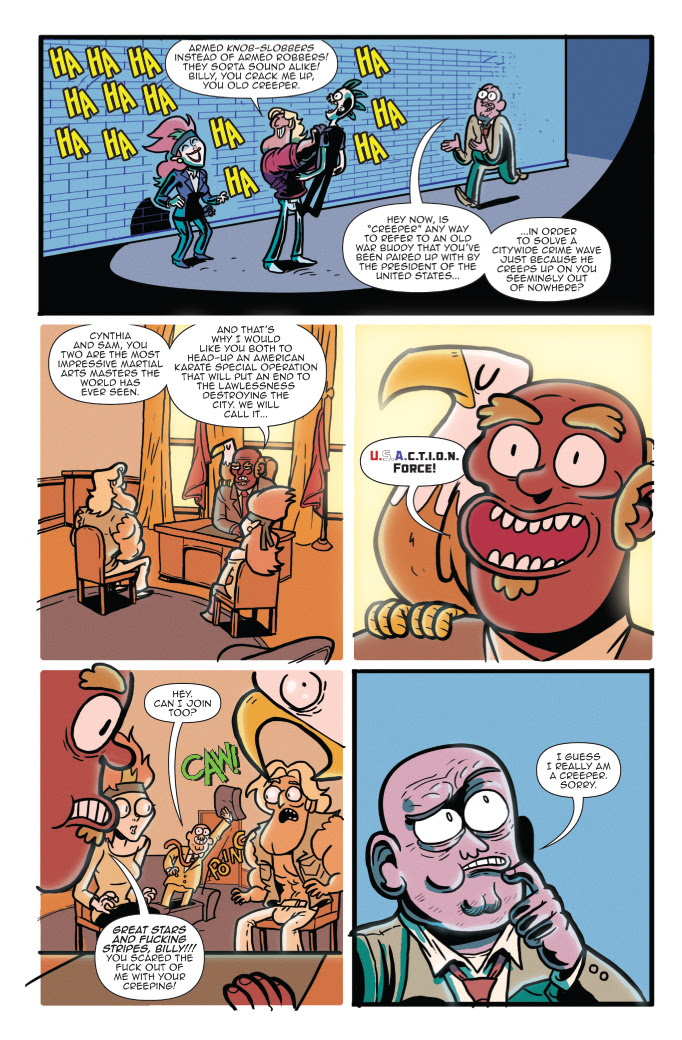 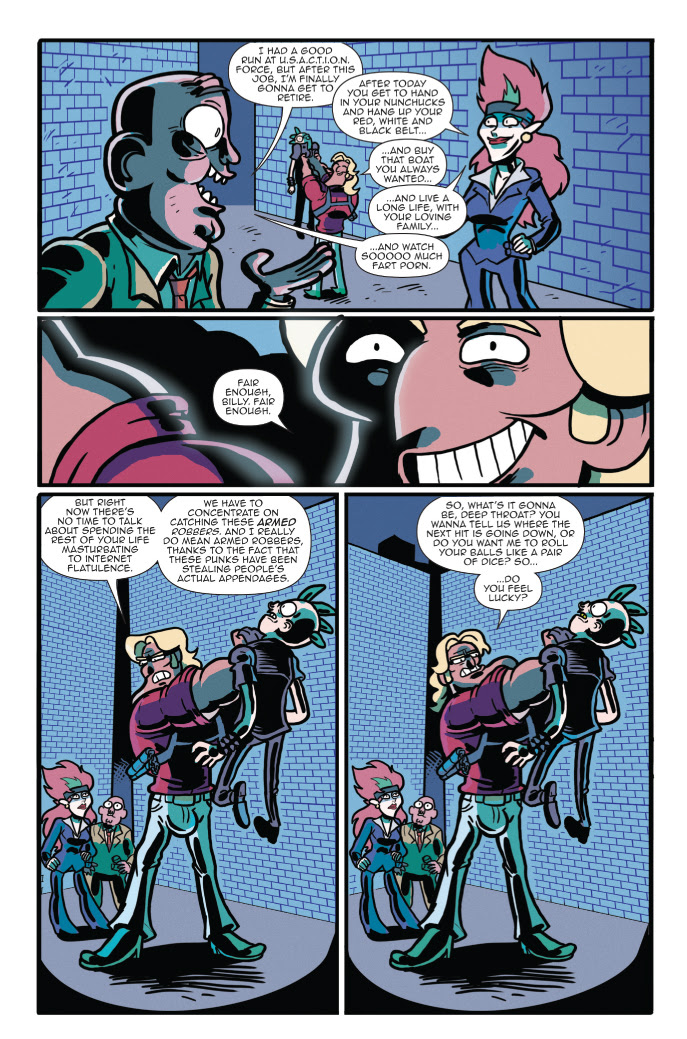 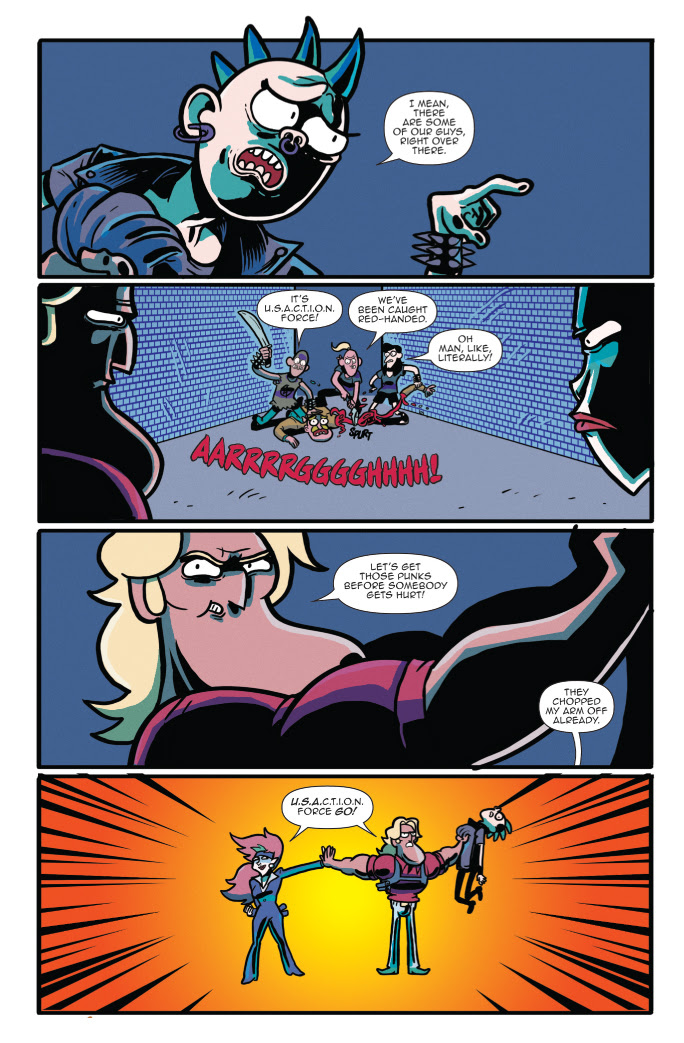