“Kalman and McKinney have captured the essence of cheesy and over the top 80’s action celluloid unlike any other book out there.” (Rogues Portal)

“…a new and creative title that will have you spouting cheesy action movie one-liners in no time.” (Geekery Magazine) 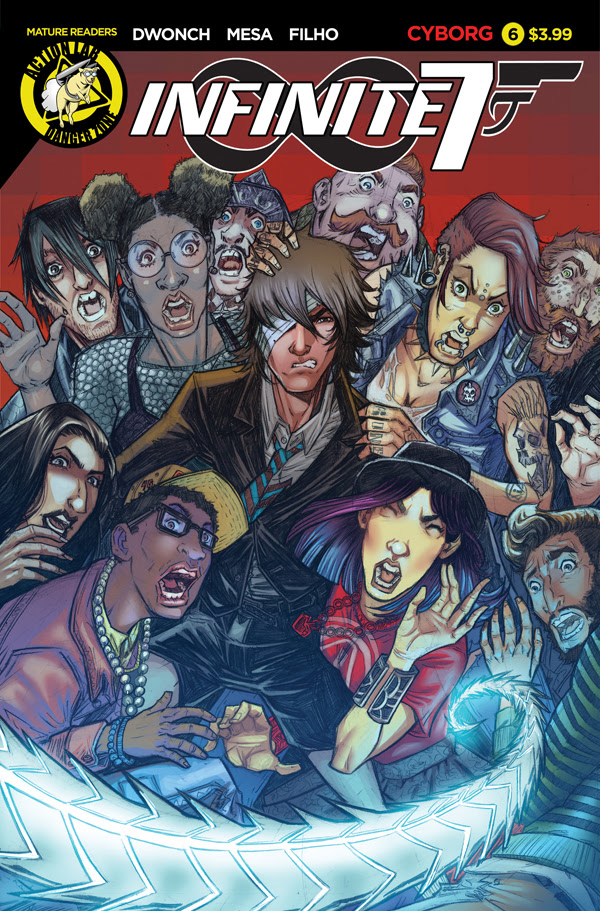 The boys of the Infinite Seven decide to blow off steam with a night on the town. Little do they know that they are being hunted by an enemy with vengeance on his mind and oil in his veins. Witness the rise of the CYBORG! Plus, a surprise ending that EVERYONE will be talking about! 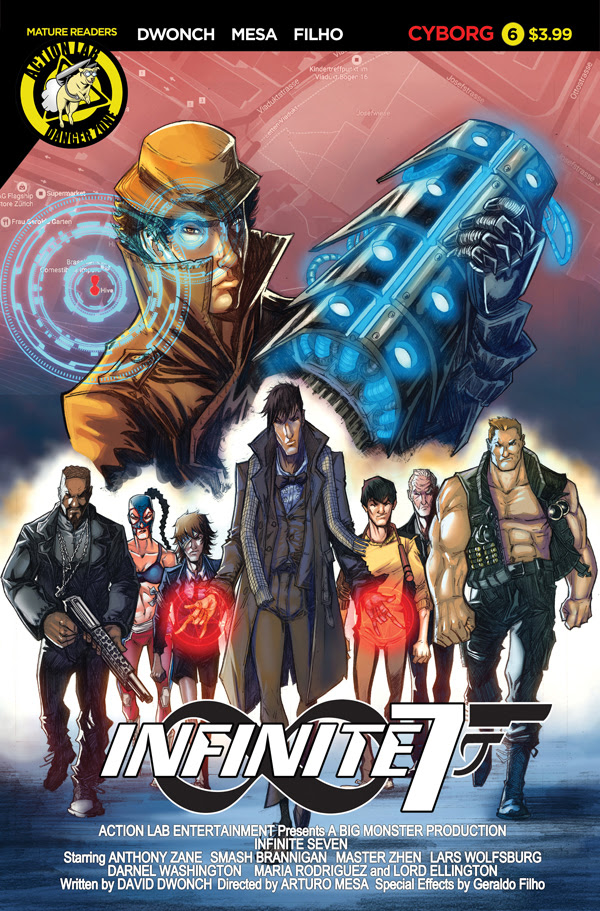 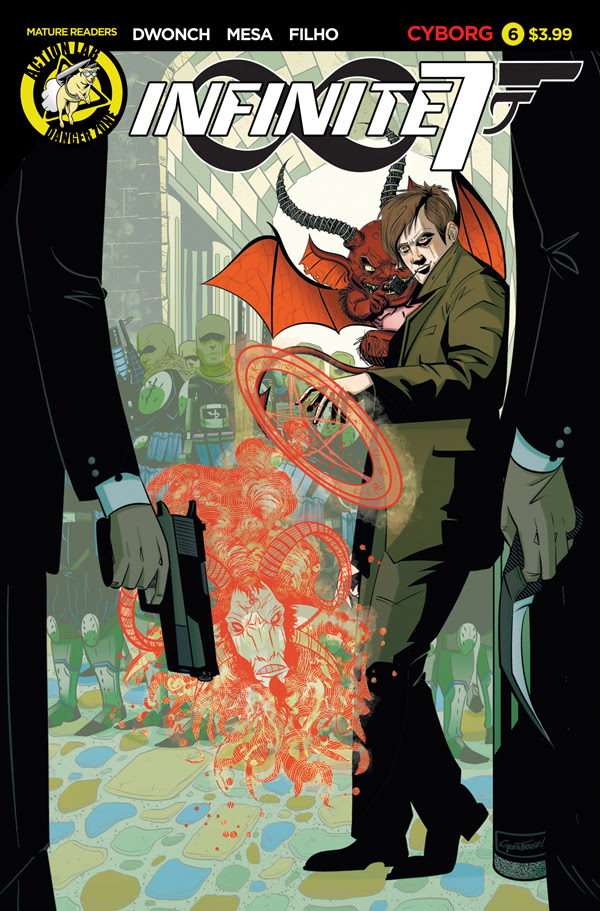 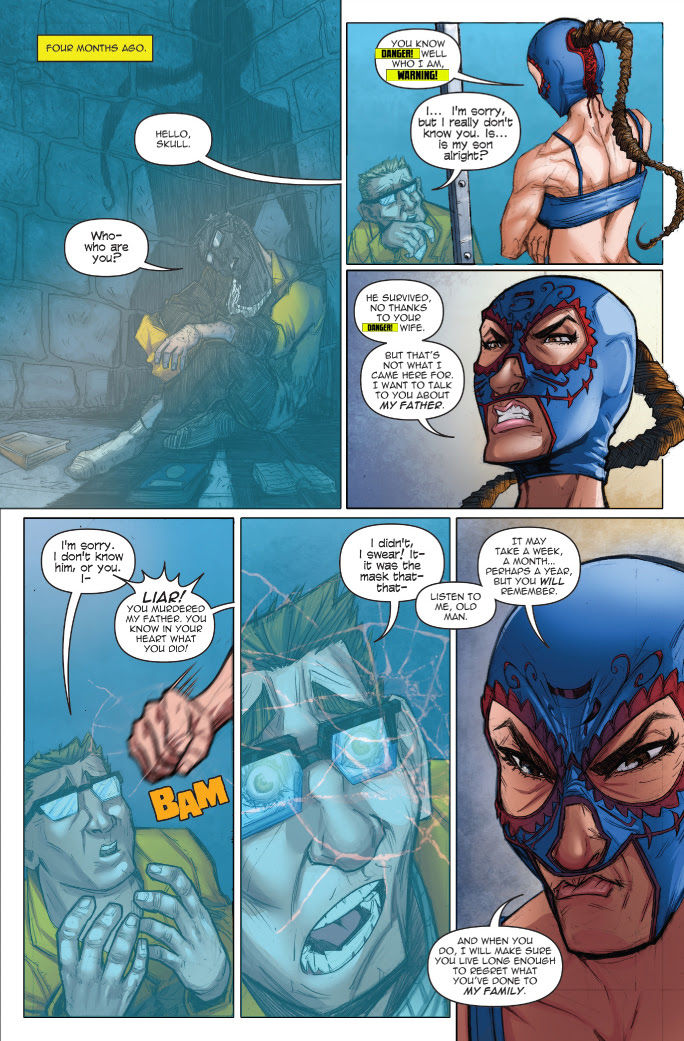 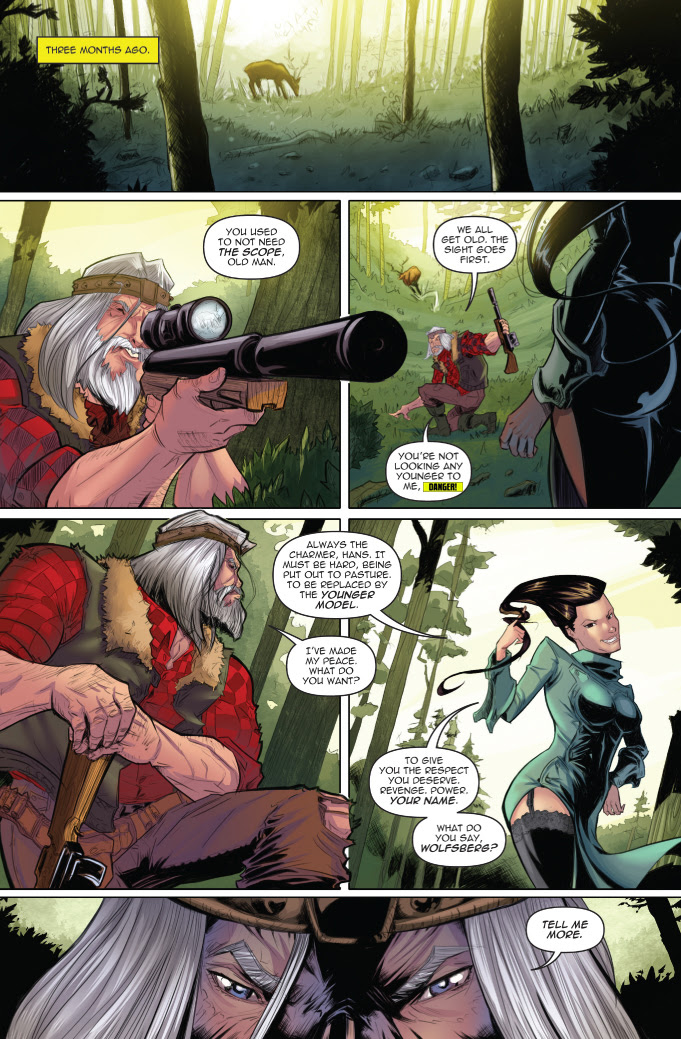 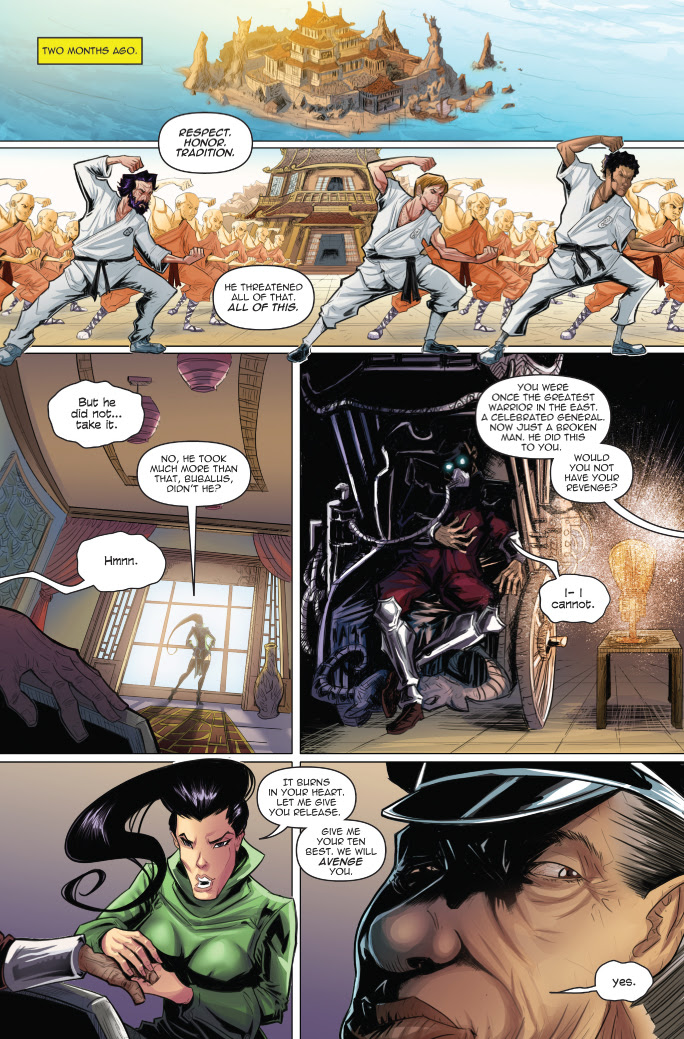 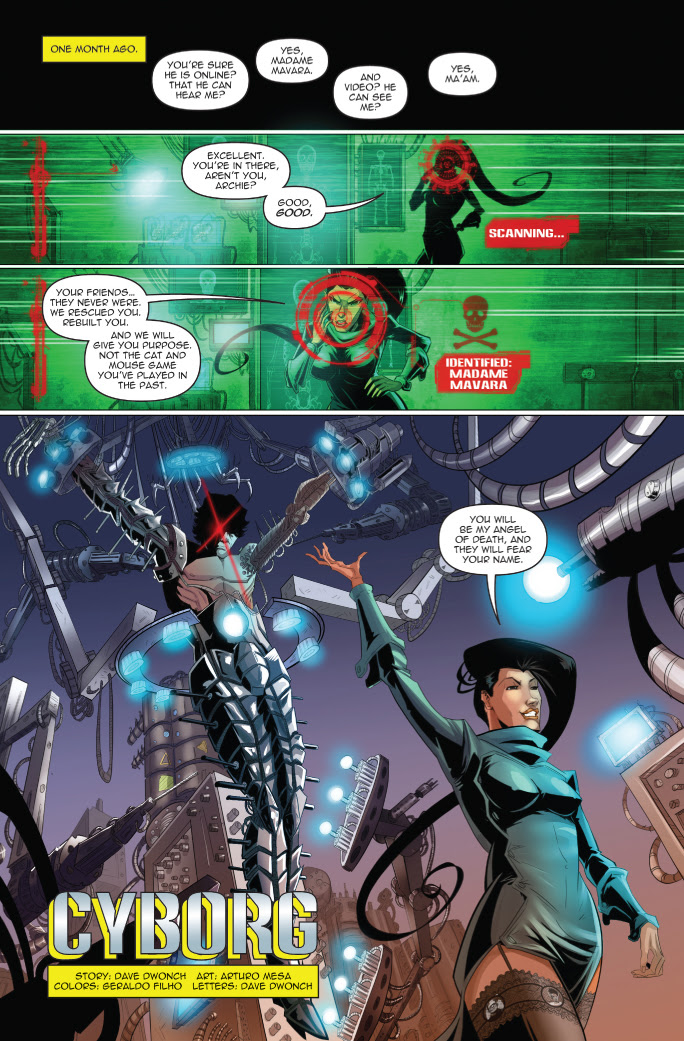 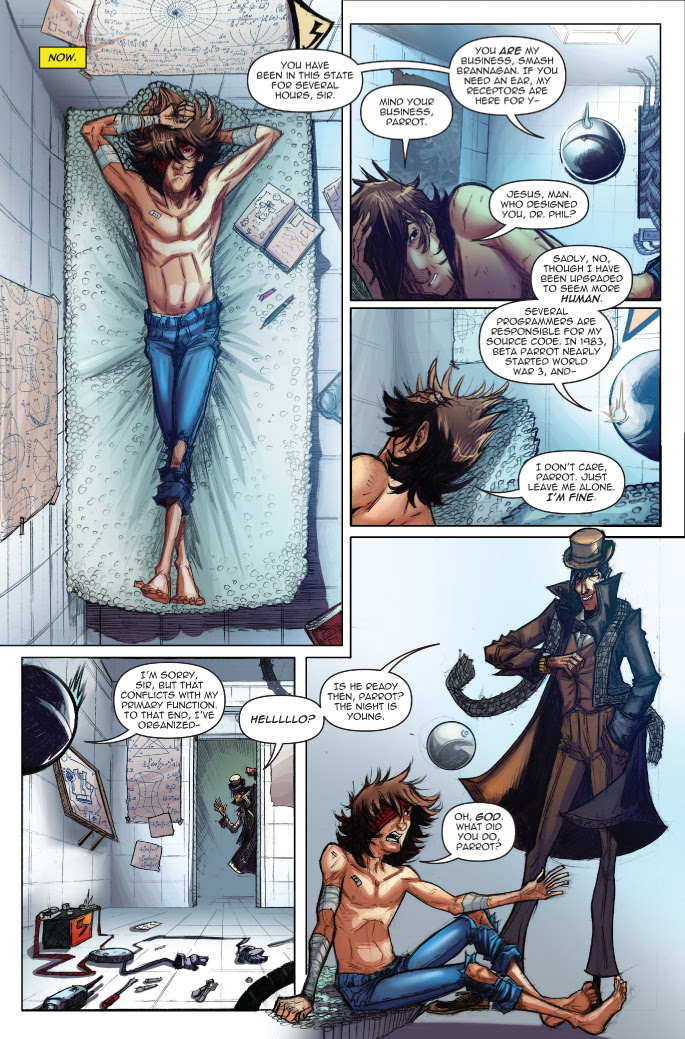 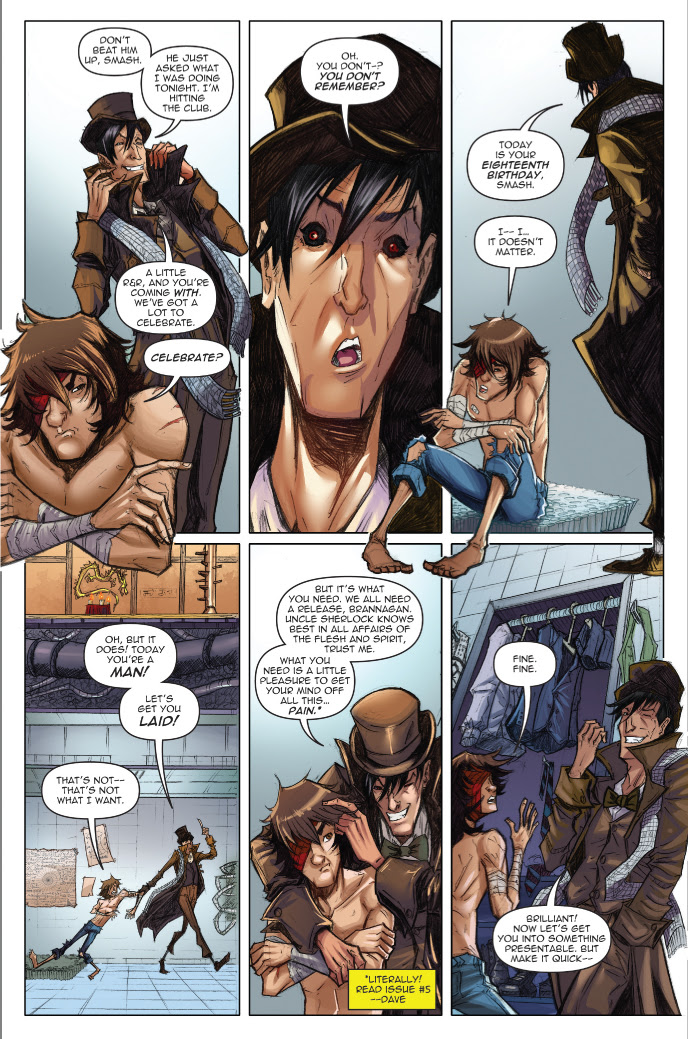 What people are saying about Infinite Seven:

” This comic is unpredictable and it keeps getting better and better.” (The Broken Infinite)

“If you’re a fan of 80s action films like Commando, Escape From New York, or its recent incarnation in The Expendables, then this is a comic for you.” (Graphic Policy)

“…it’s a fun and fast-paced comic, and it promises an out-of-the-ordinary adventure.” (Chuck’s Comic of the Day)