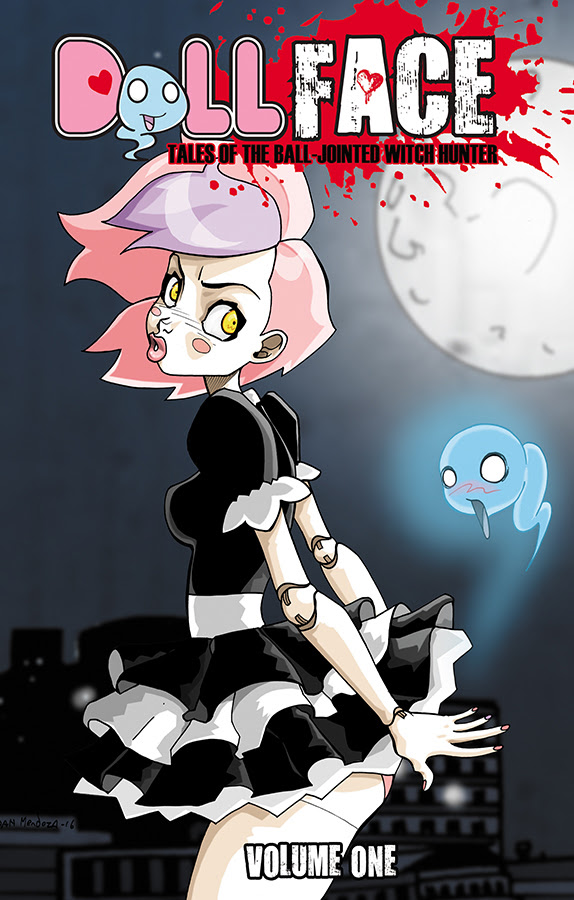 The DollFace doll will debut this week at Action Lab, Booth #2006, during San Diego Comic Con. Later it will be available for sale on PhynAndAero.com as well as through Diamond Distributors, along with the top-selling comic book series of the same name from Action Lab Entertainment.

“We are very excited to be working with Action Lab on their hot new series DollFace,” said Robert Tonner. “Collectable dolls go hand in hand with comic book series. DollFace has a unique look and is sure to be a fan favorite,” he stated.

“I am honored to have our DollFace doll produced by Robert Tonner, one of the foremost artists in collectable dolls,” said Bryan Seaton, CEO of Action Lab Entertainment. “She is magnificent looking and will cause quite a lot of interest at San Diego Comic Con.”

The deal was brokered by Carlin West Agency.