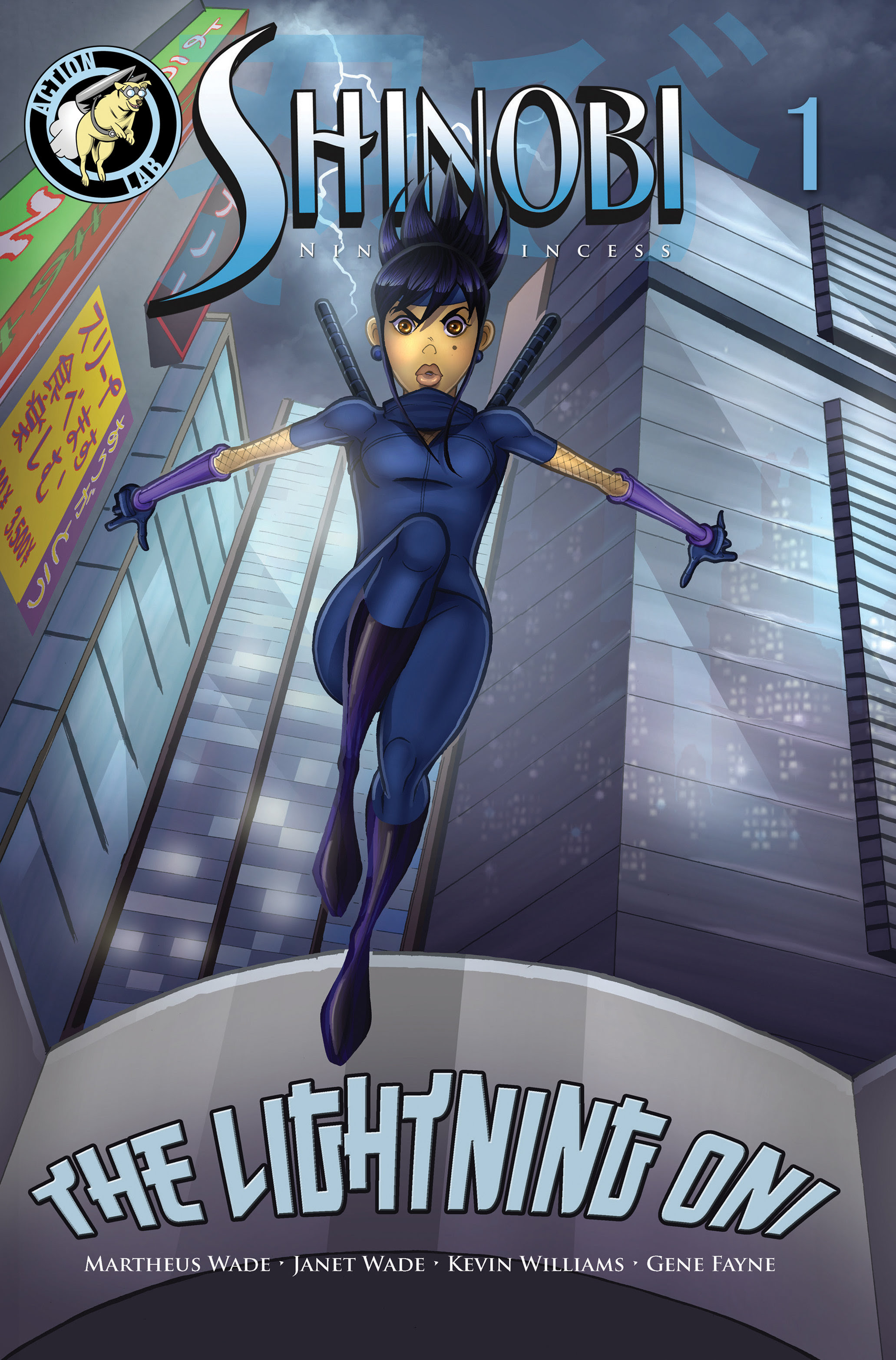 Published by Action Lab Entertainment, SHINOBI NINJA PRINCESS: THE LIGHTNING ONI is the second volume of the SHINOBI NINJA PRINCESS series. The previous volume has appeared nationwide in schools via Scholastic Book Fairs and was nominated for Best Southern Comic Book by the Mid-South Science Fiction Association. 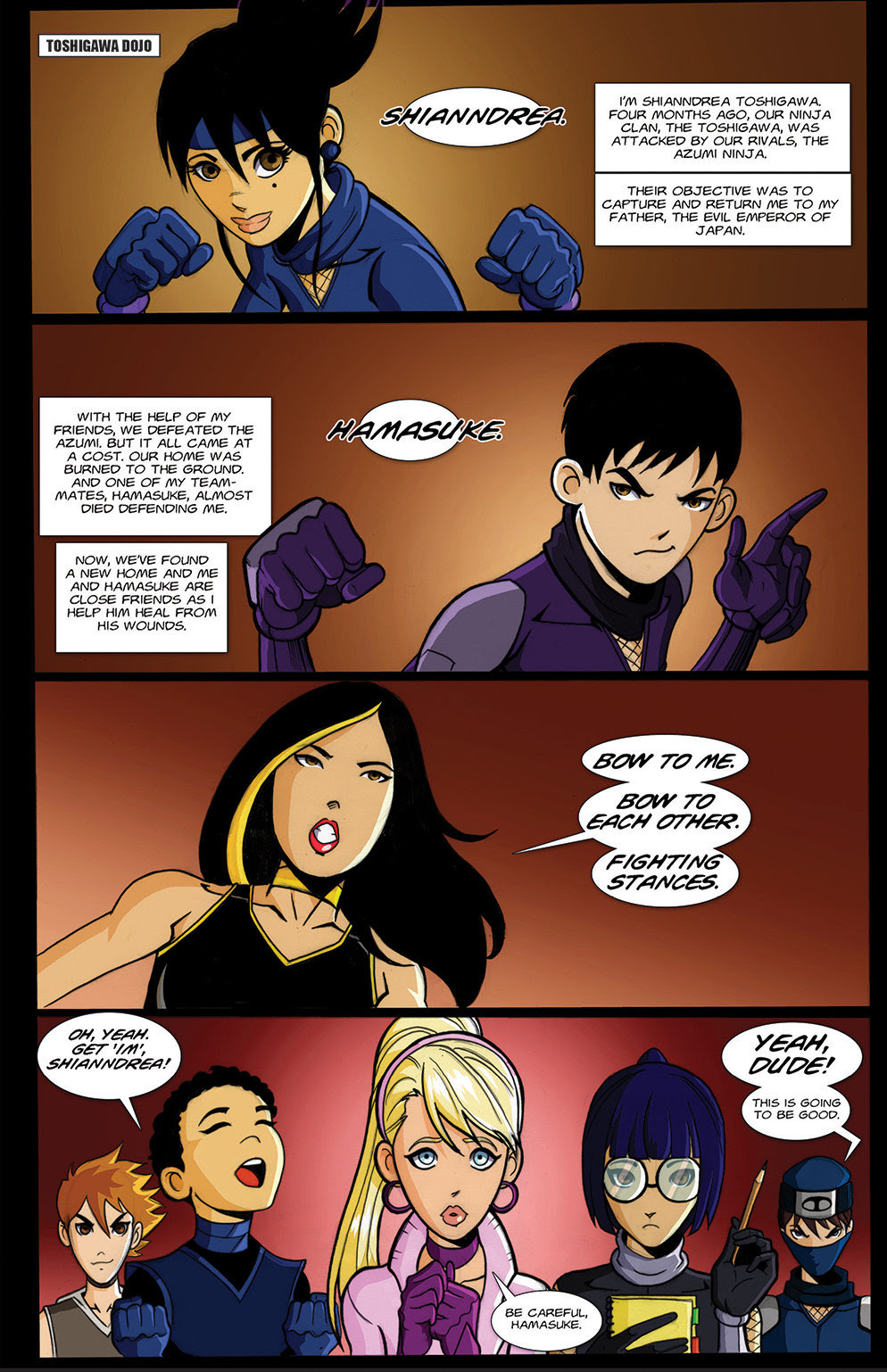 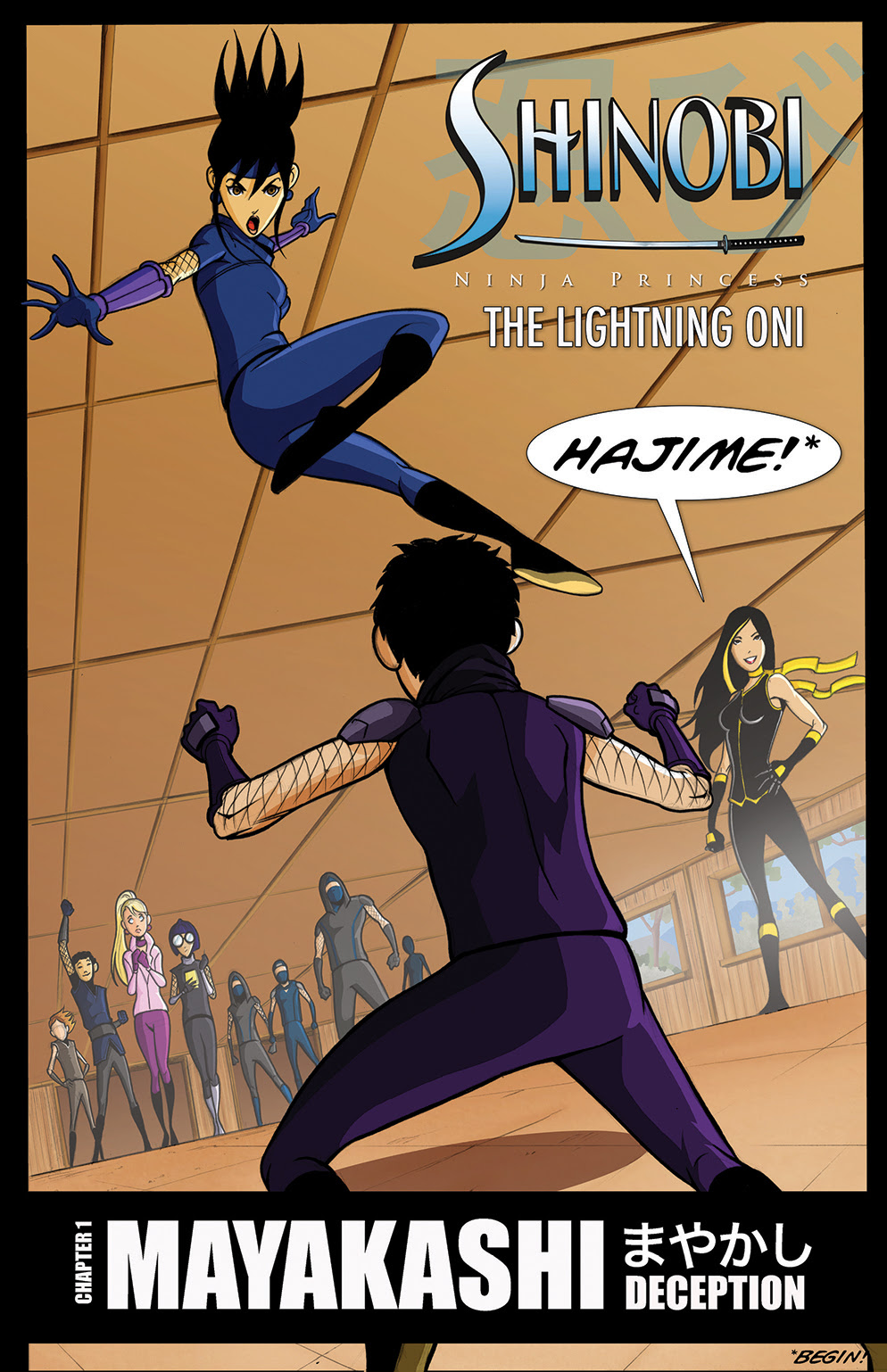 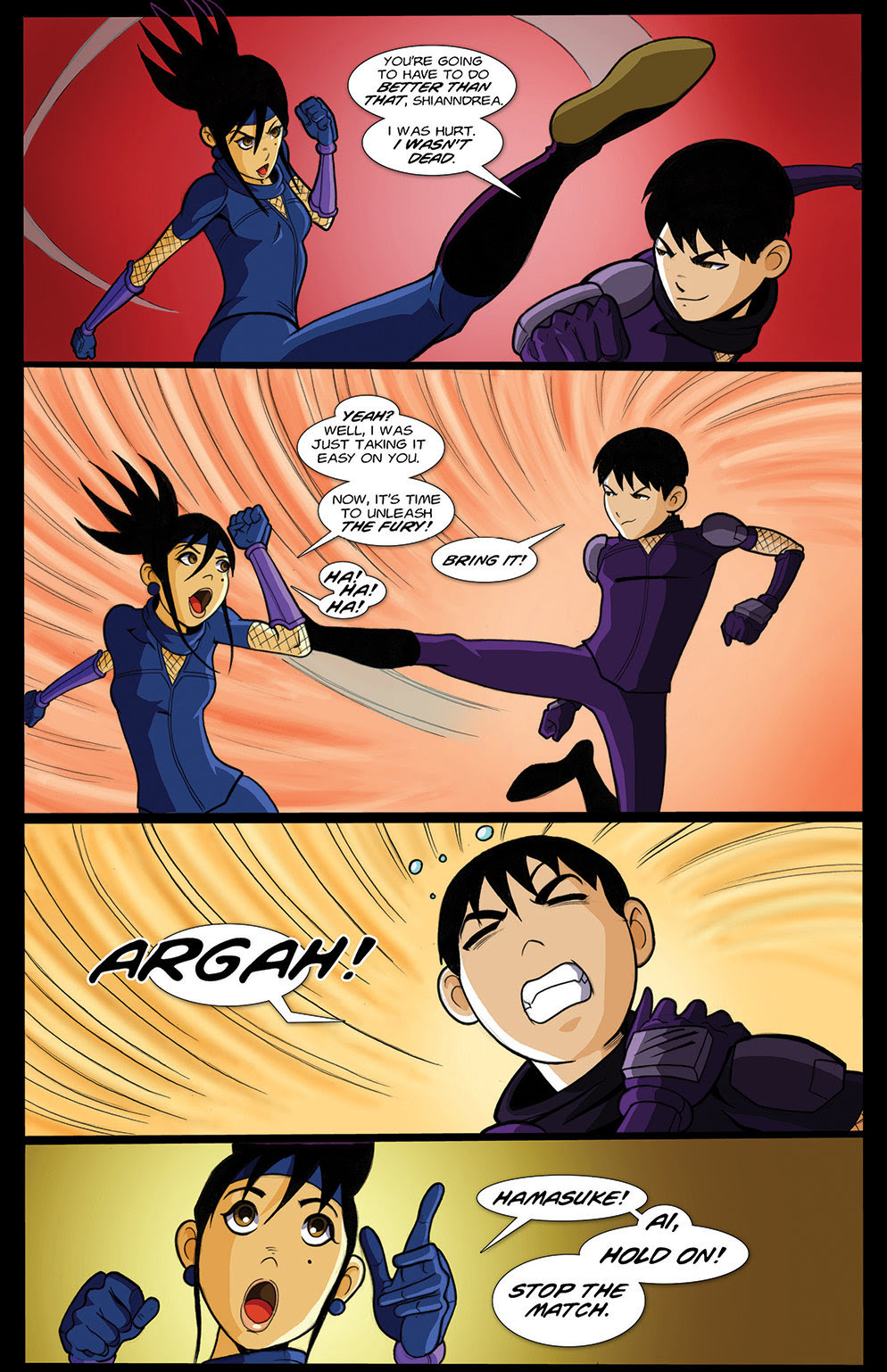 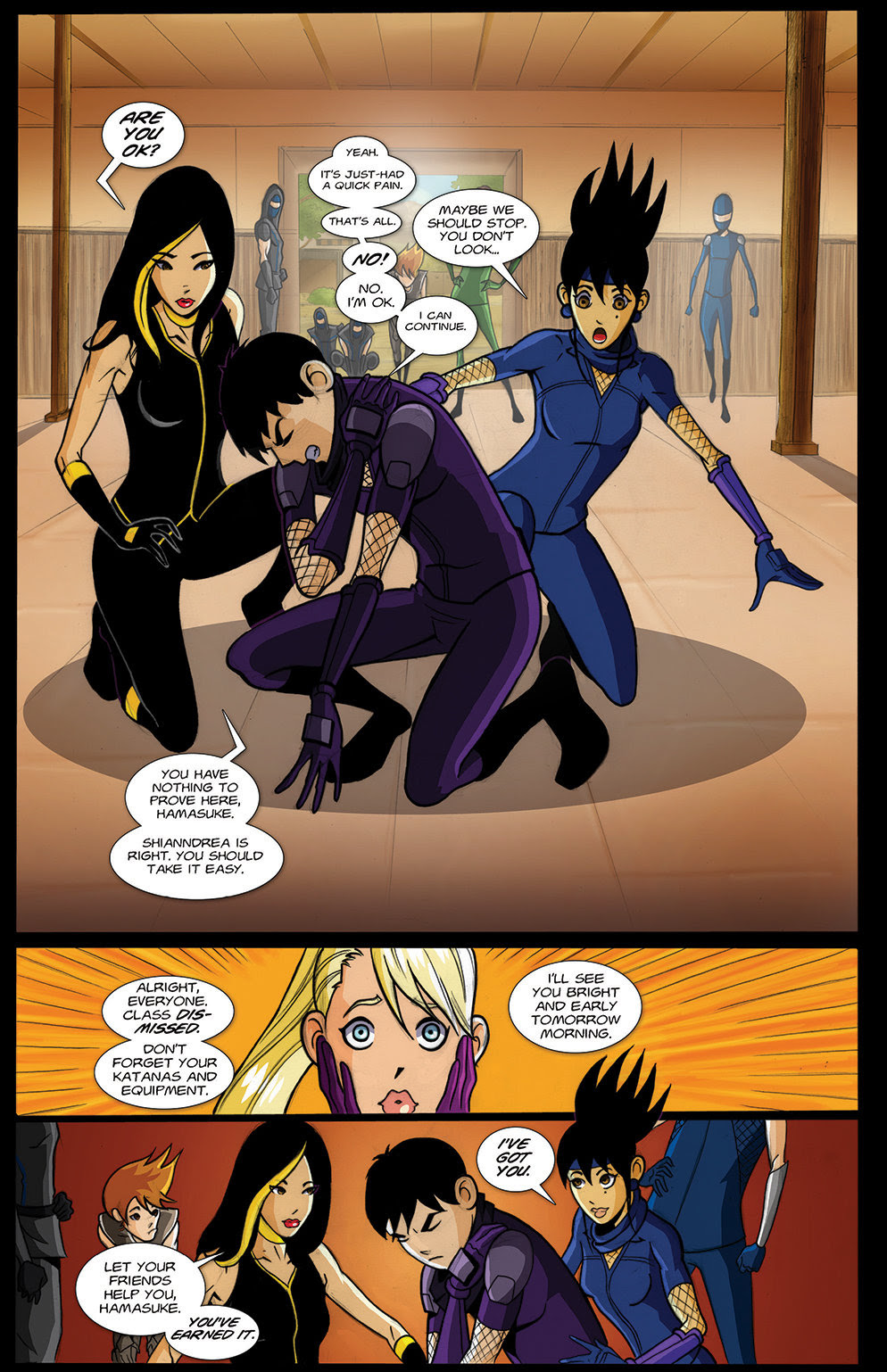 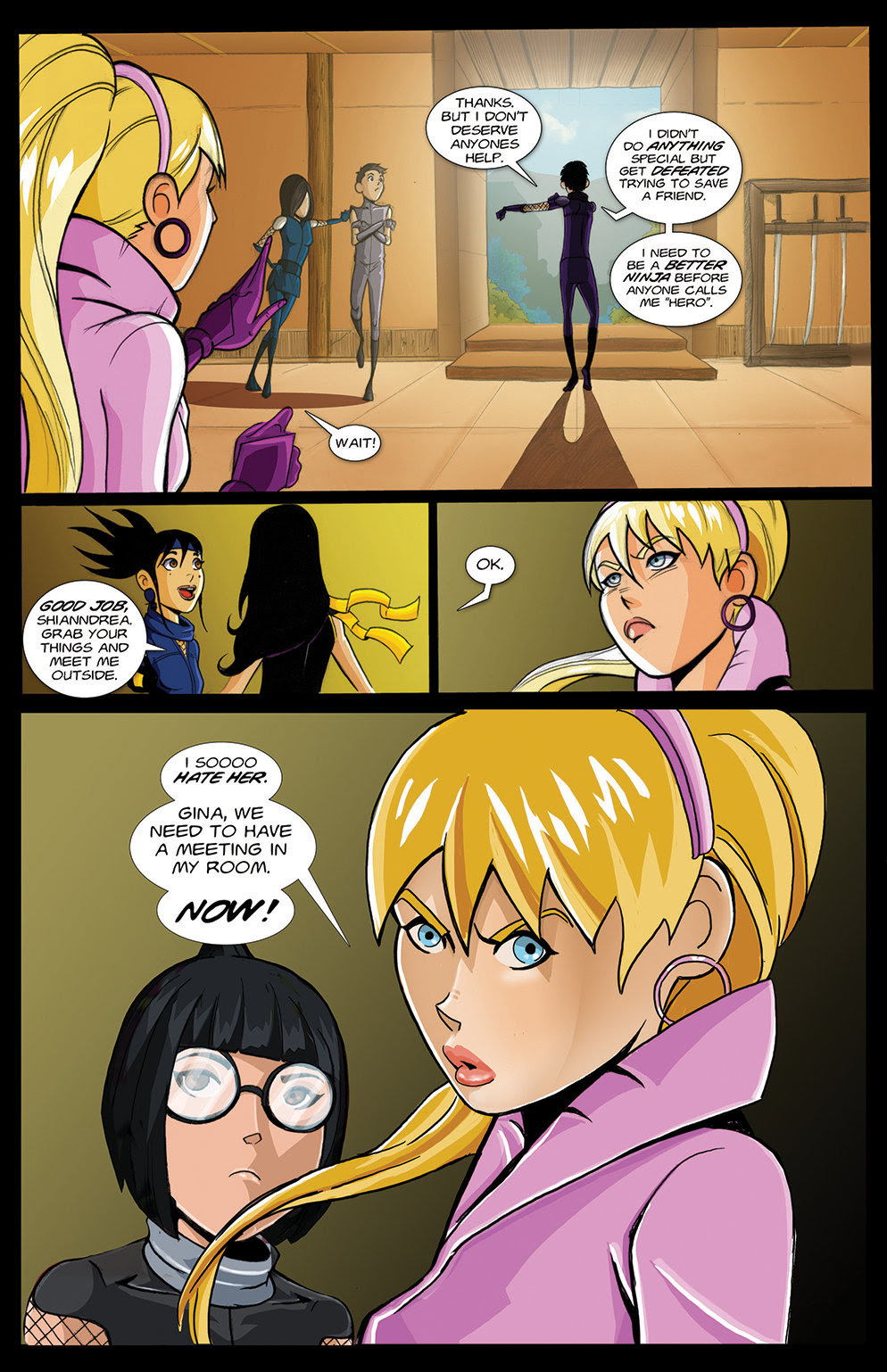 What people are saying about Shinobi Ninja Princess:

“The story would be fun enough for parent and child alike, achieving that uncommon bridge between generations.” (Graphic Policy)

“The character interactions are really enjoyable, the action was nice and the ending really gets the reader interested by hinting that things are only going to be ramping up from here.” (The Broken Infinite)