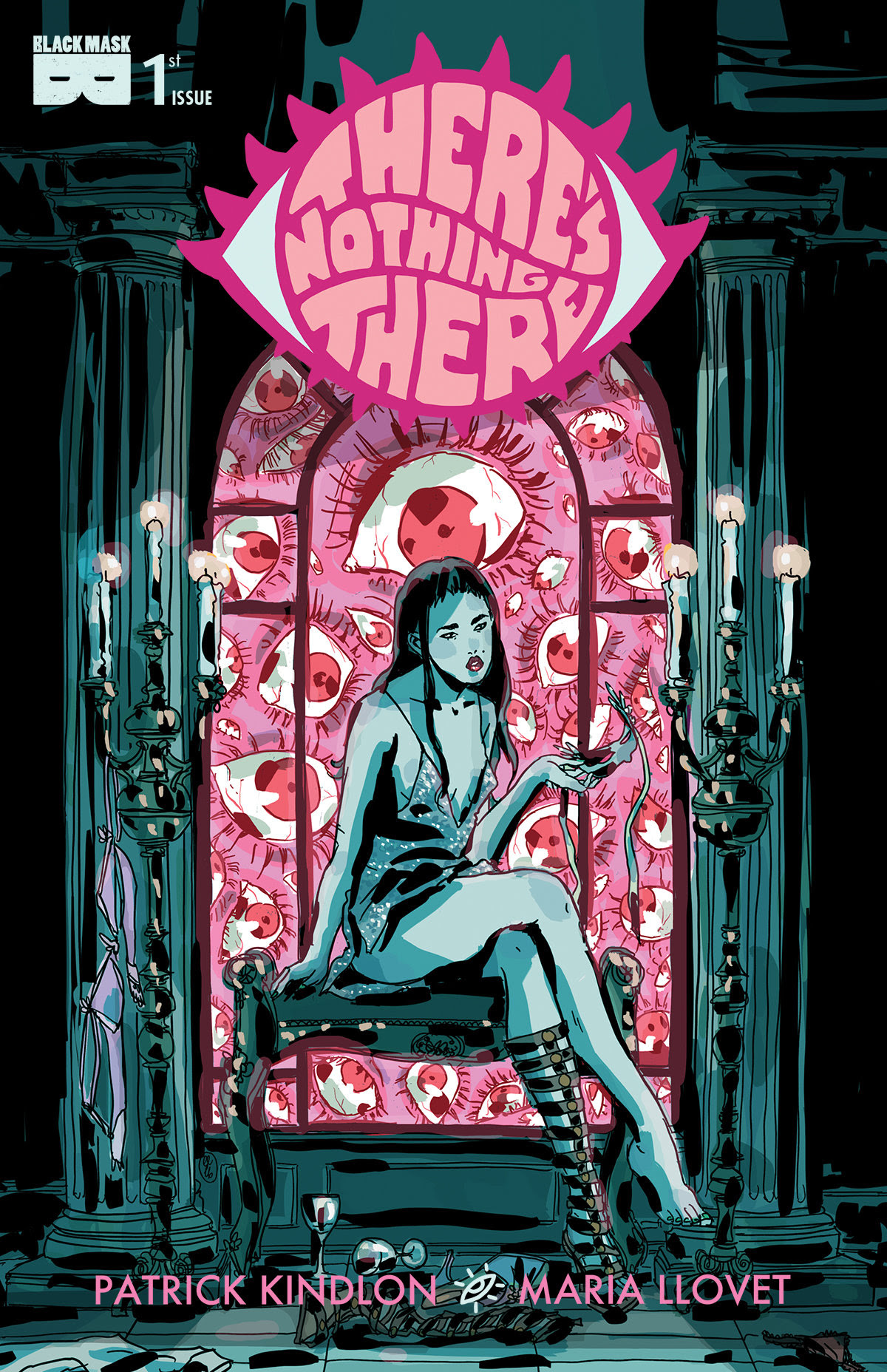 THERE’S NOTHING THERE #1
Celebrity-socialite Reno Selleti doesn’t believe in very much beyond Instagram comments, hipster drugs, and the flash of paparazzi cameras, so when a friend invites her to an EYES WIDE SHUT-type party she goes along mostly for the lulz. But the joke doesn’t feel as funny when she realizes it’s an actual occult ritual, and suddenly she’s seeing things… Horrifying apparitions trying to warn her. “RUN.”
Like Darren Aronofsky remaking DRAG ME TO HELL, There’s Nothing There is a stylish & hallucinatory thriller about losing yourself in the bright lights and finding yourself at rock bottom. By artist Maria Llovet and writer Patrick Kindlon.
(We Can Never Go Home, S.H.I.E.L.D.: Quake). 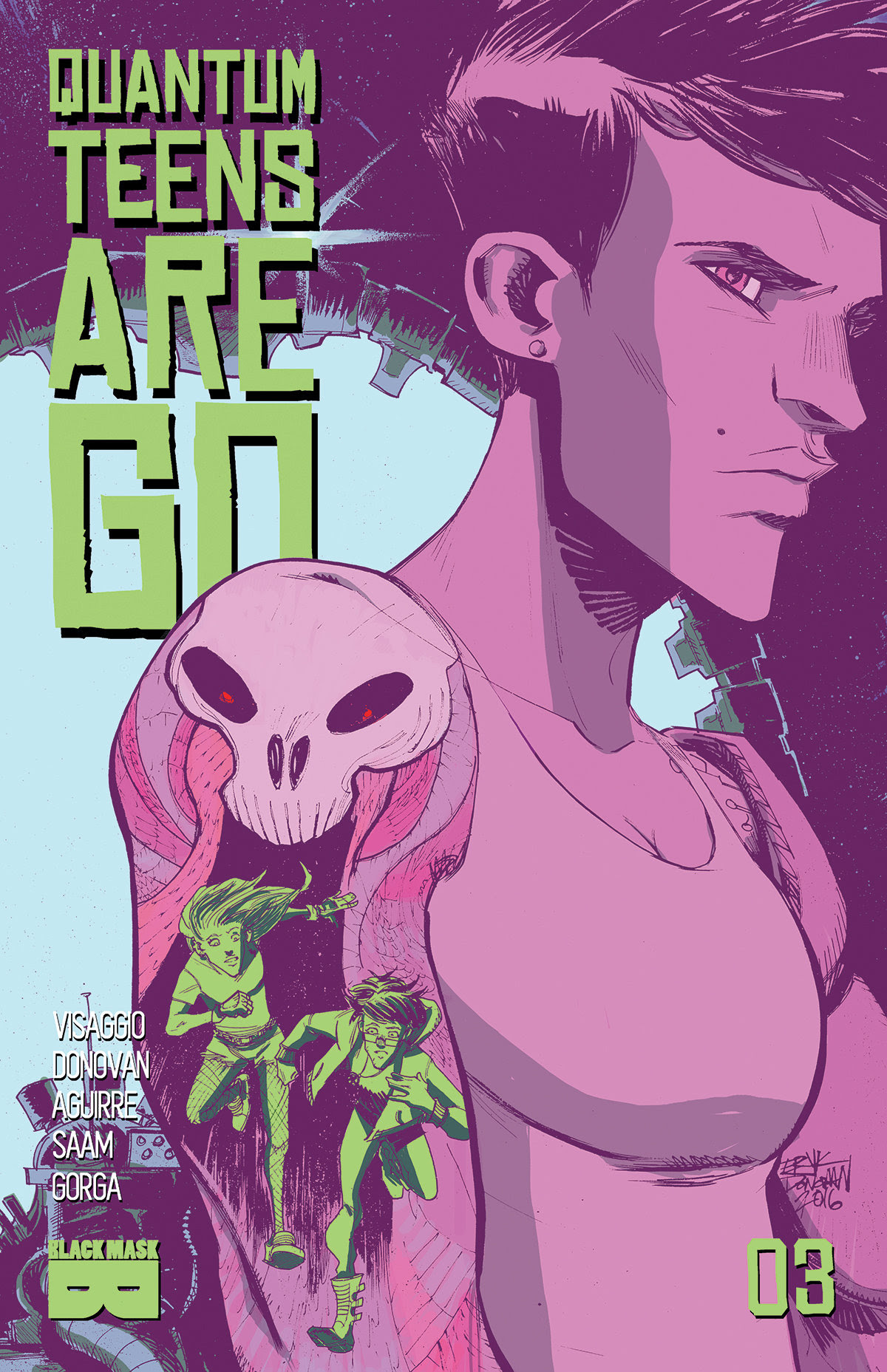 QUANTUM TEENS ARE GO #3
It’s getting real in the explosive third act of Visaggio and Donovan’s punk science adventure. After their time machine is sabotaged by the mysterious figures they’ve been seeing everywhere, Nat & Sumesh turn to the geniuses of Odyssey to help them fix it. This might be the worst decision they could possibly have made–psyche into oblivion!! 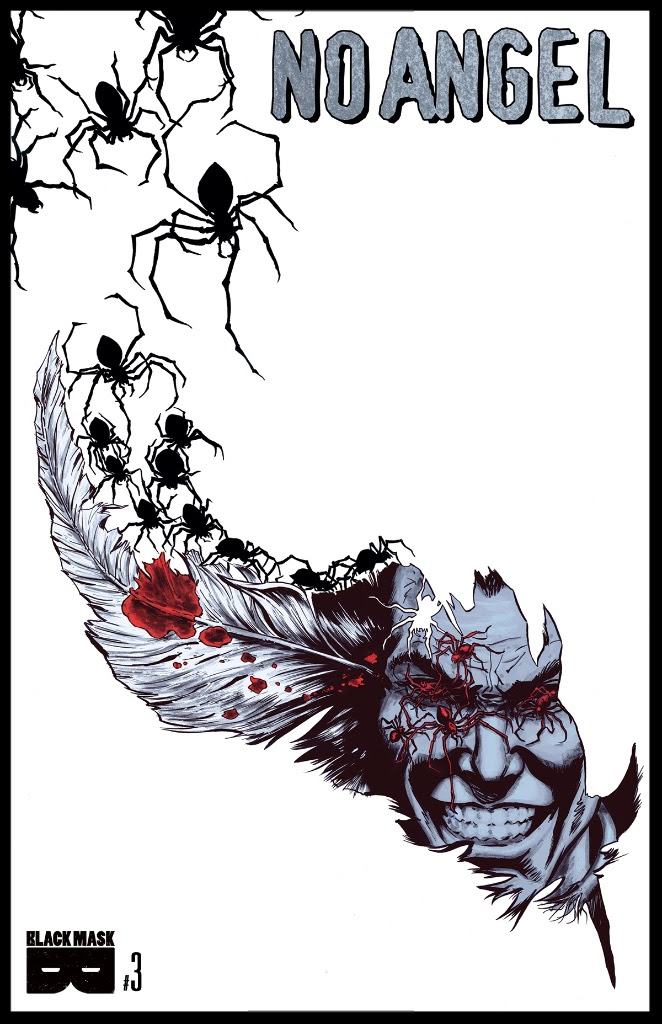 NO ANGEL #3
Elliot Cord, the inhuman monster who killed Hannah Gregory’s father and brother, has trapped the surviving Gregory family inside their hotel. In order to save the mother she abandoned and the sister she didn’t know she had, Hannah will do what she does best: FIGHT.