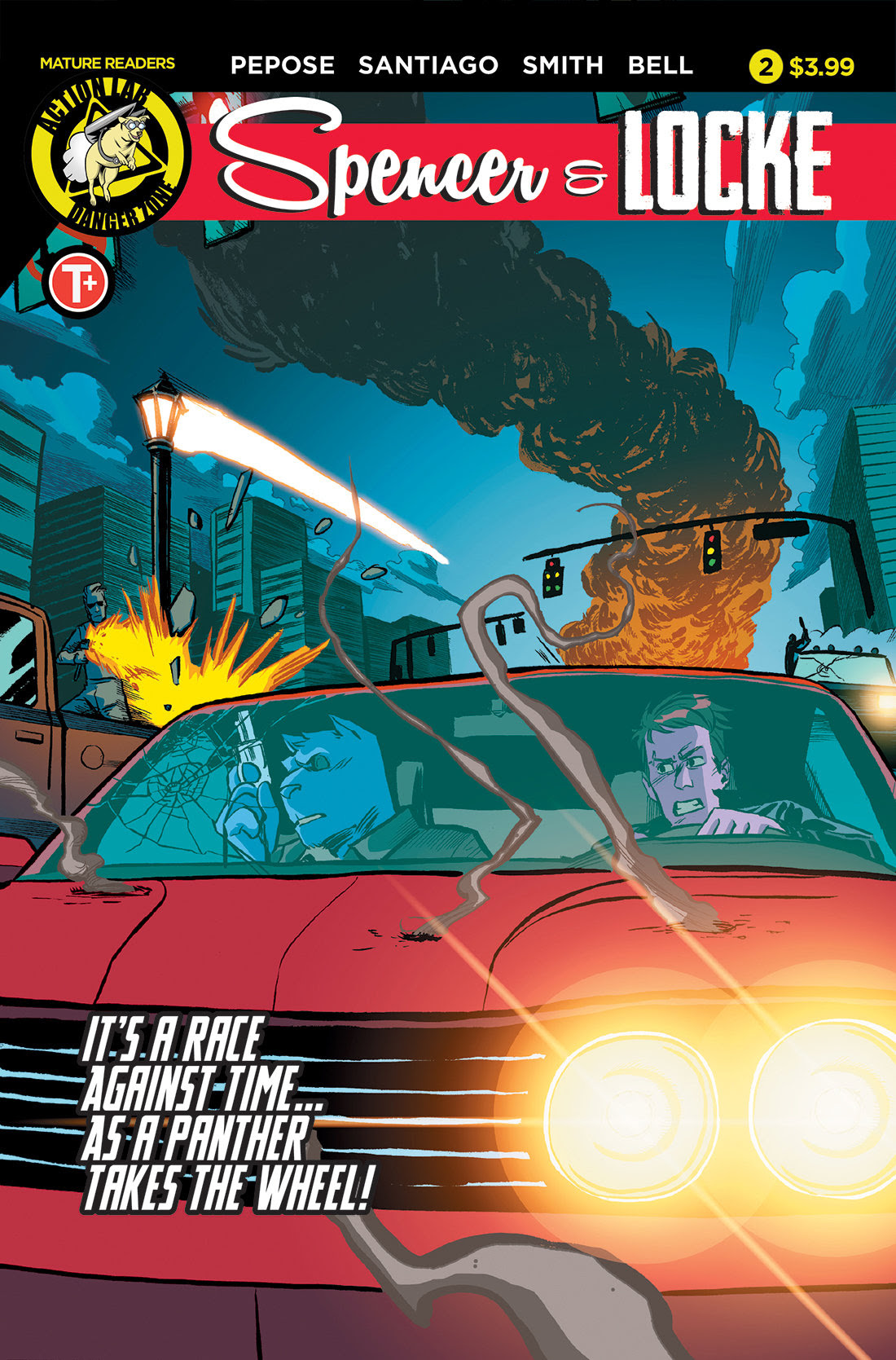 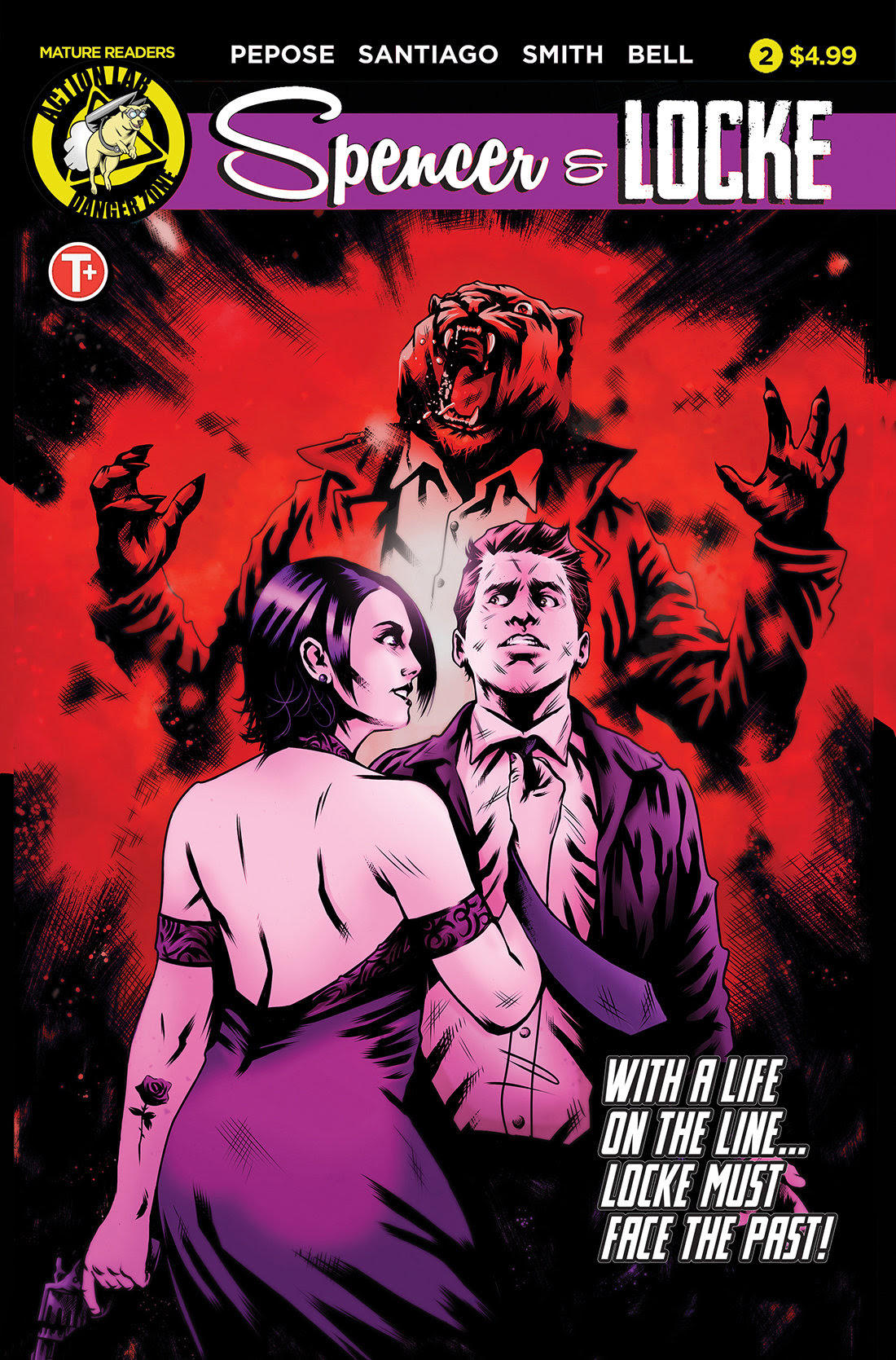 Action Lab’s noir mashup of Calvin and Hobbes and Sin City continues in SPENCER & LOCKE #2! Spencer and Locke’s investigation leads them to the seedy nightclub known as the Red Rose. But what kind of power does the Red Rose’s owner hold over Locke? Meet Ramona Sinclair. If this femme fatale doesn’t do these gumshoes in, a death-defying car chase just might. The second chapter of David Pepose and Jorge Santiago, Jr.’s pitch-black love letter to Watterson and Miller will arrive in comic shops and digital devices May 2017!
Follow SPENCER & LOCKE on Facebook, Twitter and Instagram for the latest news, and join in on the conversation using the hashtag #spencerandlocke. 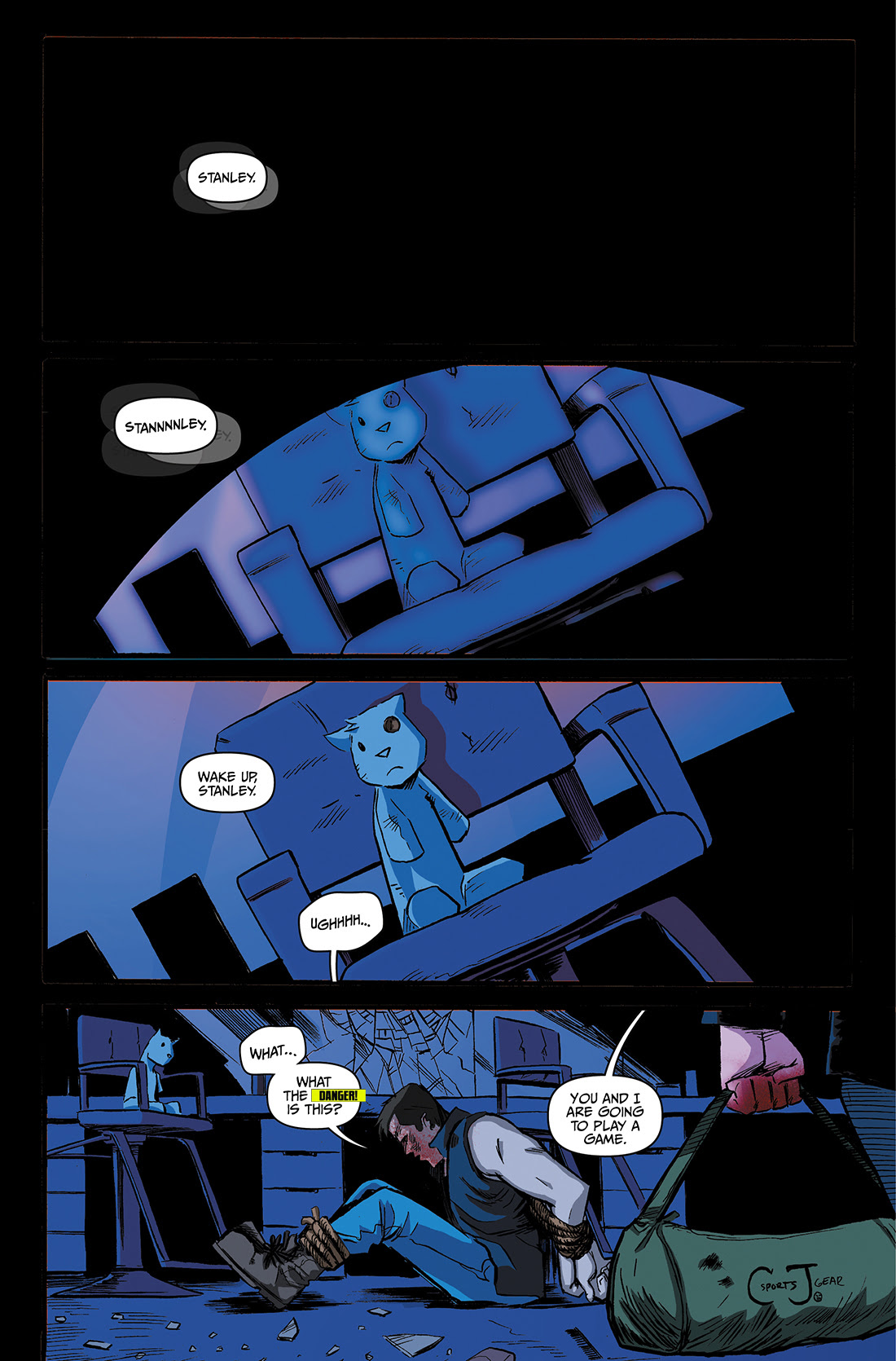 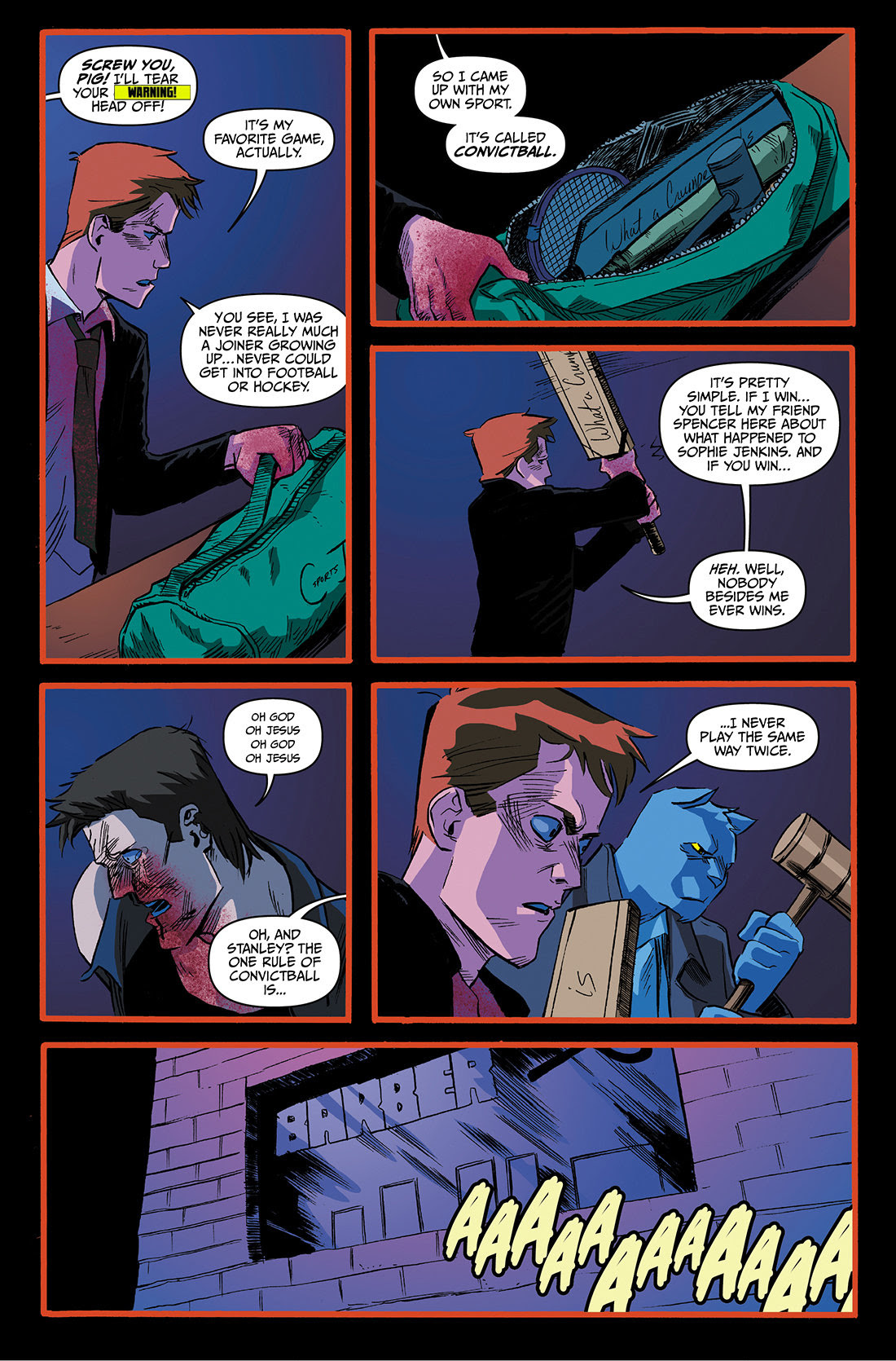 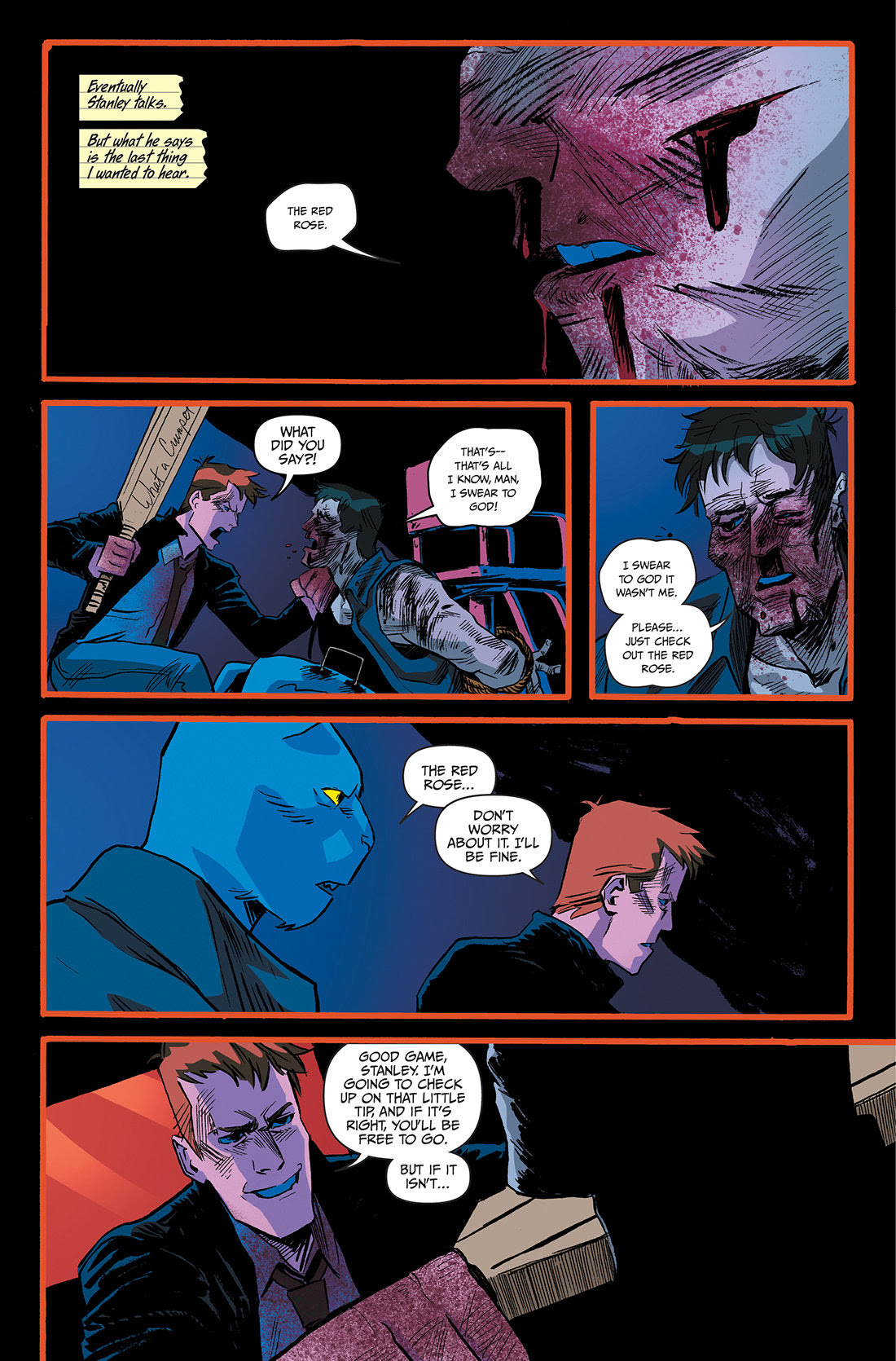 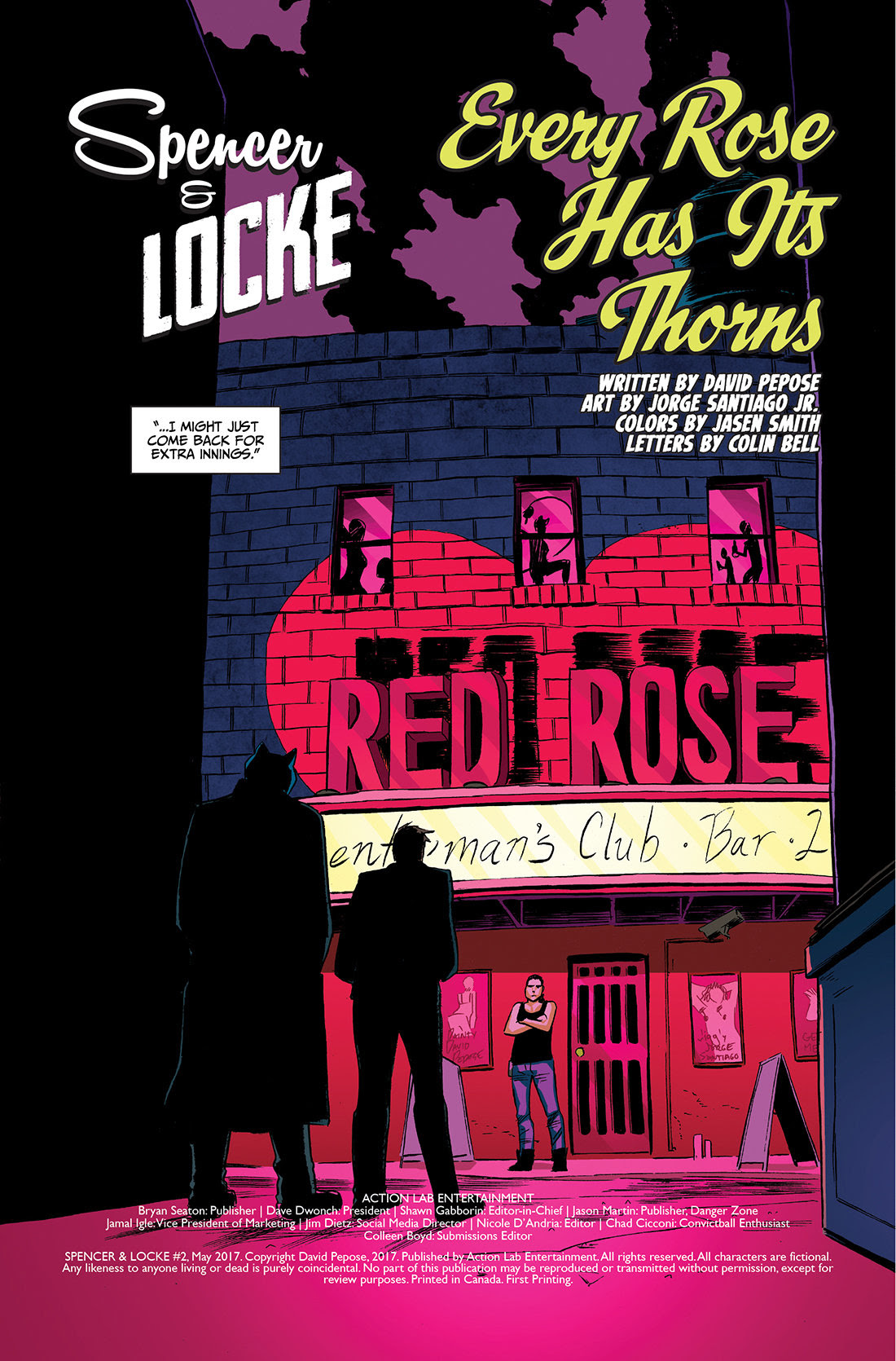 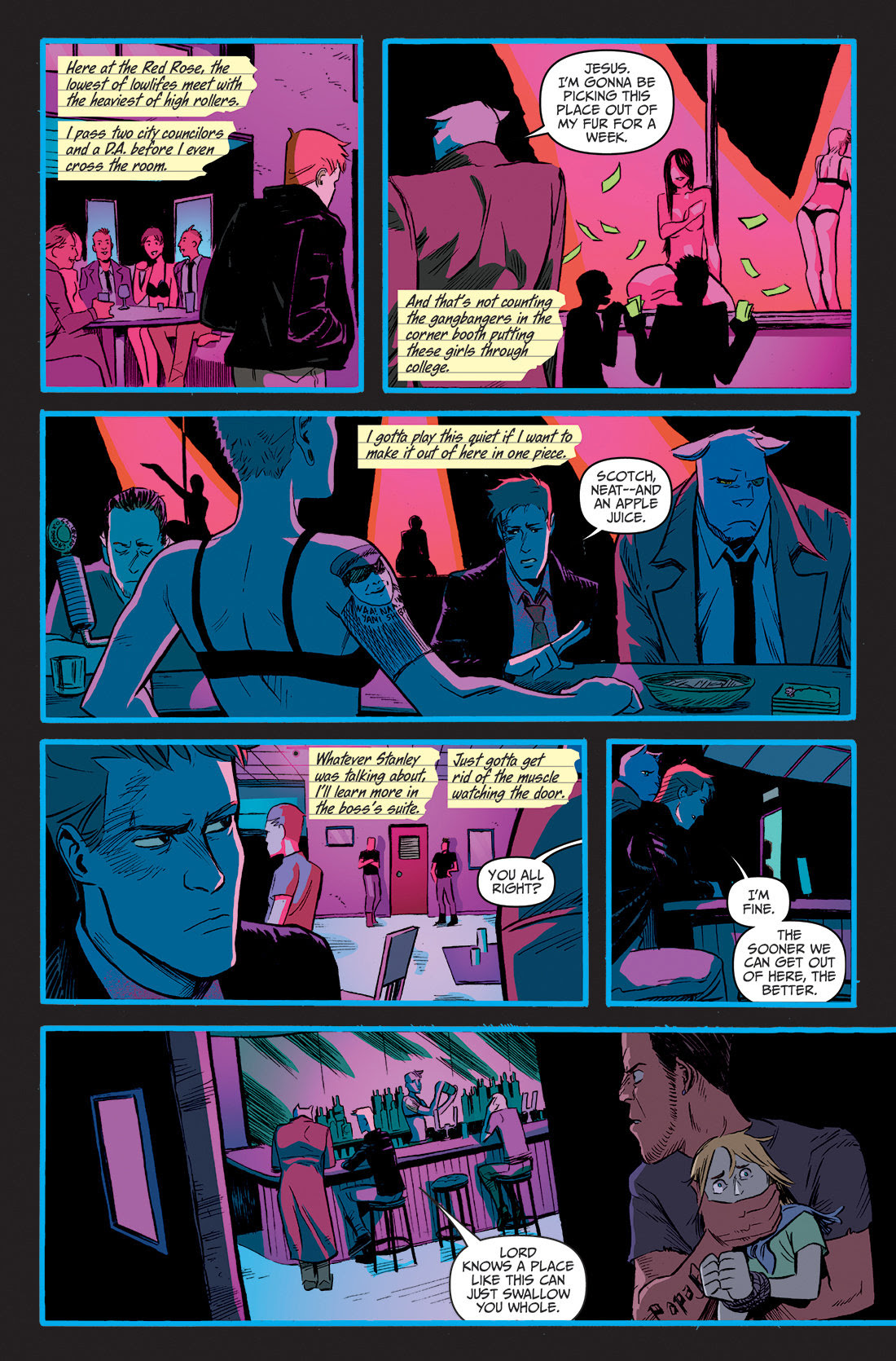