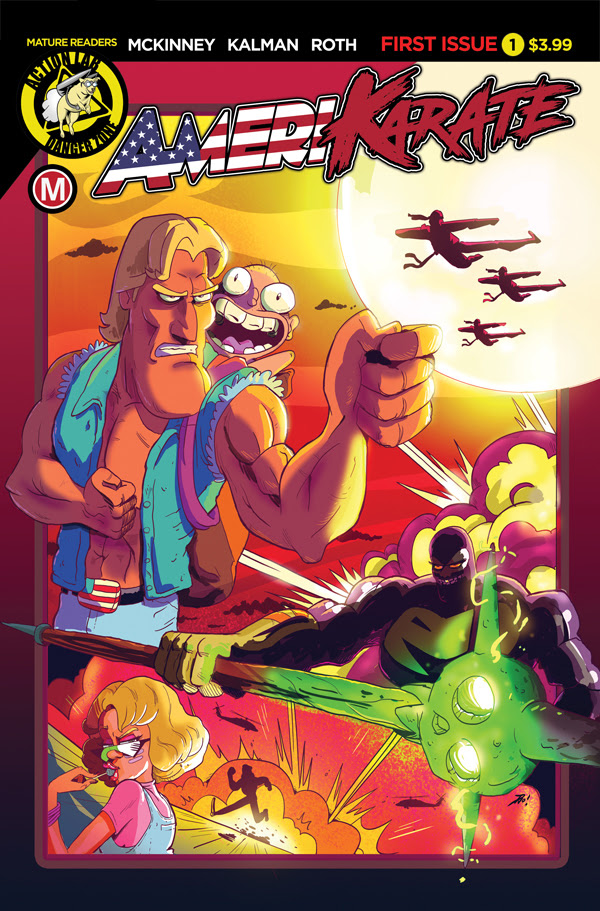 Sam Kickwell was the best of the best–until a terrible karate accident involving his brother and ninjas convinced him to hang up his black belt. Now he and his appendage-less sibling have moved to a town that has outlawed martial arts; a place they can finally be at peace—until the fateful day his enemies arrive, forcing him back into the only life he’s ever known: Karate fighting for America. 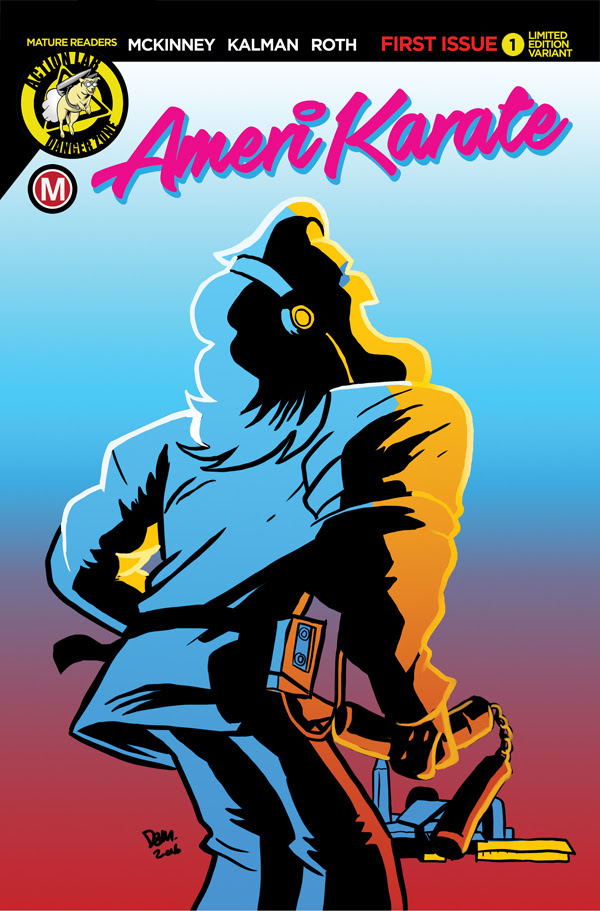 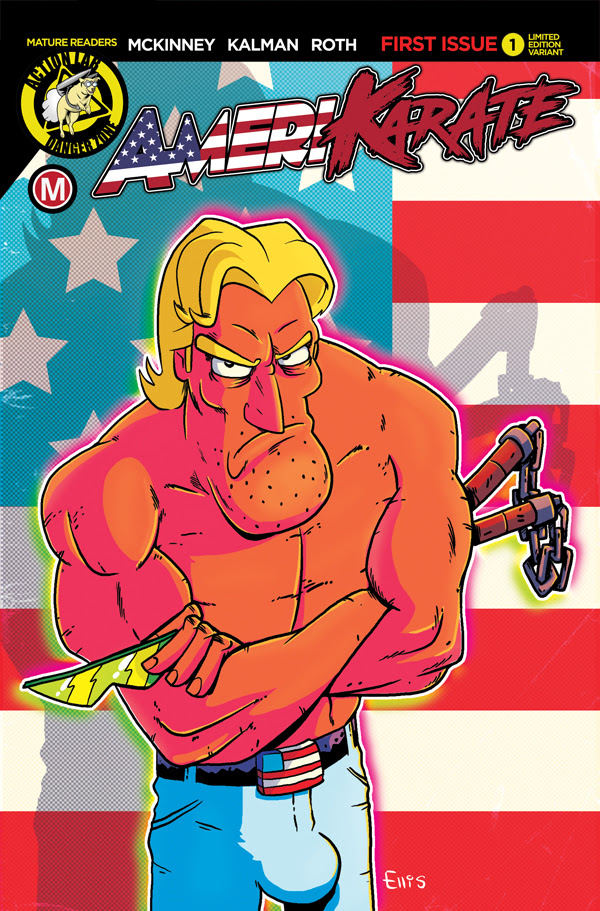 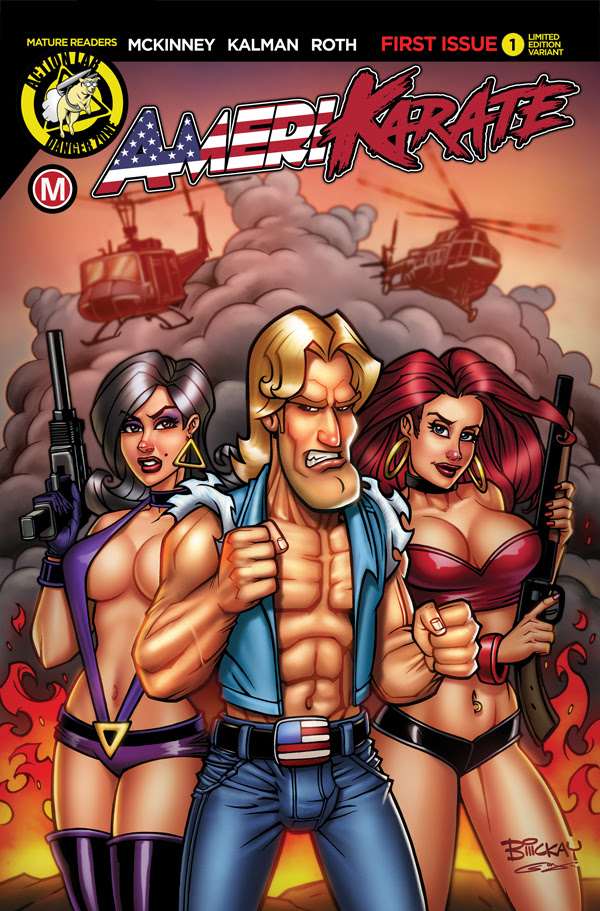 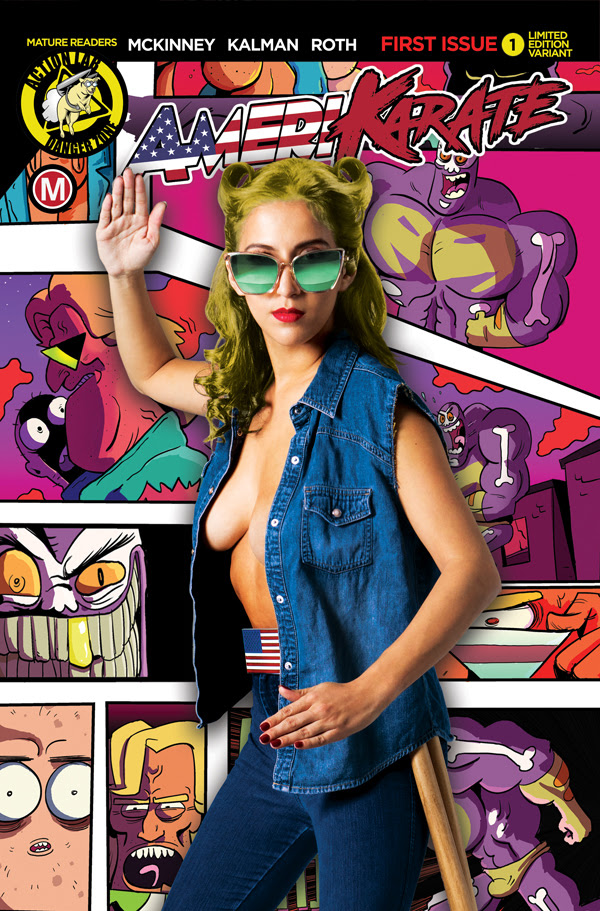 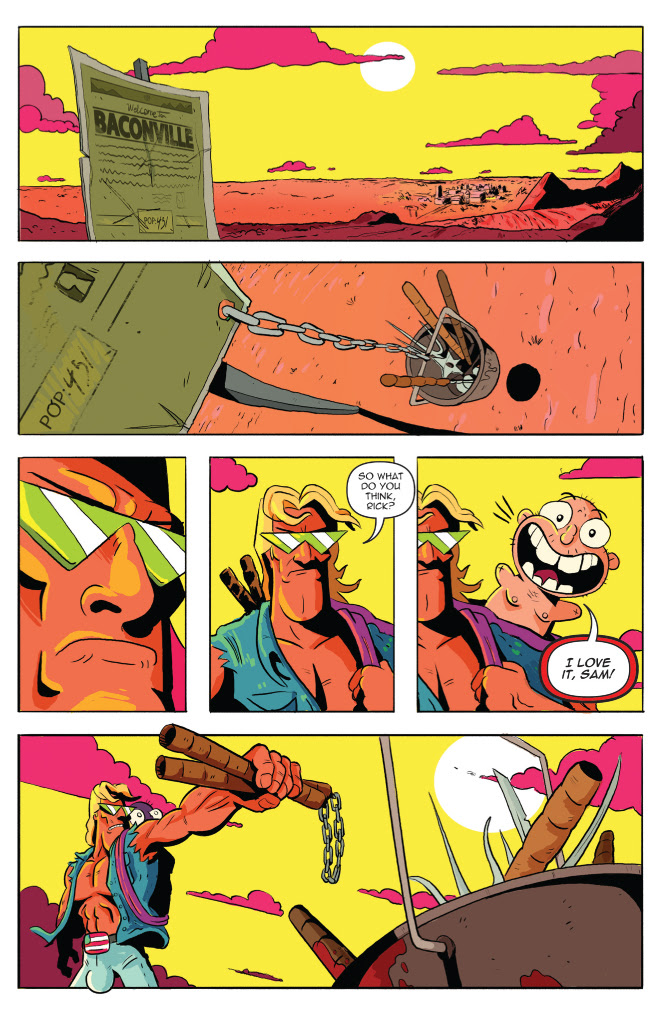 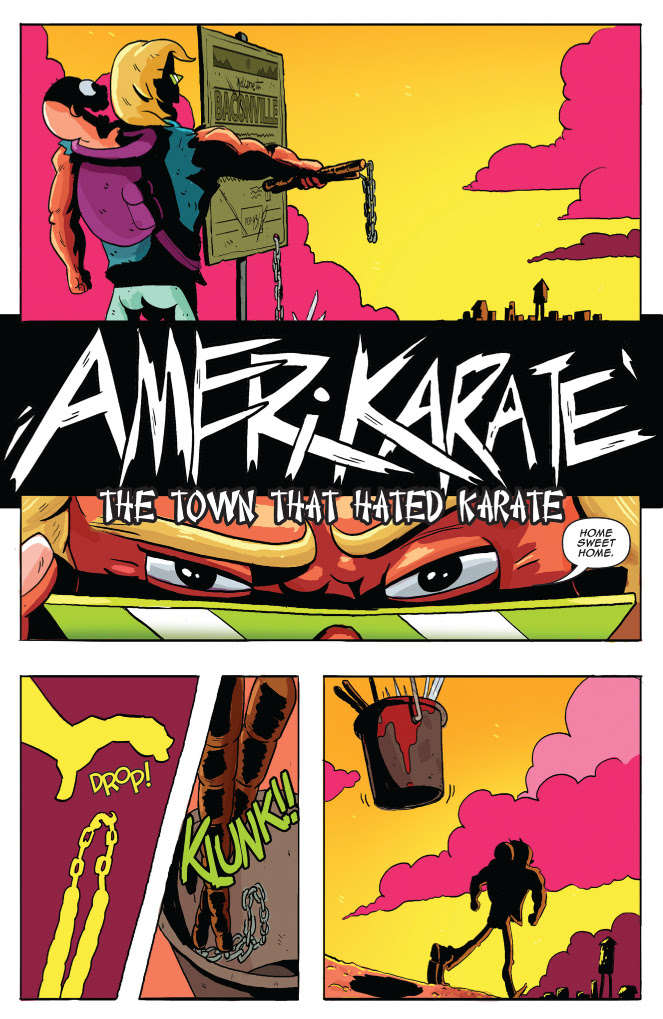 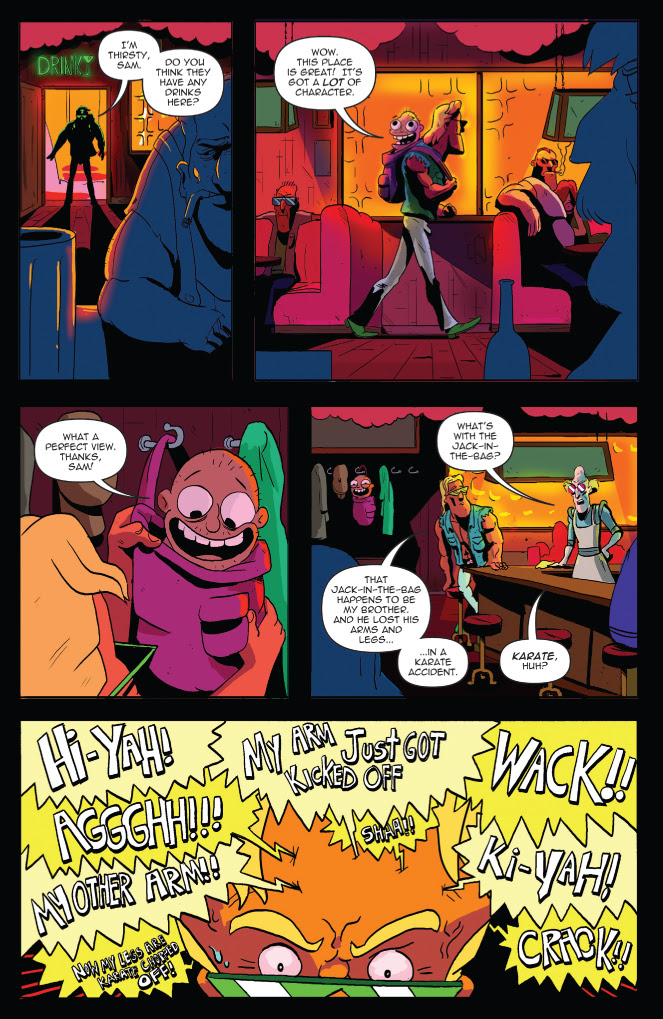 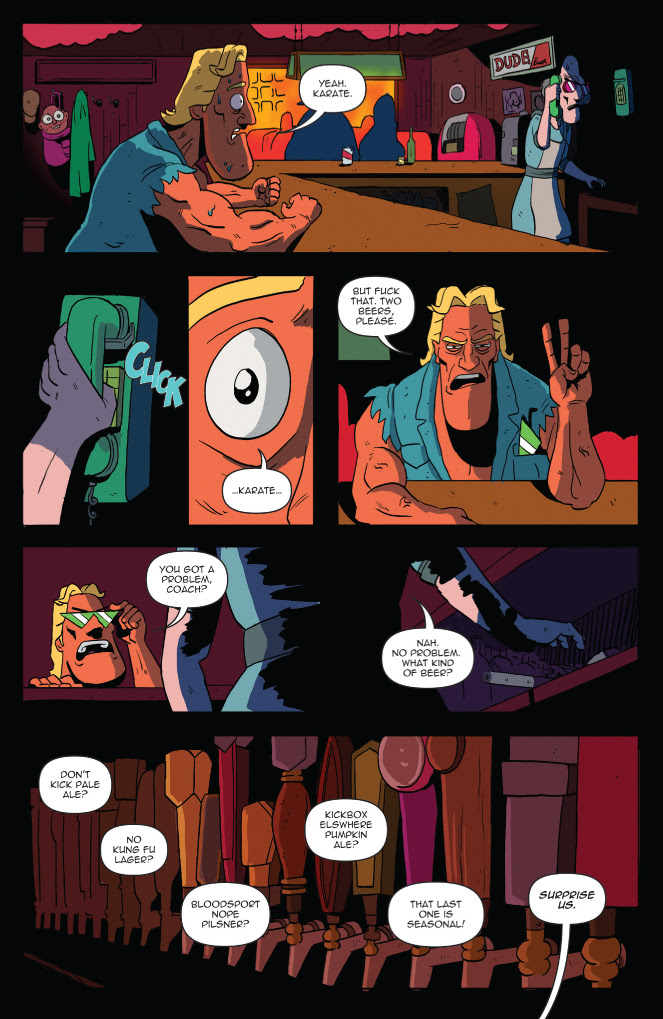 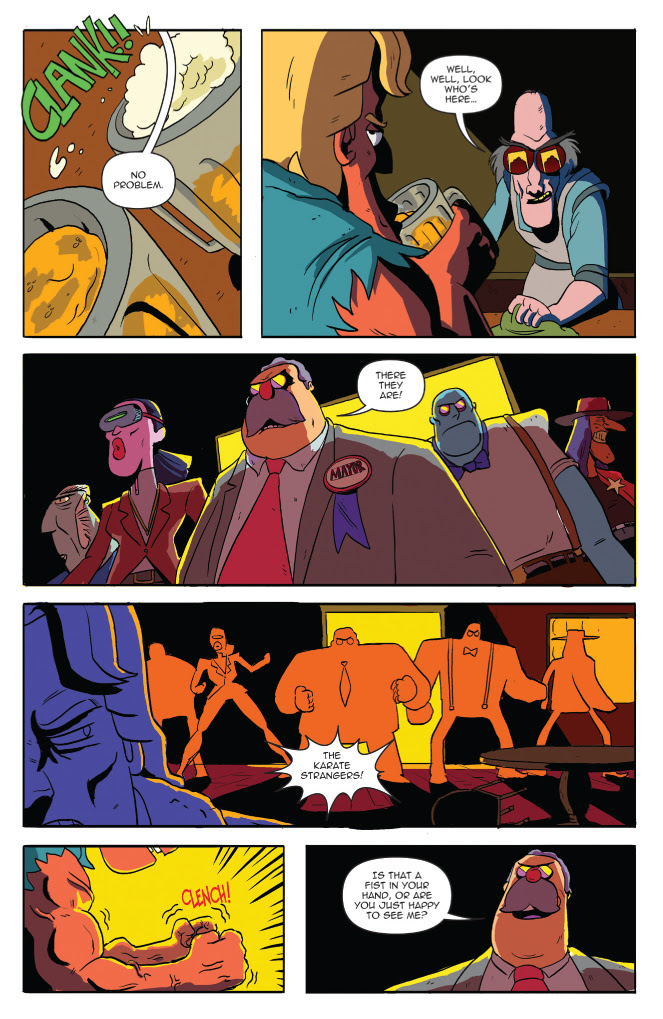 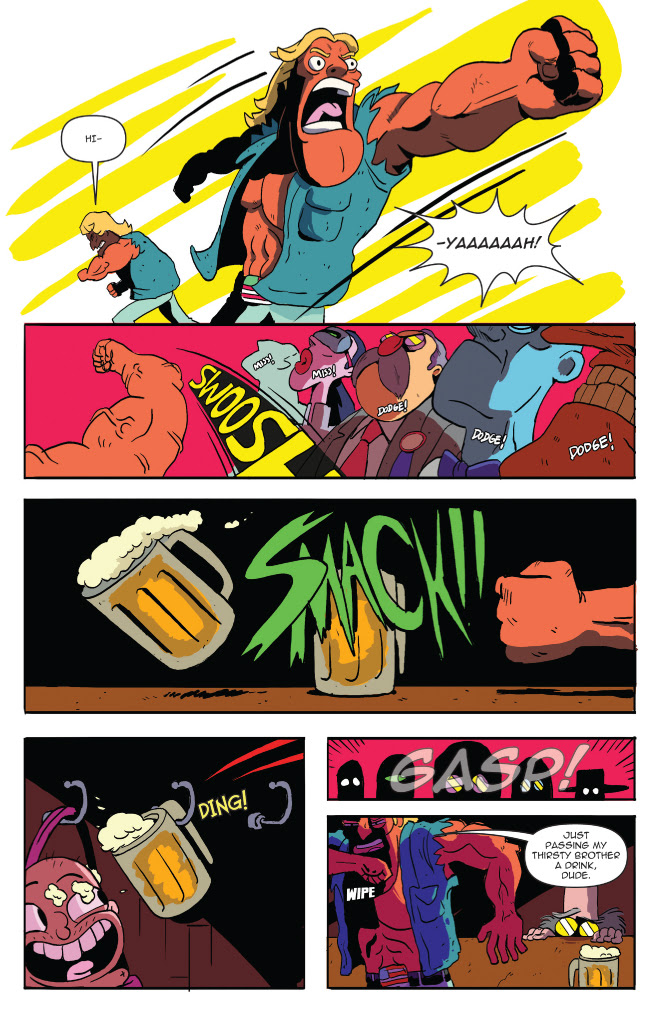 What people are saying about Amerikarate:

“It’s a love letter, a night on the couch with your best friends, laughing until you fall asleep.” (Bam! Smack! Pow!)

“AMERIKARATE screams fun and boy, does it deliver! Action Lab: Danger Zone has another solid winner on its hands!” (PopCultHQ) 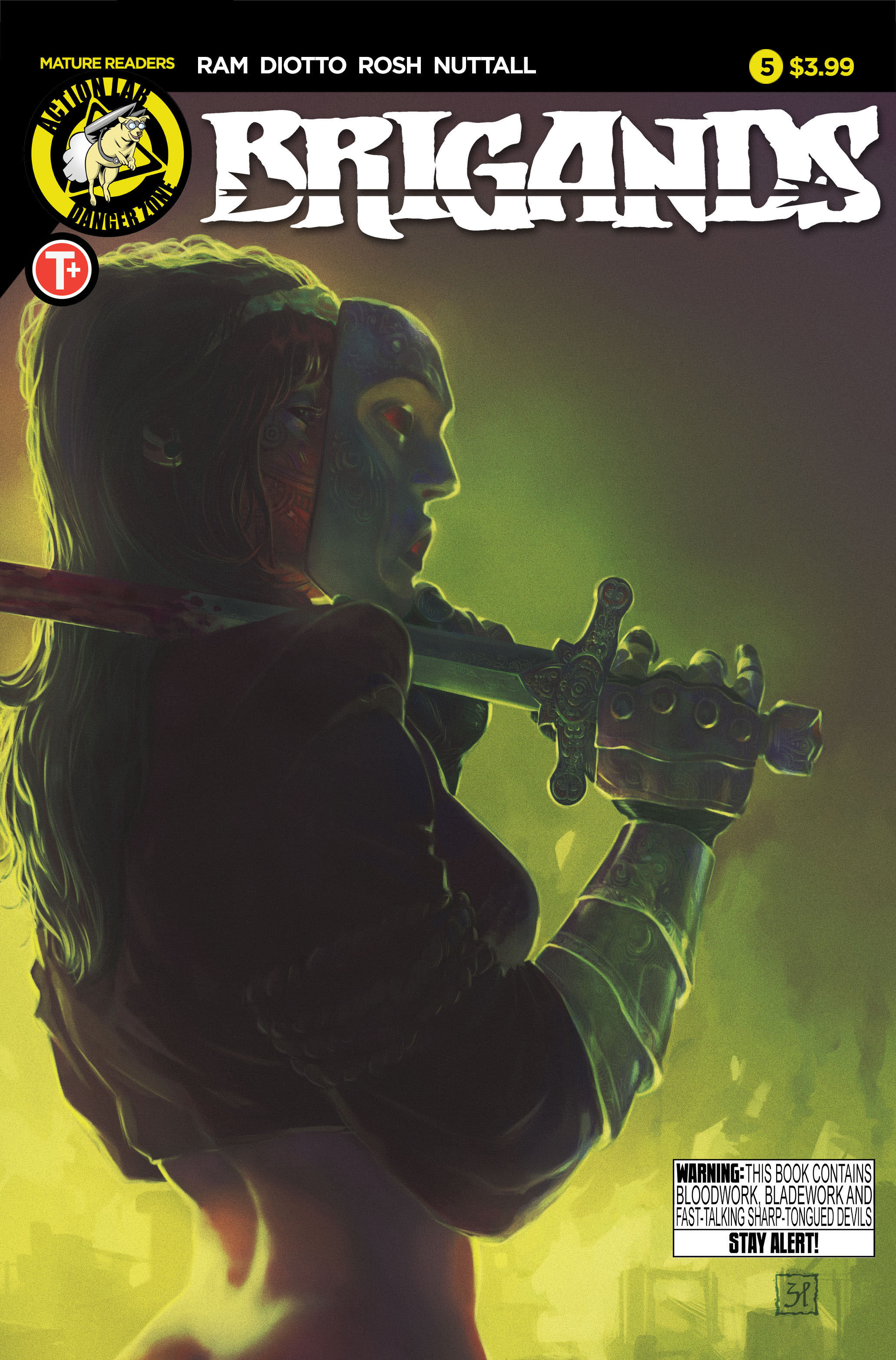 The final issue of the hit mini is HERE!

The sky is blood red as the Myros Comet comes ever close to the port-city of Cartaduan. Half of our heroes are trapped, and the others powerless to save them. New allegiances will be forged, and scores will be settled. War is on the horizon, and a reckoning is at hand.

One last time into the fray, Brigands! 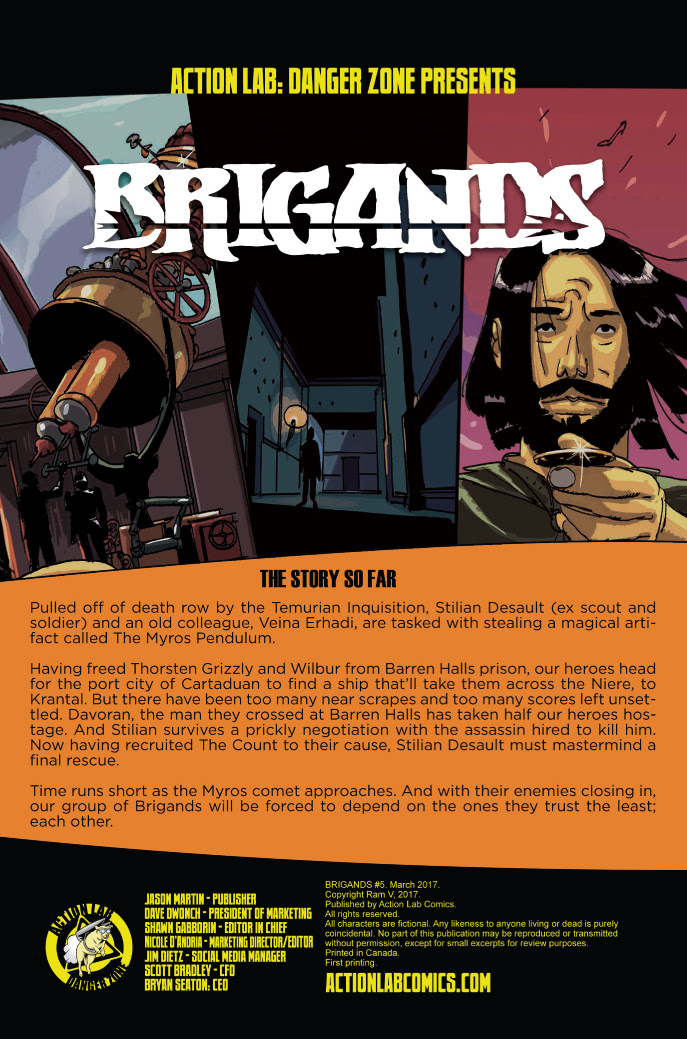 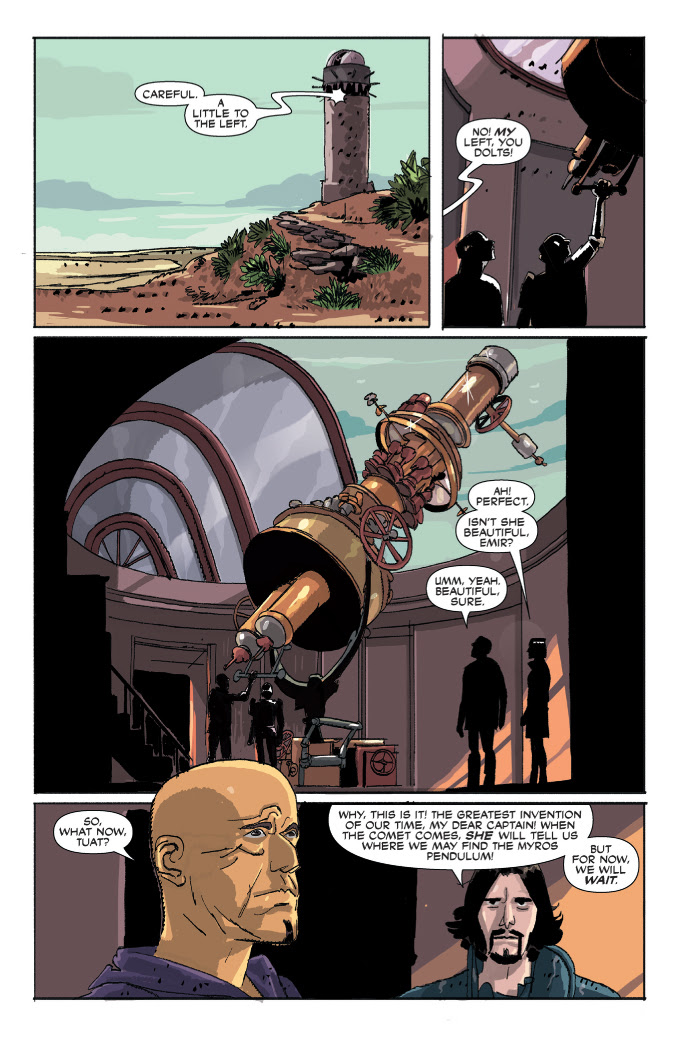 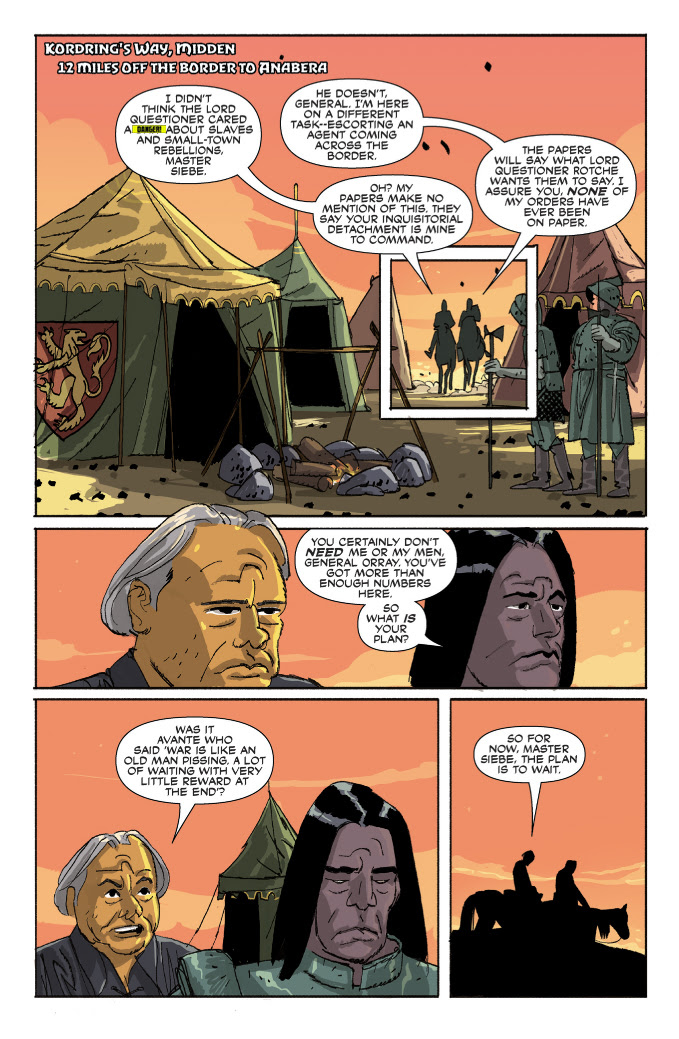 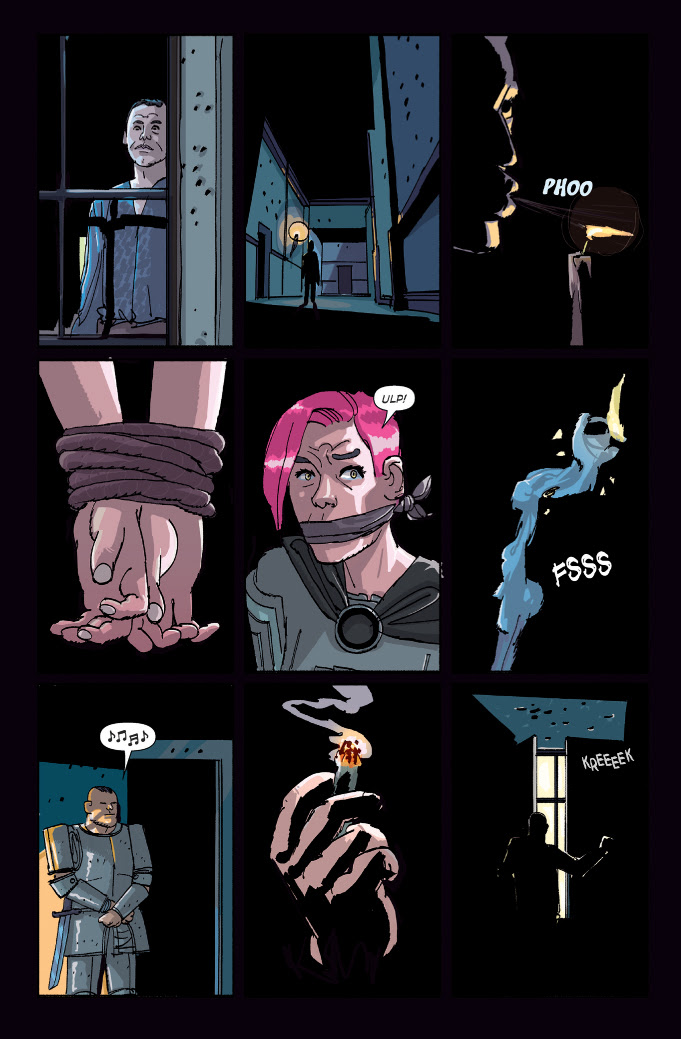 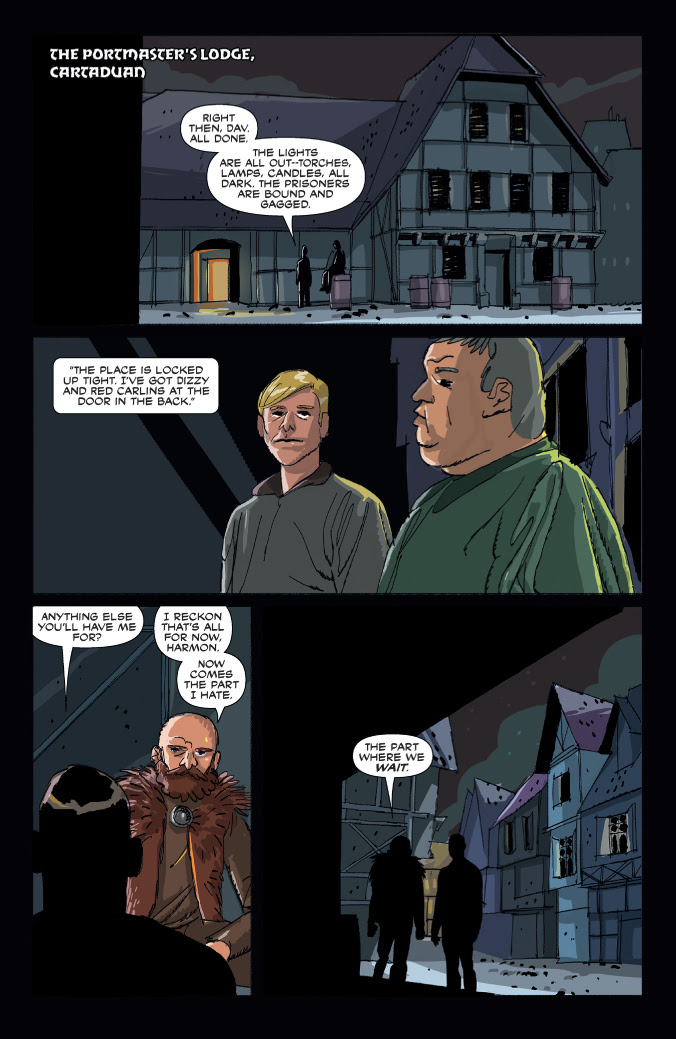 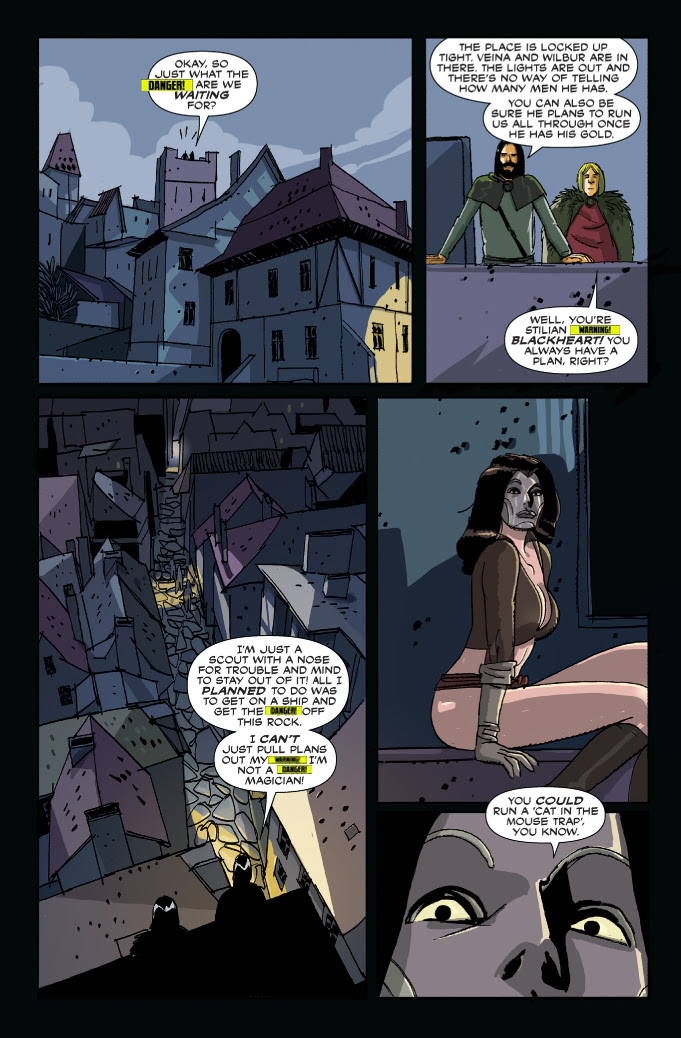 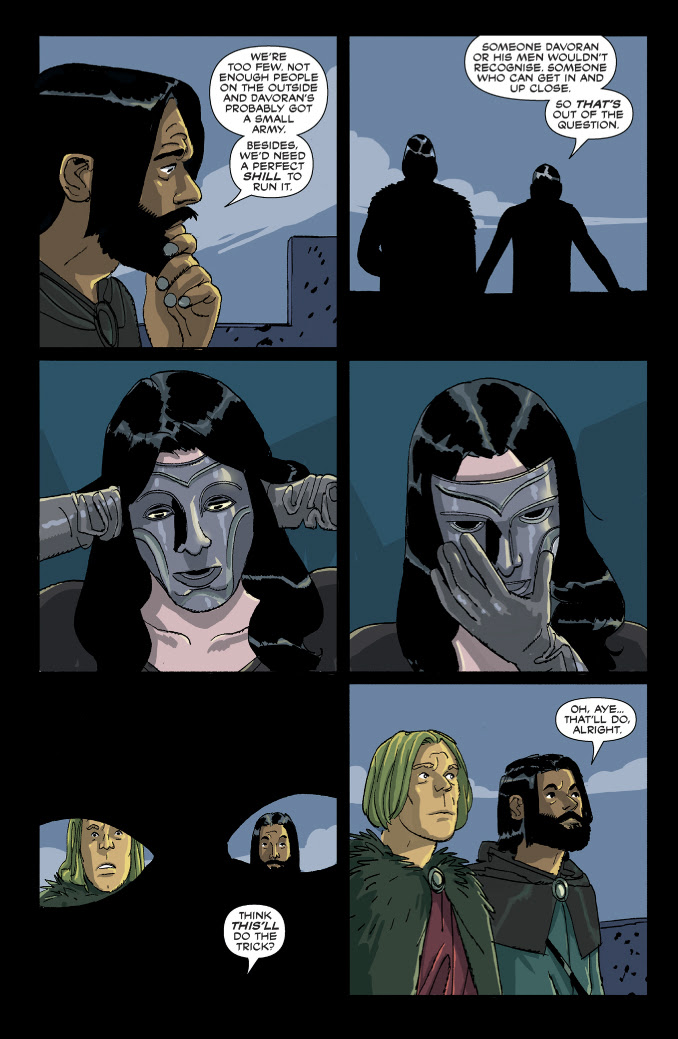 What people are saying about Brigands:

“This is an exciting 20+ pages with a fun, bygone band of brethren. The terrific storytelling makes following along in their continued quest a true pleasure.” (PopCultHQ)

“The tone is one of high adventure, with a healthy dose of fun in the mix.”
(Pullbox Reviews)

“Brigands #1 is a medieval version of Suicide Squad…” (Omnicomic) 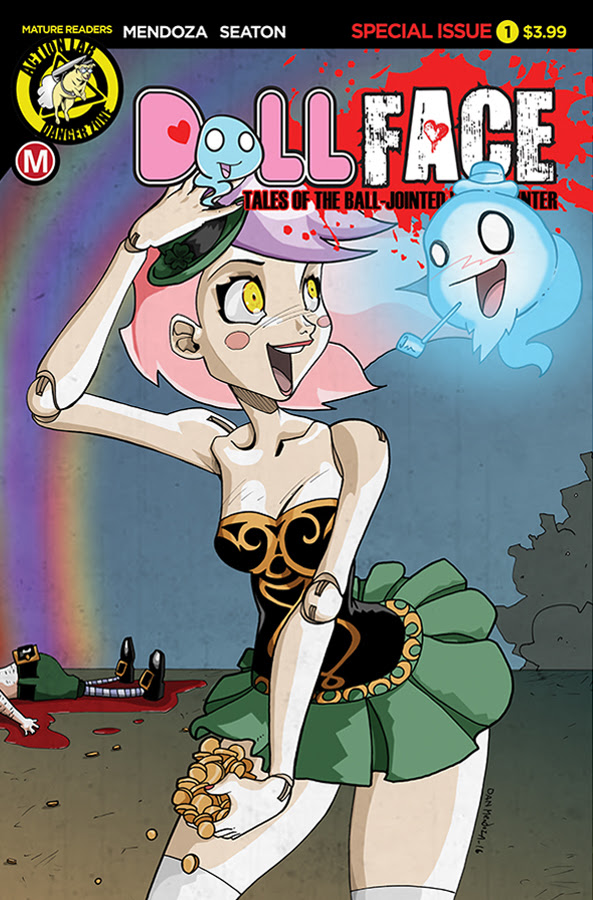 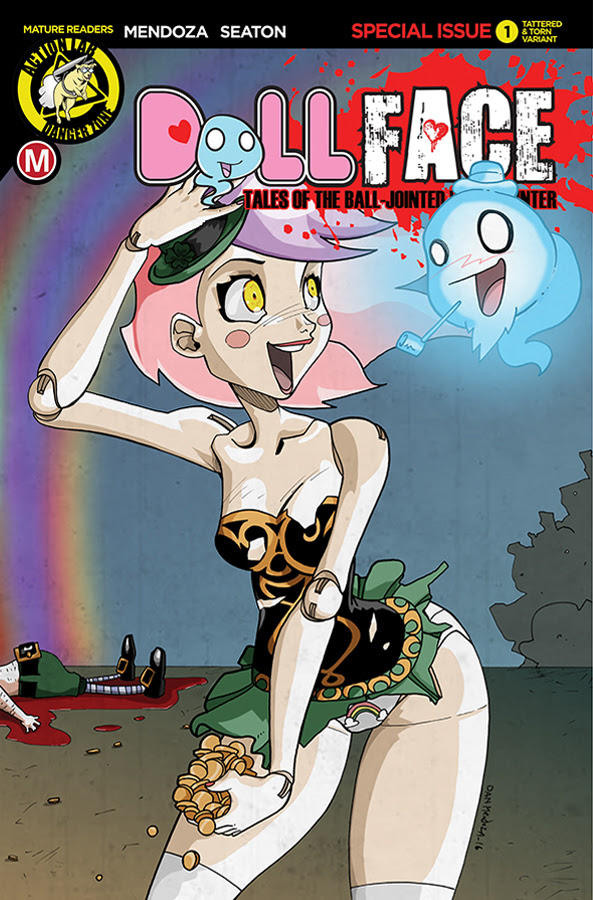 Lila’s first St. Patrick’s Day celebration at a local pub is quickly interrupted by a disgruntled leprechaun out for revenge. 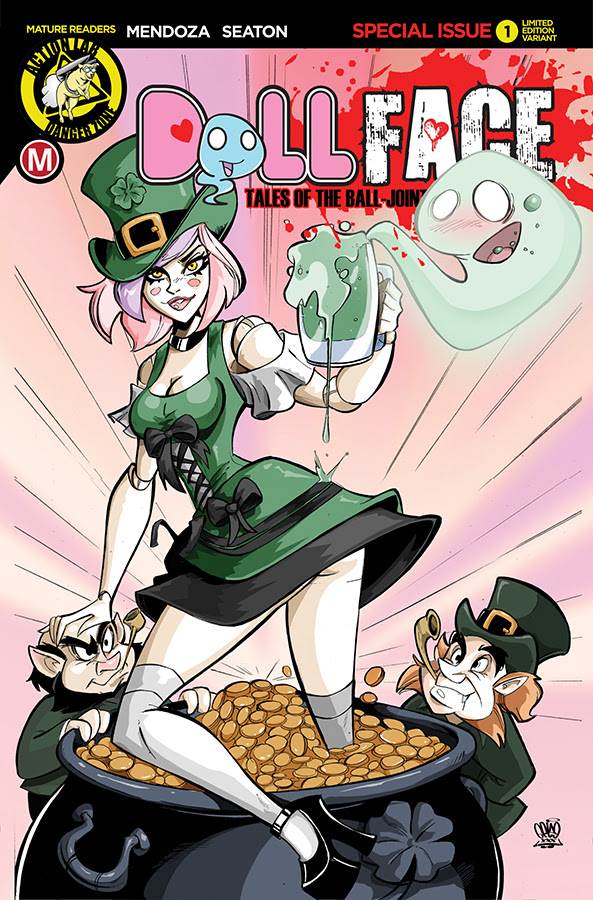 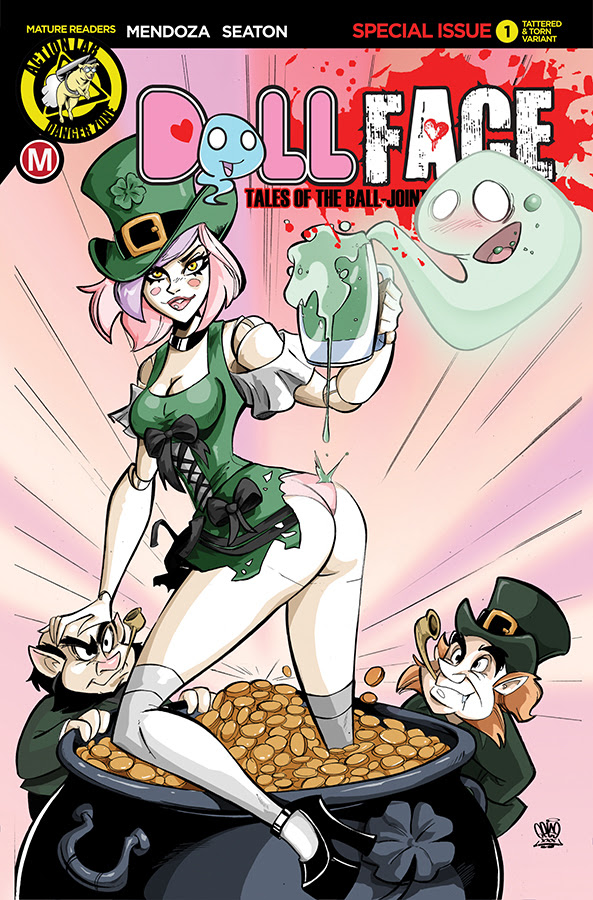 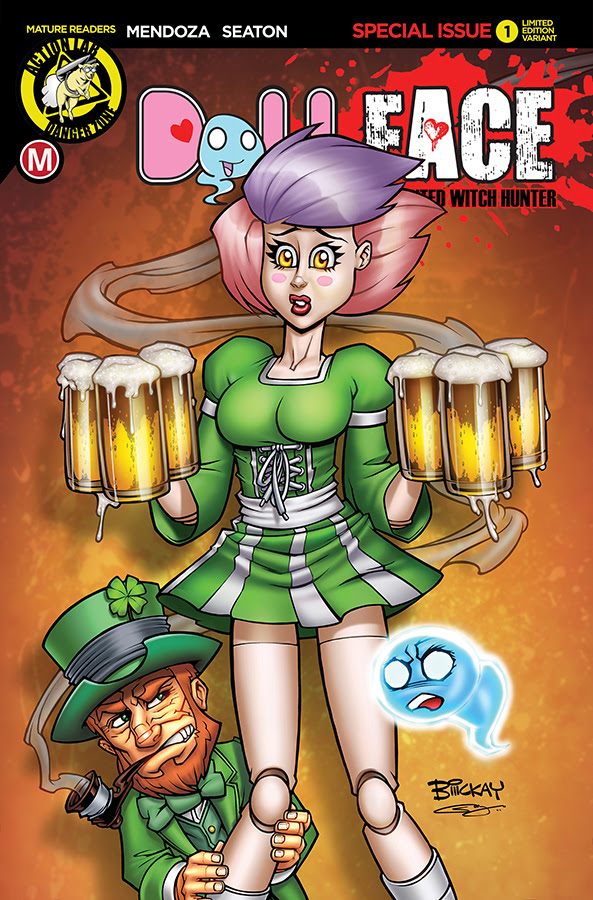 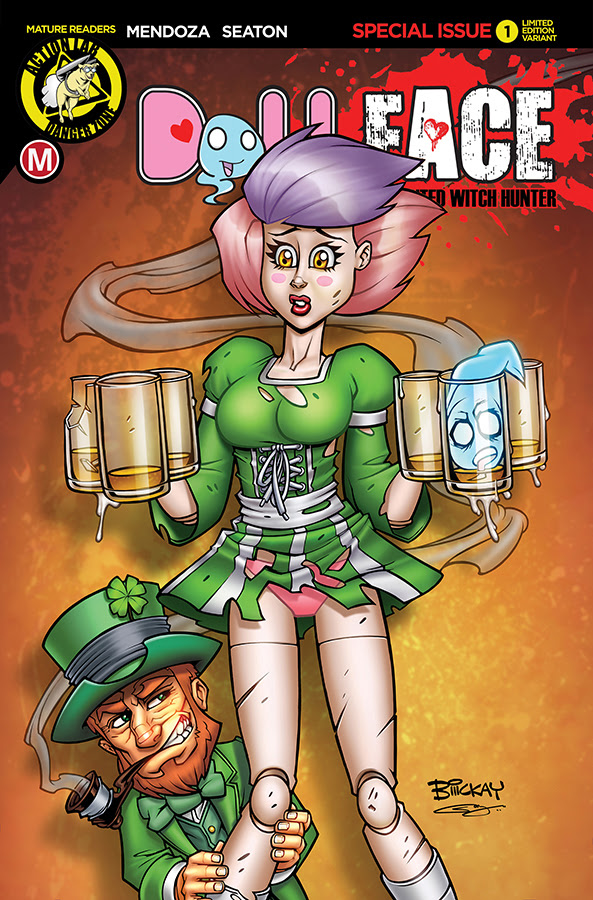 What people are saying about DollFace:

“Dollface goes for your throat and doesn’t let go. An assault on the eyes that won’t be forgotten and could even be considered pleasant.” (The Broken Infinite)

“It’s a bright, bold, super fun style, and is truly enjoyable to follow along with.”
(Geek-O-Rama)