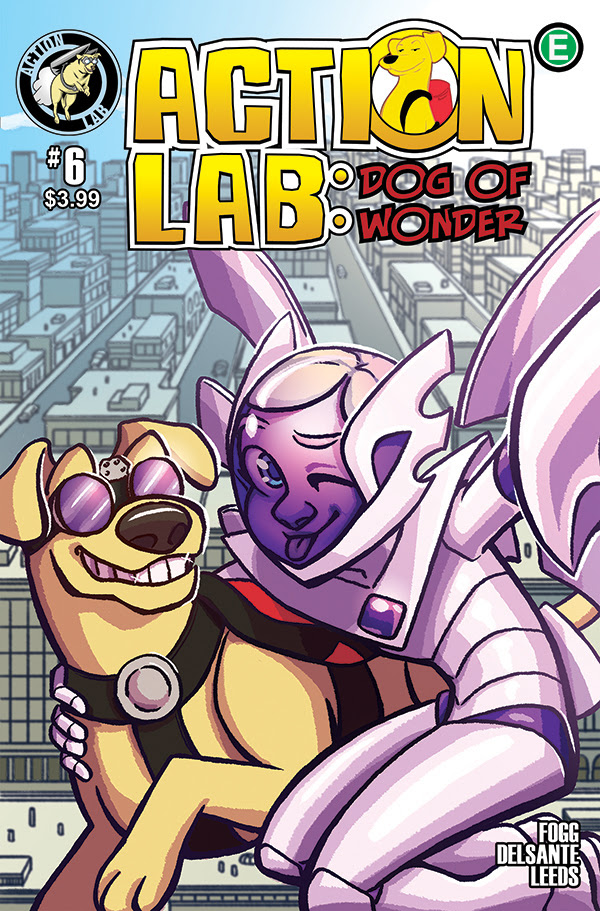 Percy’s secret has been revealed! Is this the end of the Action Lab League? But it’s only been six issues! More secrets are exposed as we meet our newest League member…she’s out of this world! 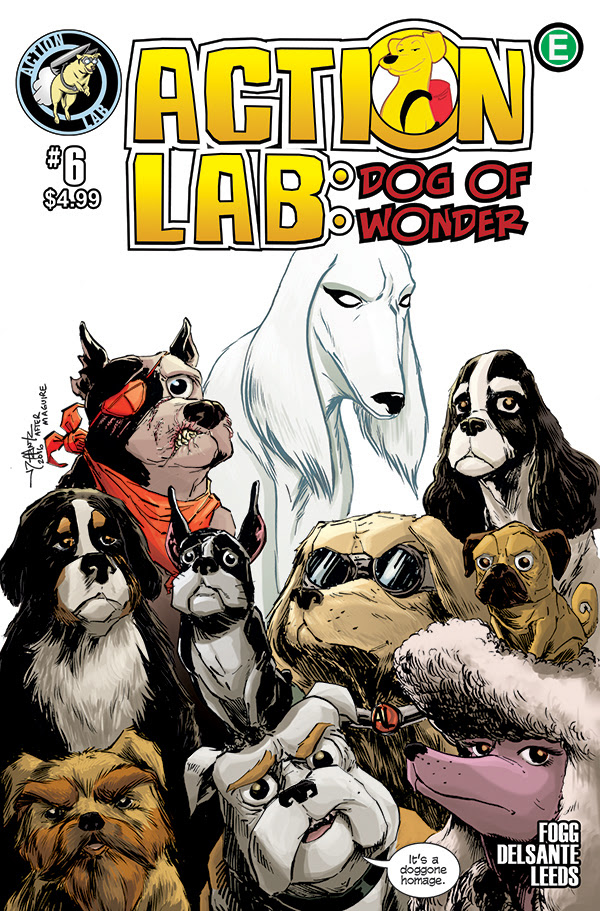 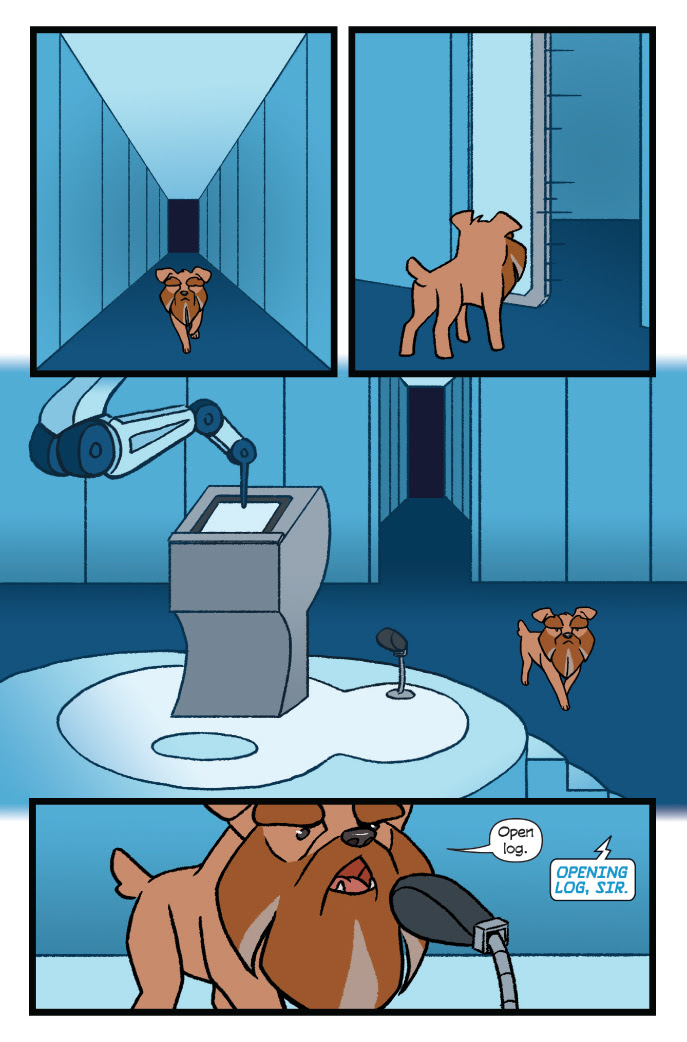 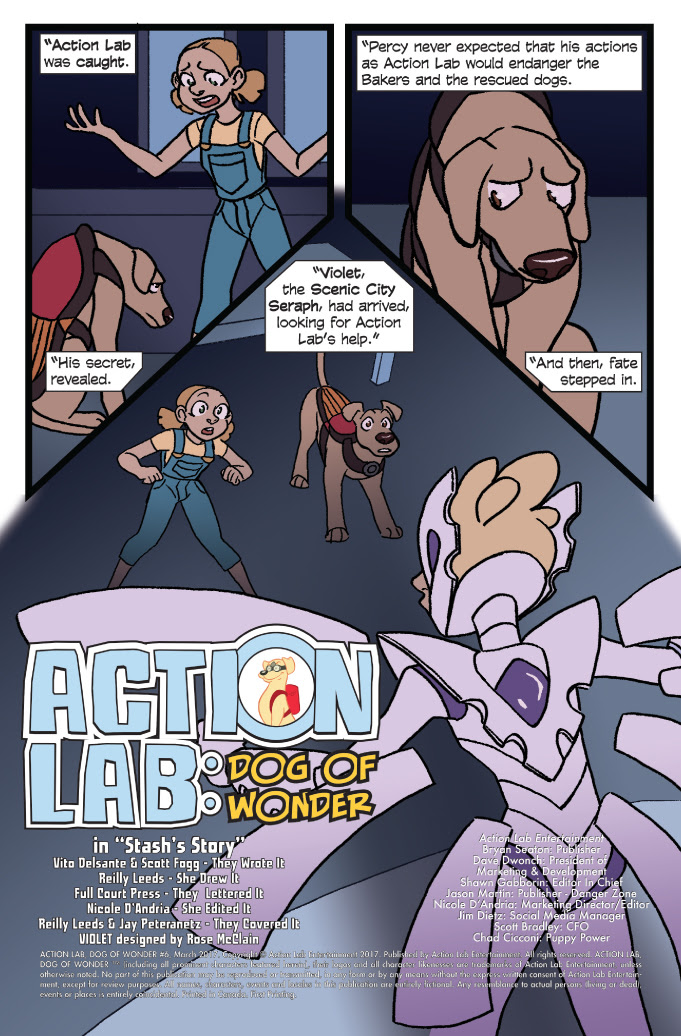 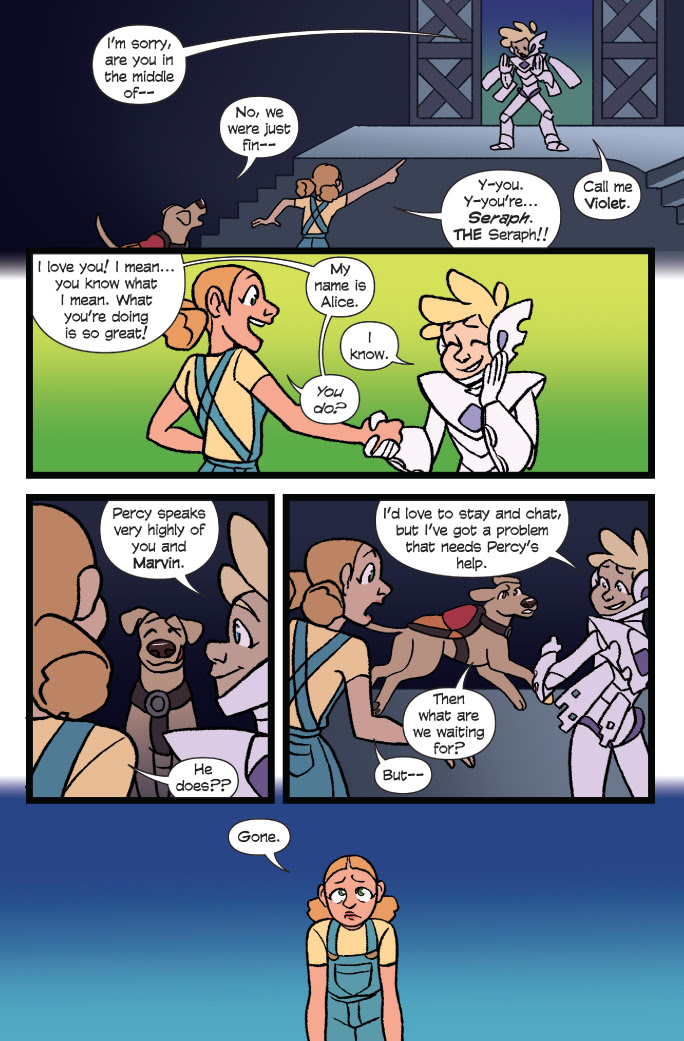 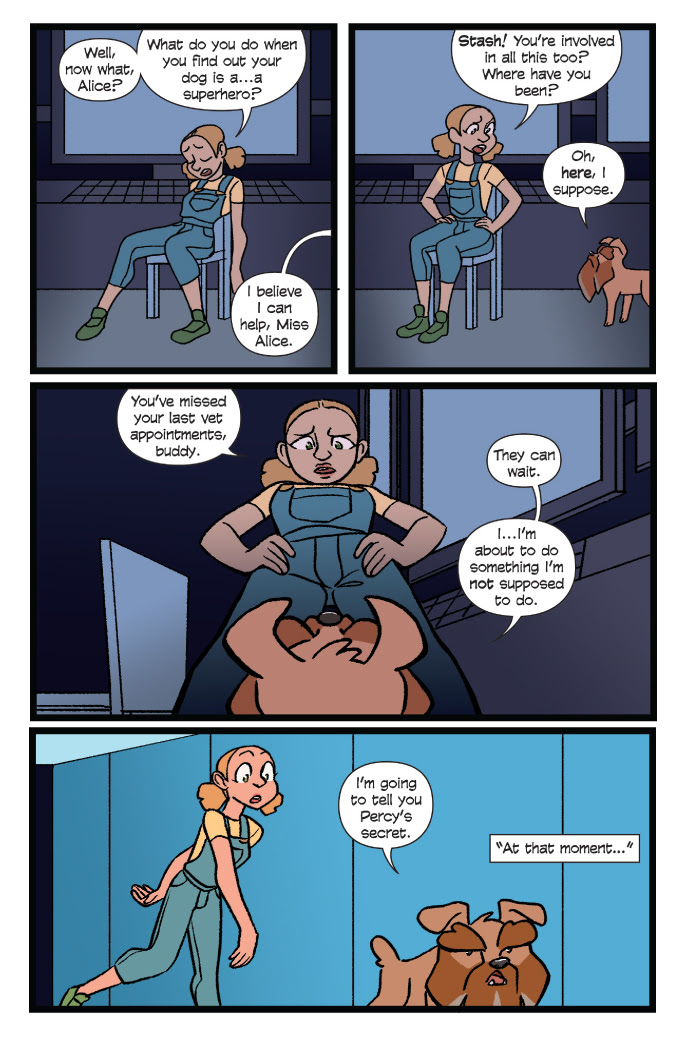 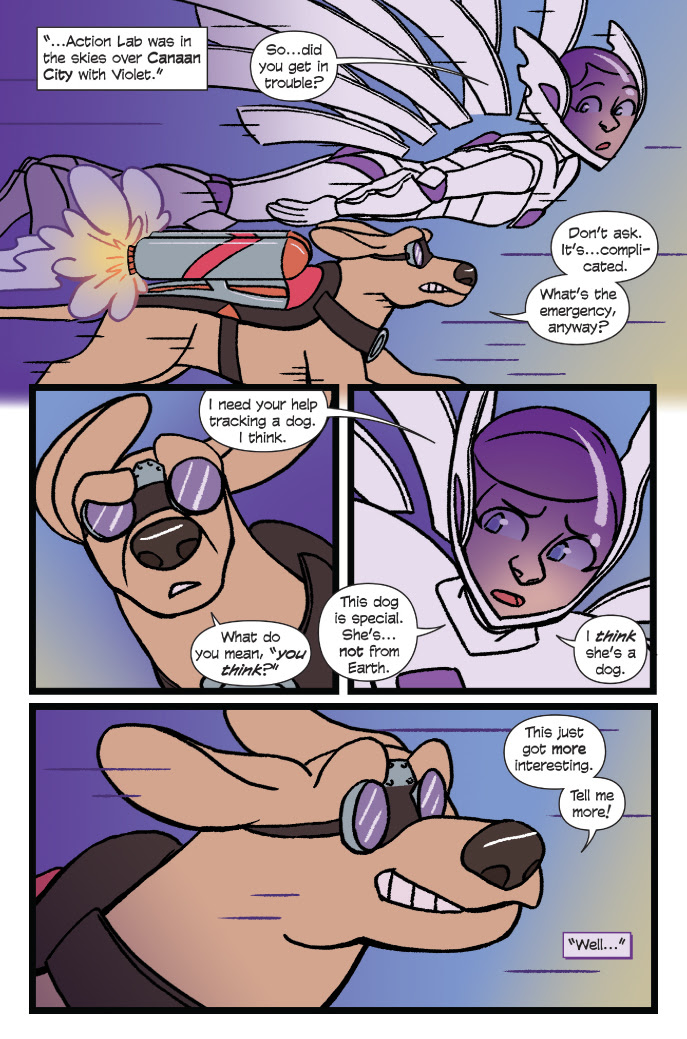 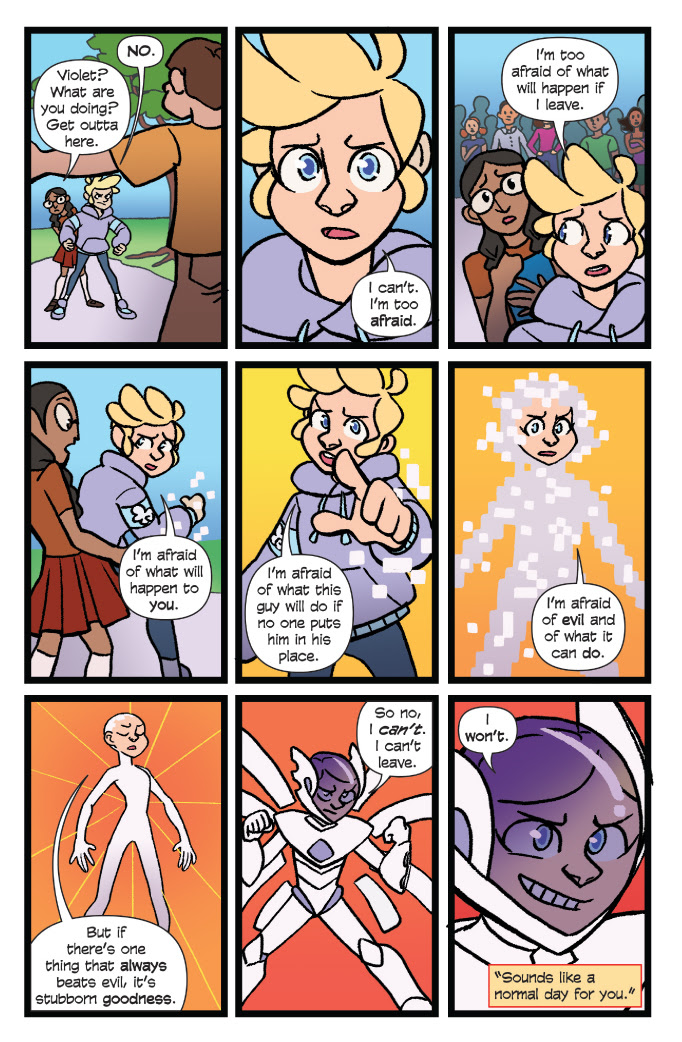 What people are saying about Action Lab: Dog of Wonder:

“I would recommend this for people looking for a light-hearted romp, and those who want something a little different from the usual superhero stuff.”
(A Place to Hang Your Cape)

“With the right amount of humour and a very believable story, I cannot wait for the next instalment of Action Lab: Dog of Wonder! Hopefully it comes sooner rather than later!” (Other Worlds Than These)