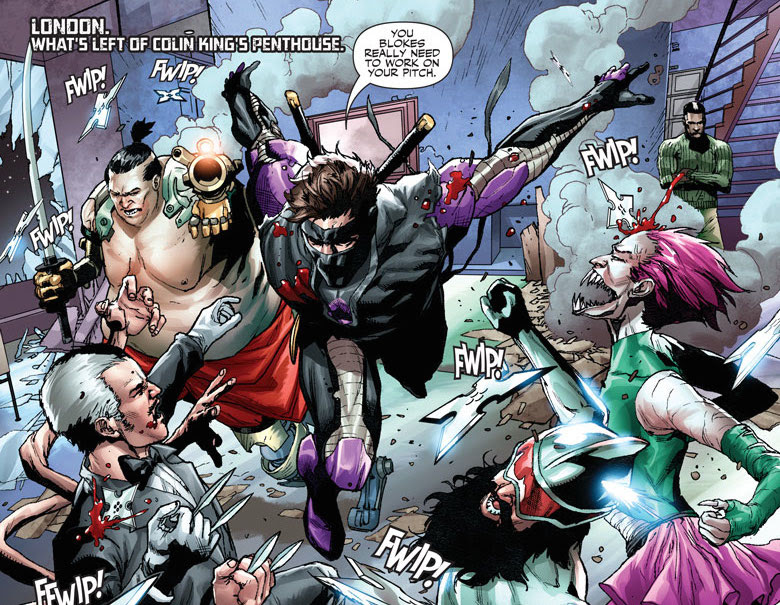 At the mercy of Sandria Darque!

As Master Darque fights to return to the land of the living, his former disciple – the deadly assassin Roku – will build an army to put him down for good. But not even the Shadow Seven — the underworld’s deadliest cabal of murderers and mercenaries — will be enough to assure victory. To truly defeat an undead lord of death and resurrection, she’ll need the complete and unquestioning allegiance of Ninjak…who isn’t interested. But when Darque’s long-missing sister Sandria returns with a gambit that could reveal his greatest weakness, an unholy alliance of light and darkness will be forged that could upset the balance of good and evil once and for all time…

Welcome to the world of today. Welcome to the Stalinverse! The visionary, event-level epic of the winter continues here in an all-new, all-star special introducing the secret weapon of the Soviet Union: Shadowman, agent of the USSR!

To save the devastated and oppressed island of New York, Jack Boniface might just have to annihilate it first – by leading an army of Deadside-spawned monstrosities onto the streets to fight the Soviets’ super-powered shock troops wherever they stand. But freedom fighters like the one they call Shadowman seldom get the happy ending they deserve…

Out of the pages of DIVINITY III: STALINVERSE, discover the haunting origin of Amerika’s last resistance when magic clashes with military might in a must-read tale of the Valiant Universe as we now know it from red-hot new talent Scott Bryan Wilson (Batman Annual) and acclaimed artist Robert Gill (Book of Death)! 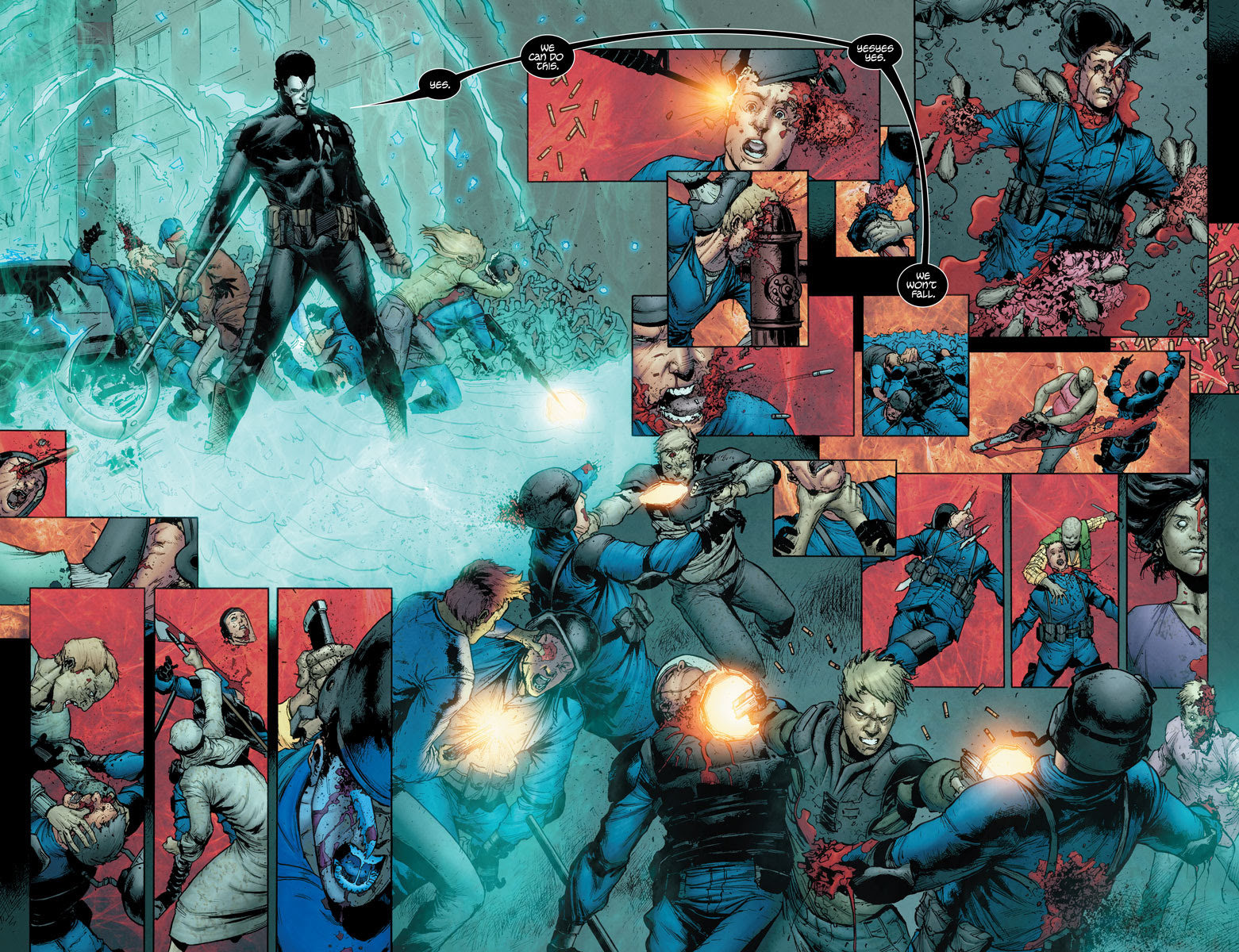