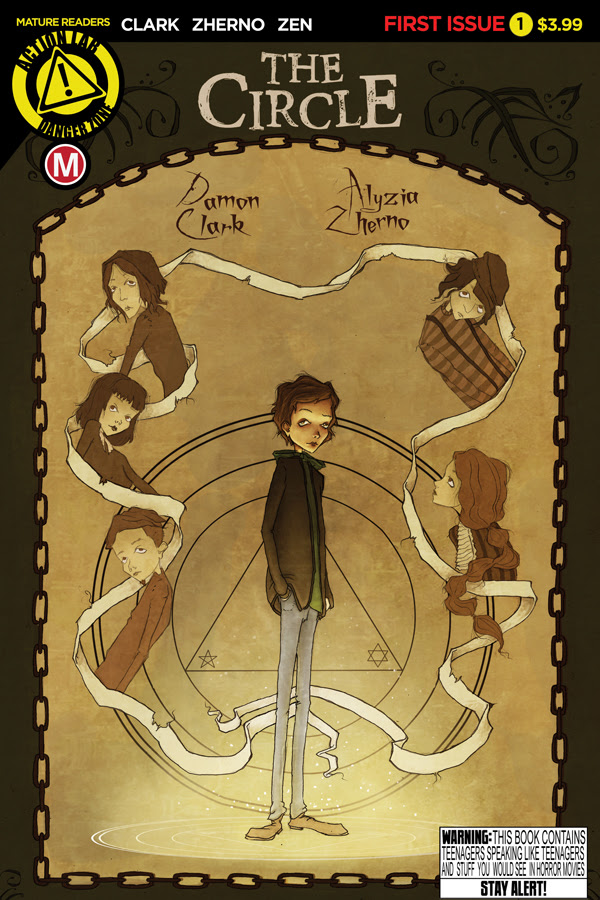 After the death of his mother, Christian moves with his single father to the sleepy coastal town of Shell Bay. Upon being bullied at his new school, he’s quickly befriended by the group of “weird” kids. But what Christian doesn’t know is that their playful occult shenanigans may actually be rituals that damn his soul! 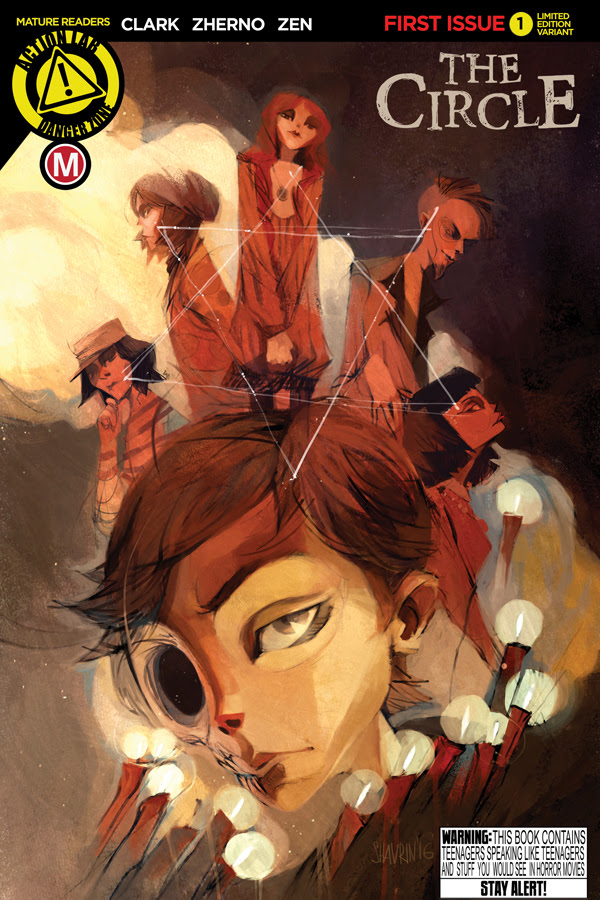 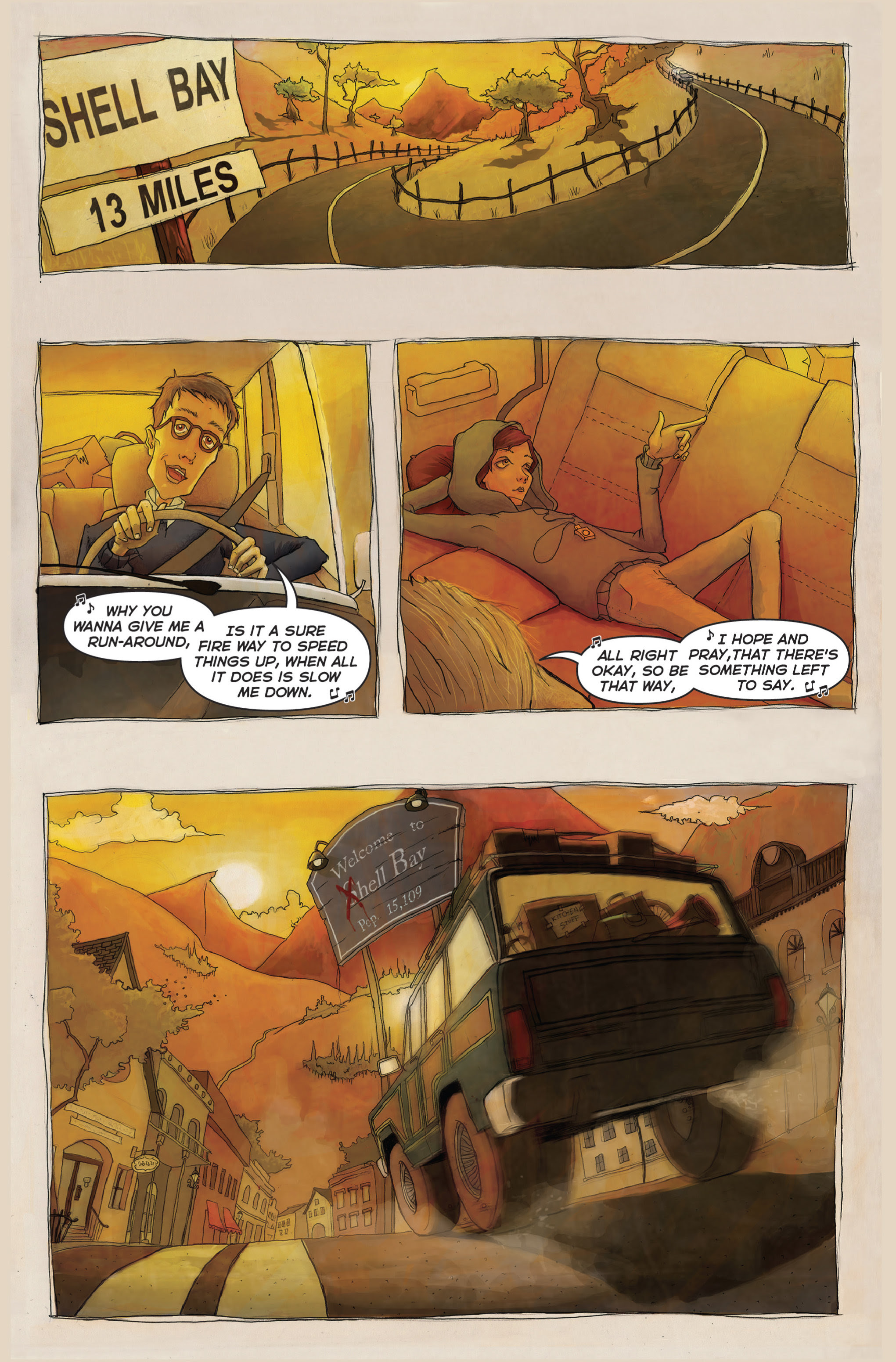 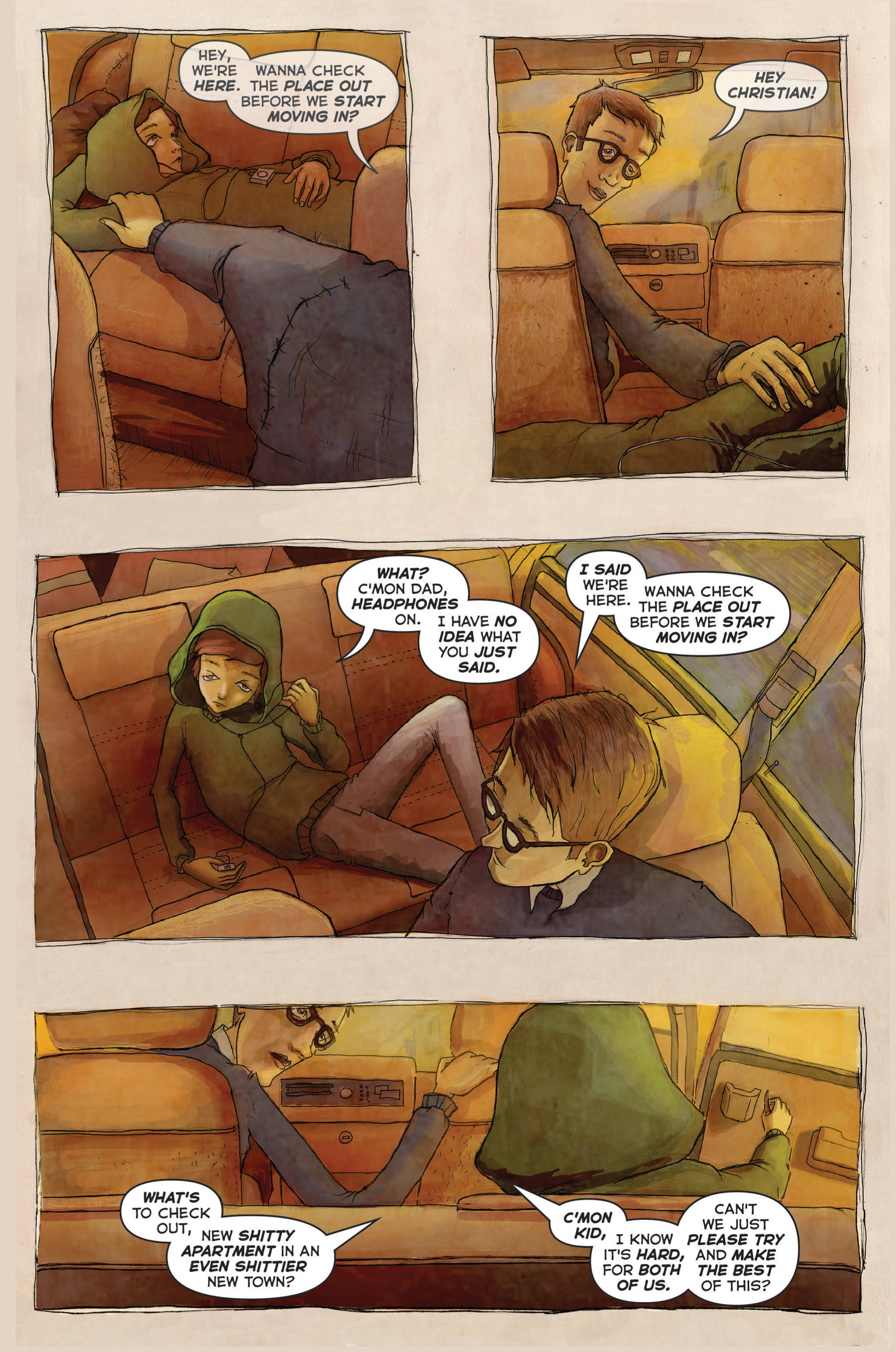 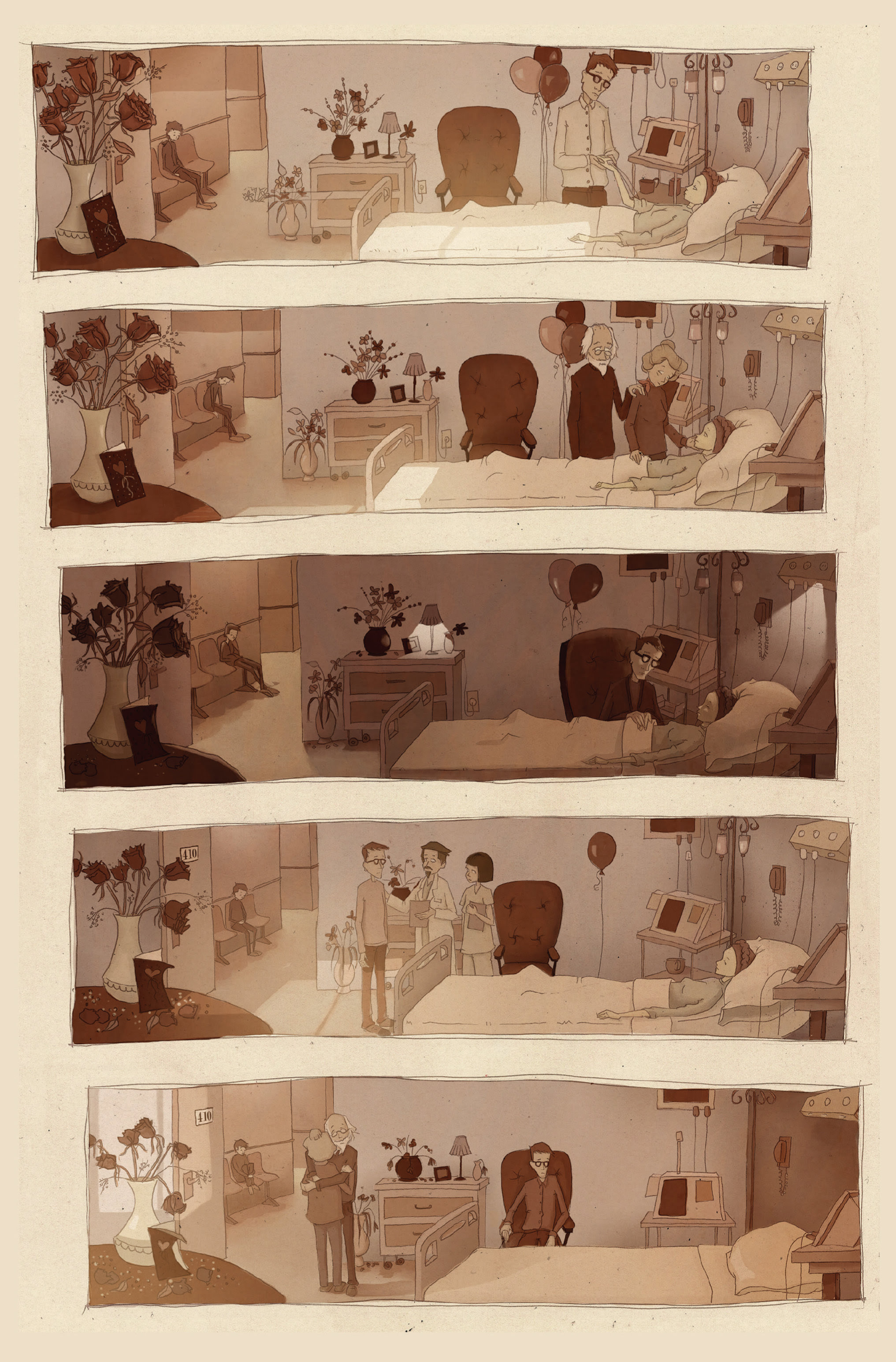 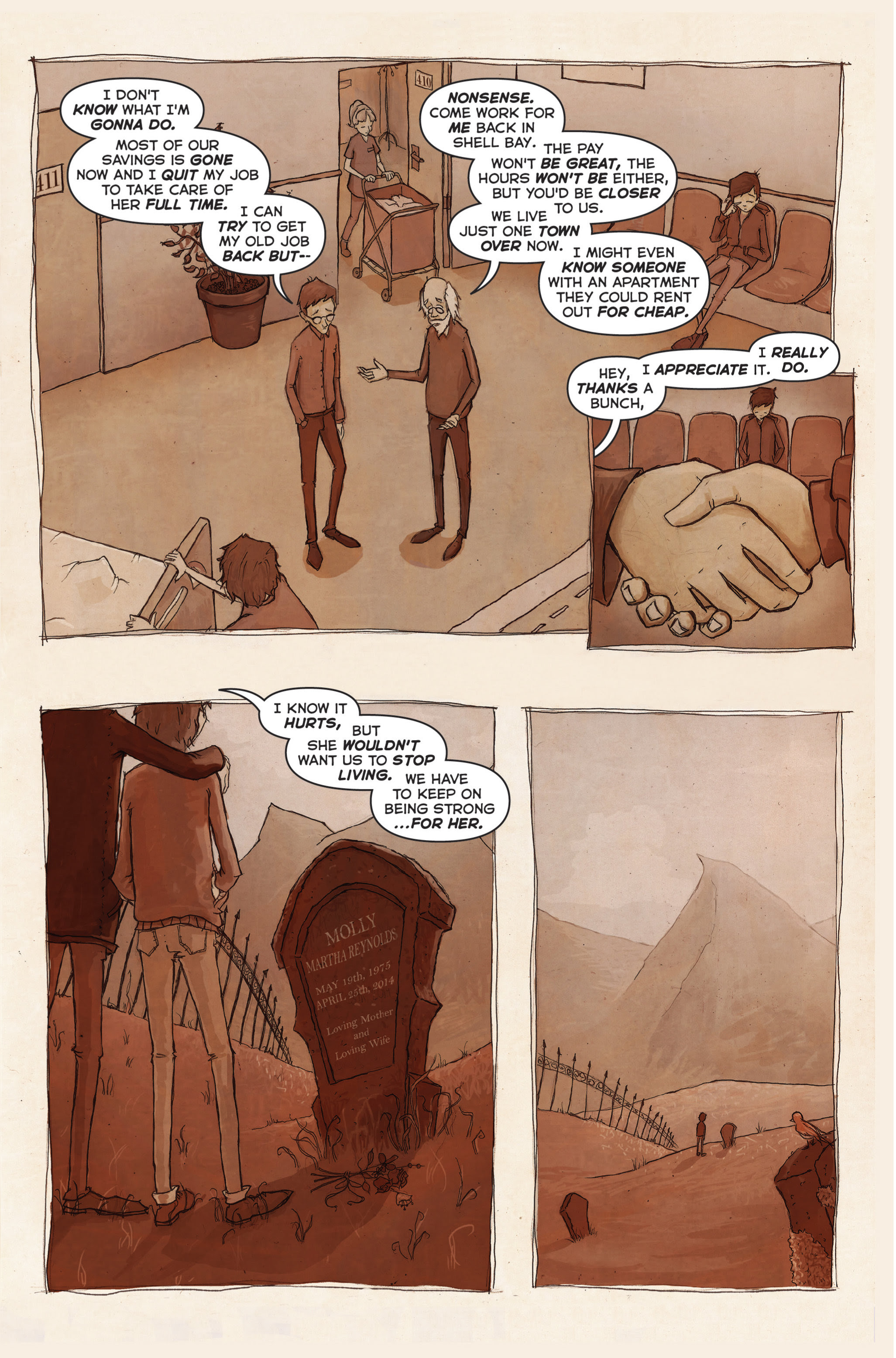 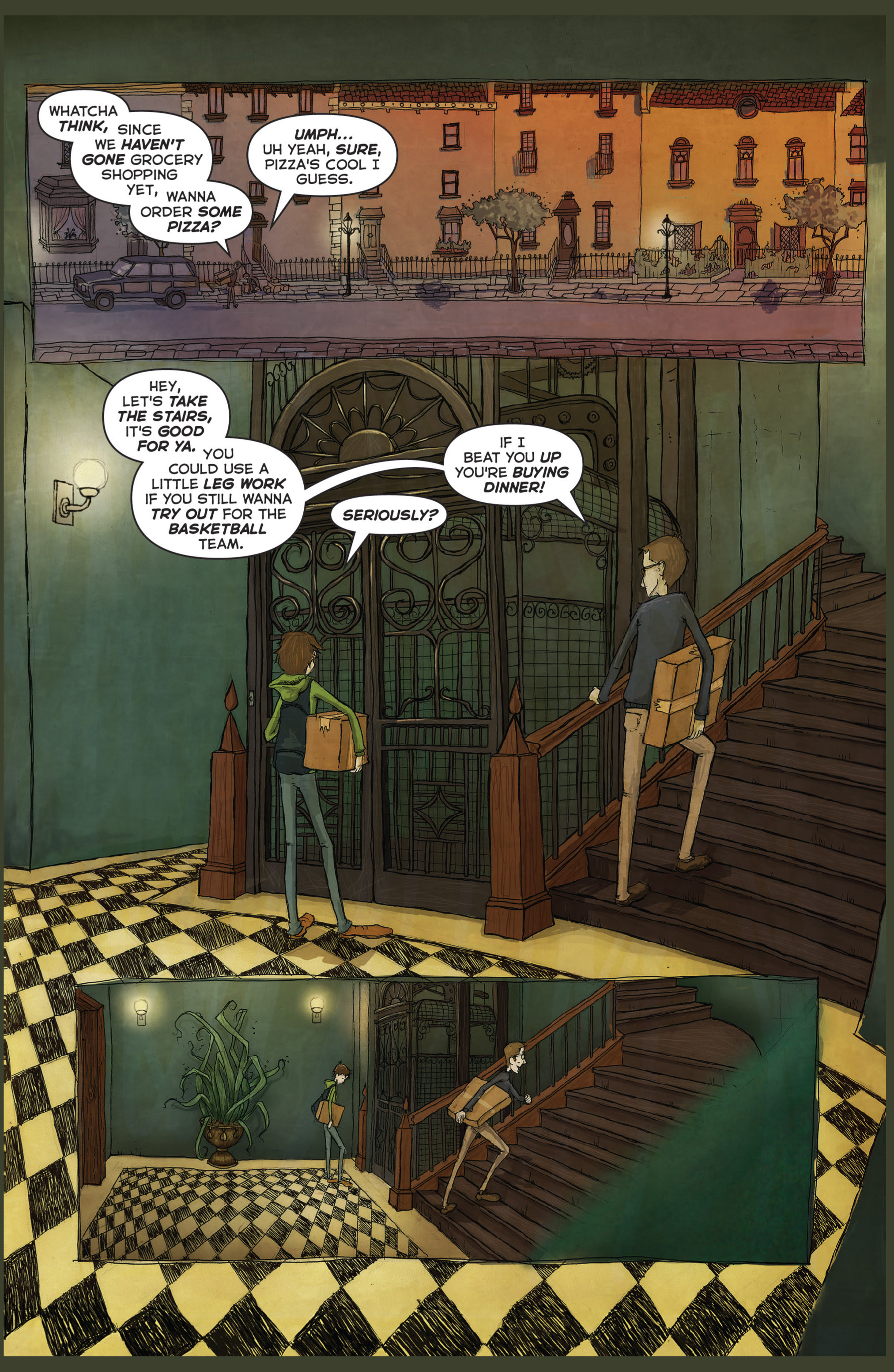 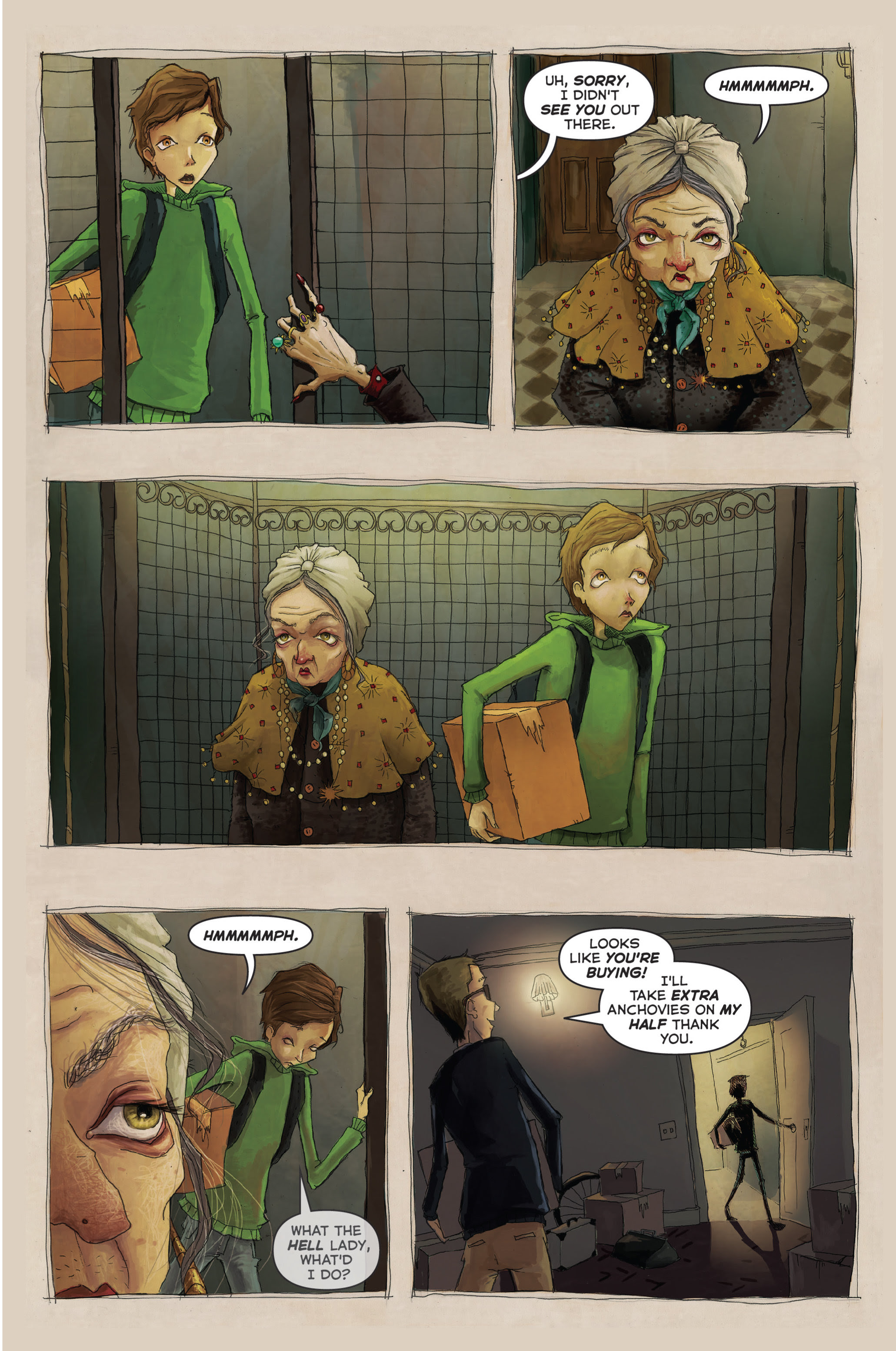 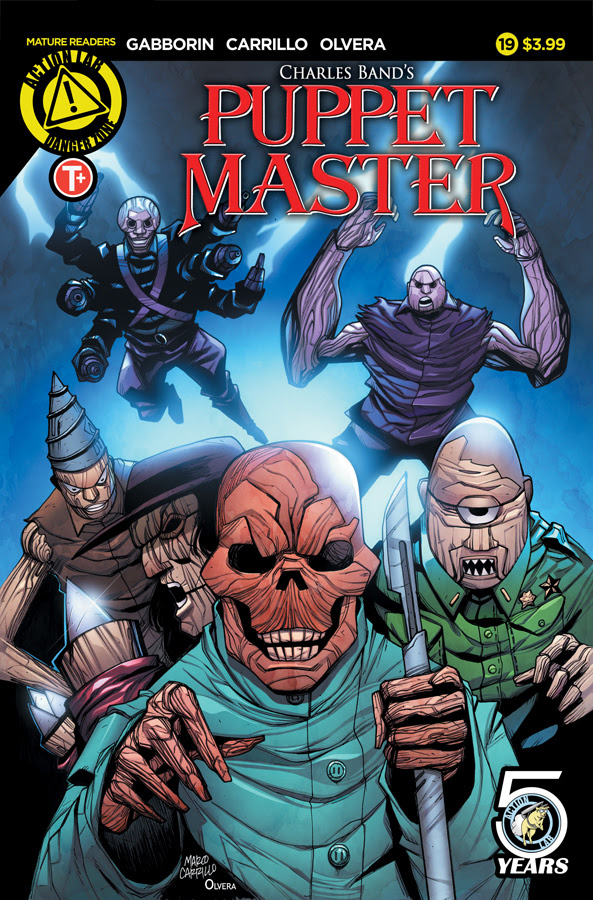 Armed with the Retro Puppets, Andre Toulon makes his way across the country to the rolling hills of West Virginia in search of a particular puppet that was stolen from him decades ago: Mephisto. What secrets do the residents of the reclusive commune of Peterstown hold? The truth comes out in Retro Now!

Variant and variant sketch covers limited to 1,500 copies each. 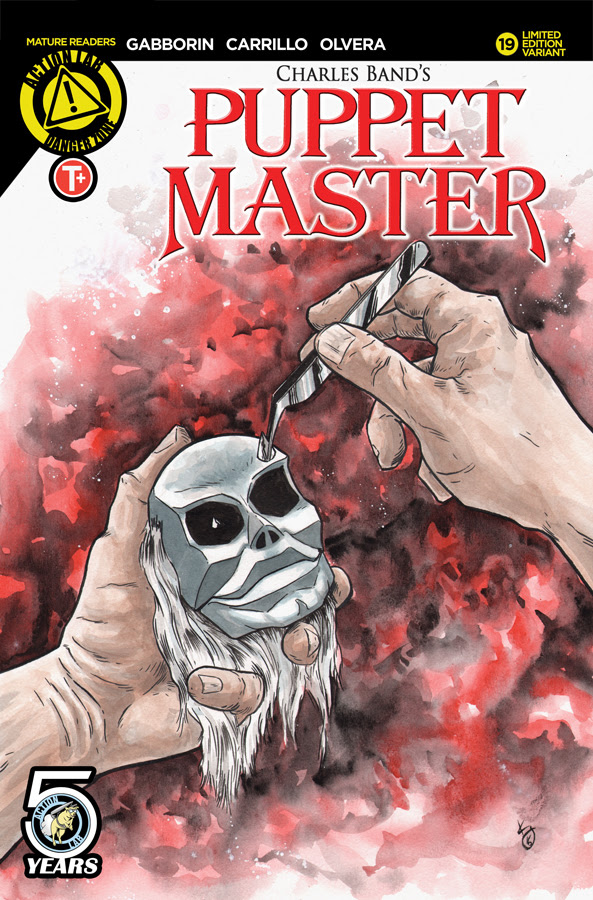 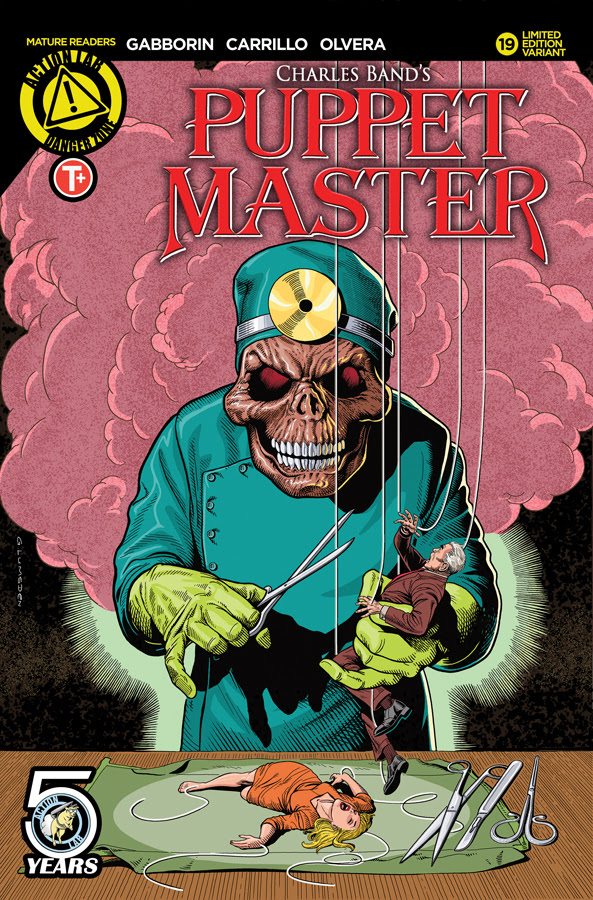 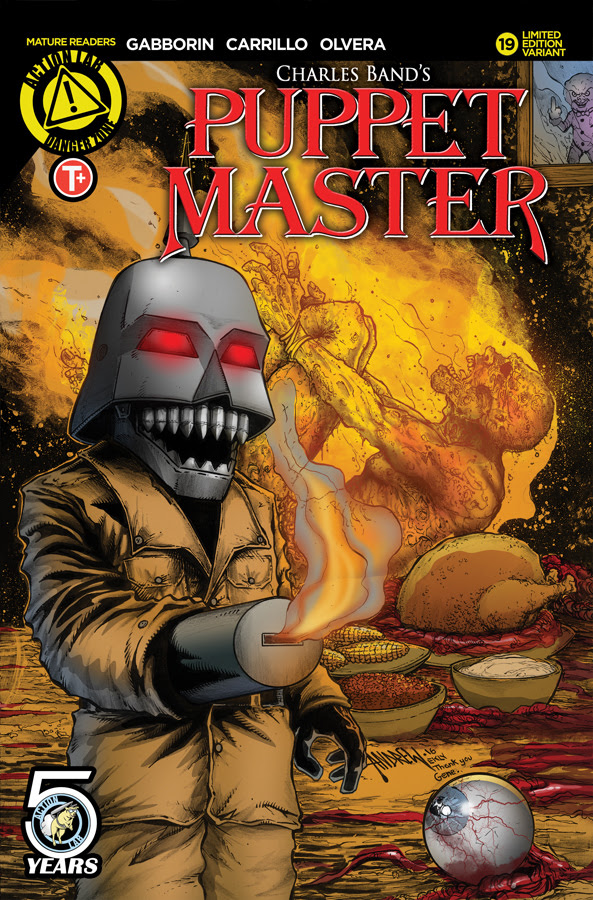 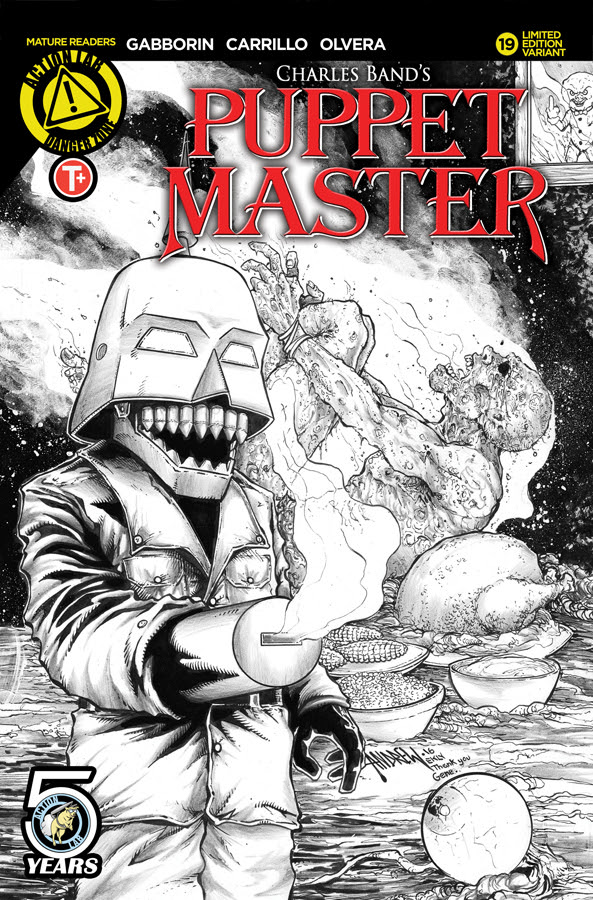 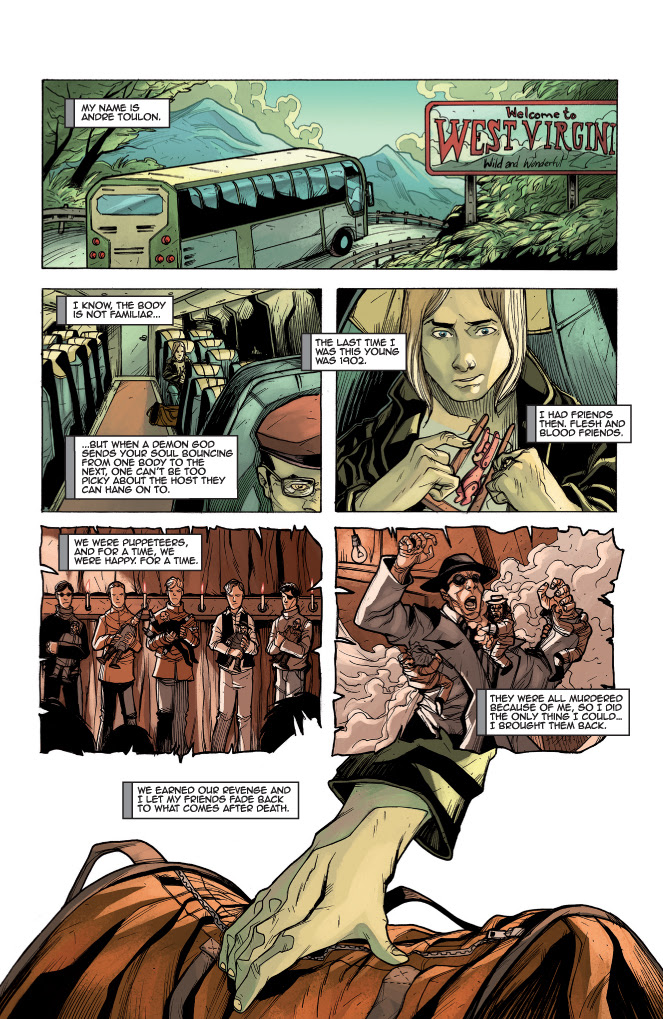 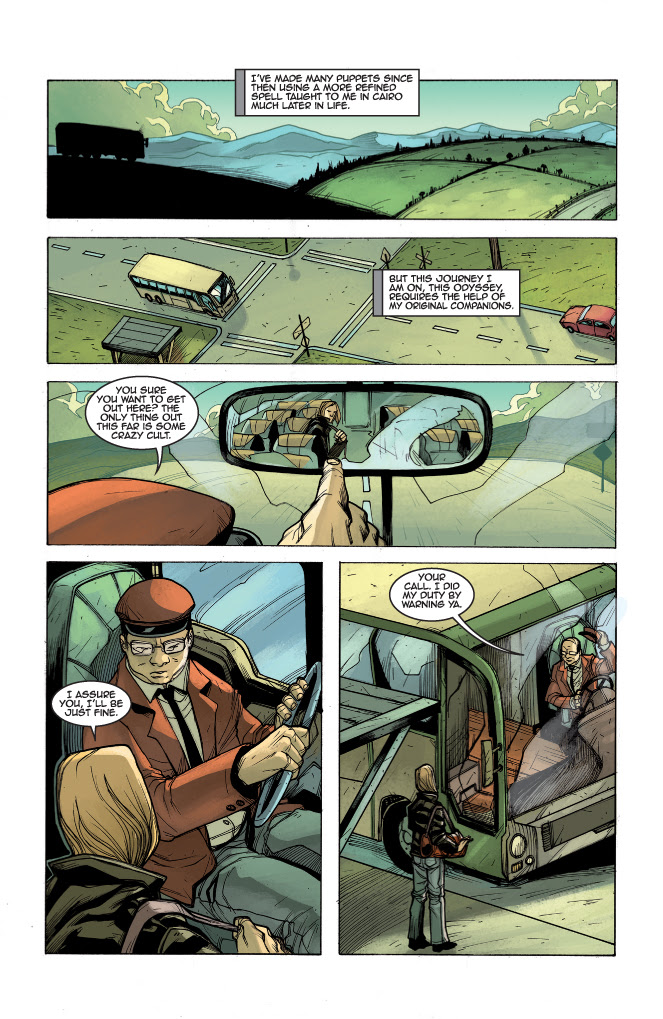 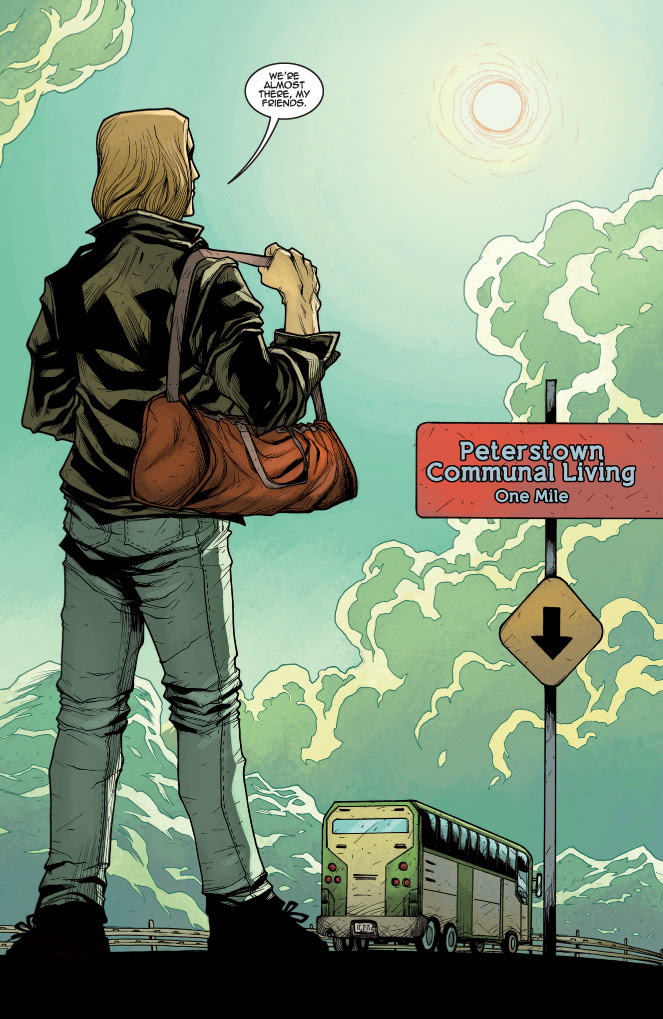 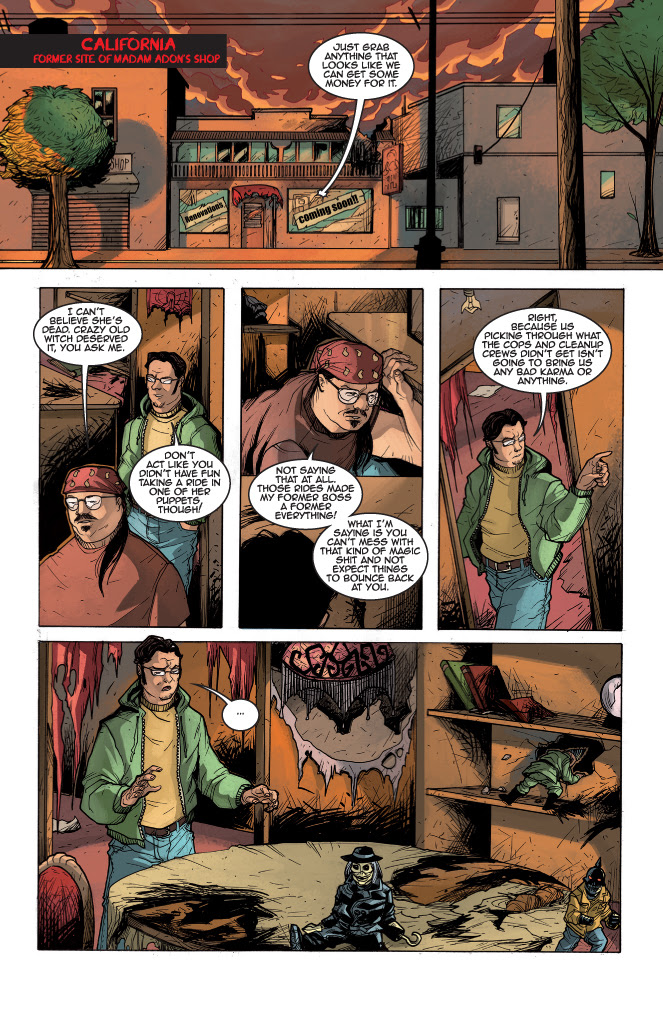 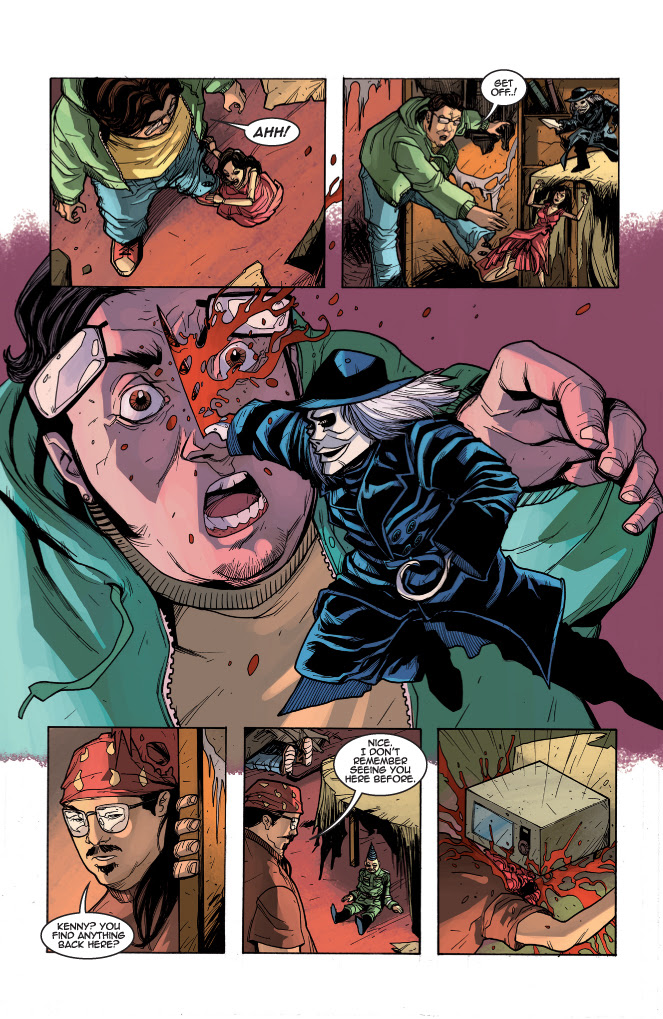 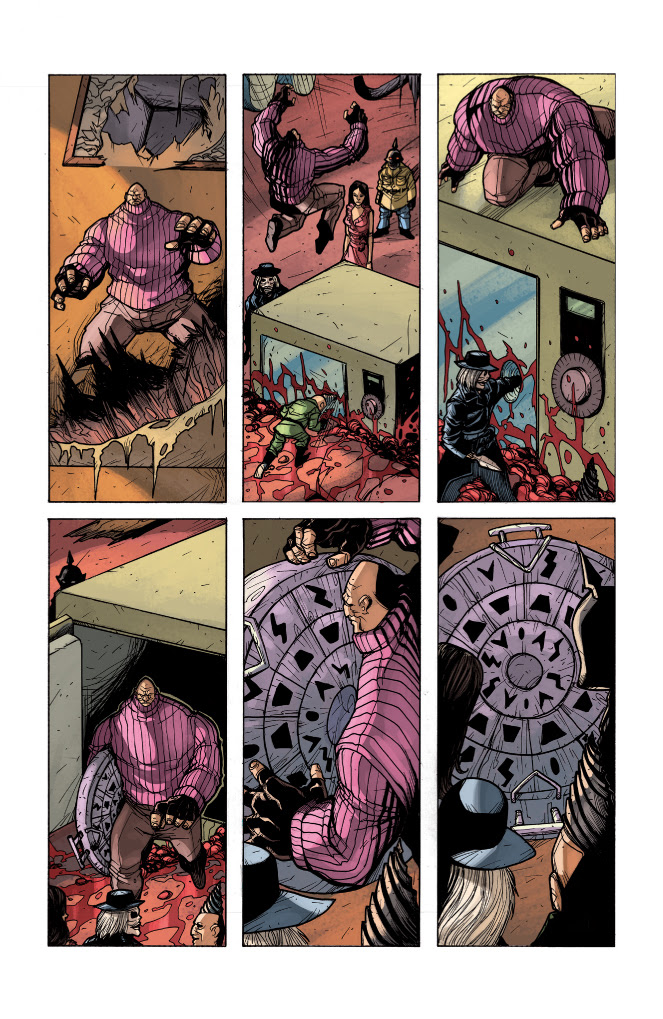