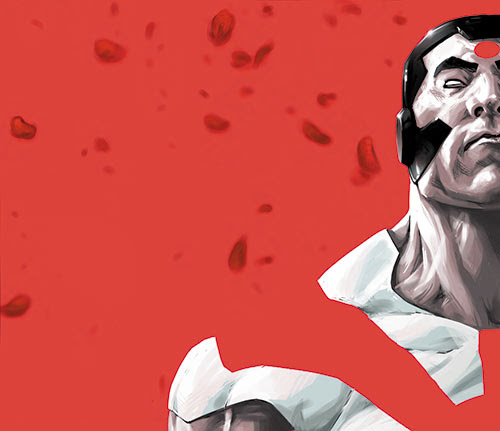 From April 25th–27th, Valiant will be unleashing a calvacade of VALIANT FIRST news and exclusives direct from C2E2 2014 – Chicago’s premier comics and pop culture convention! 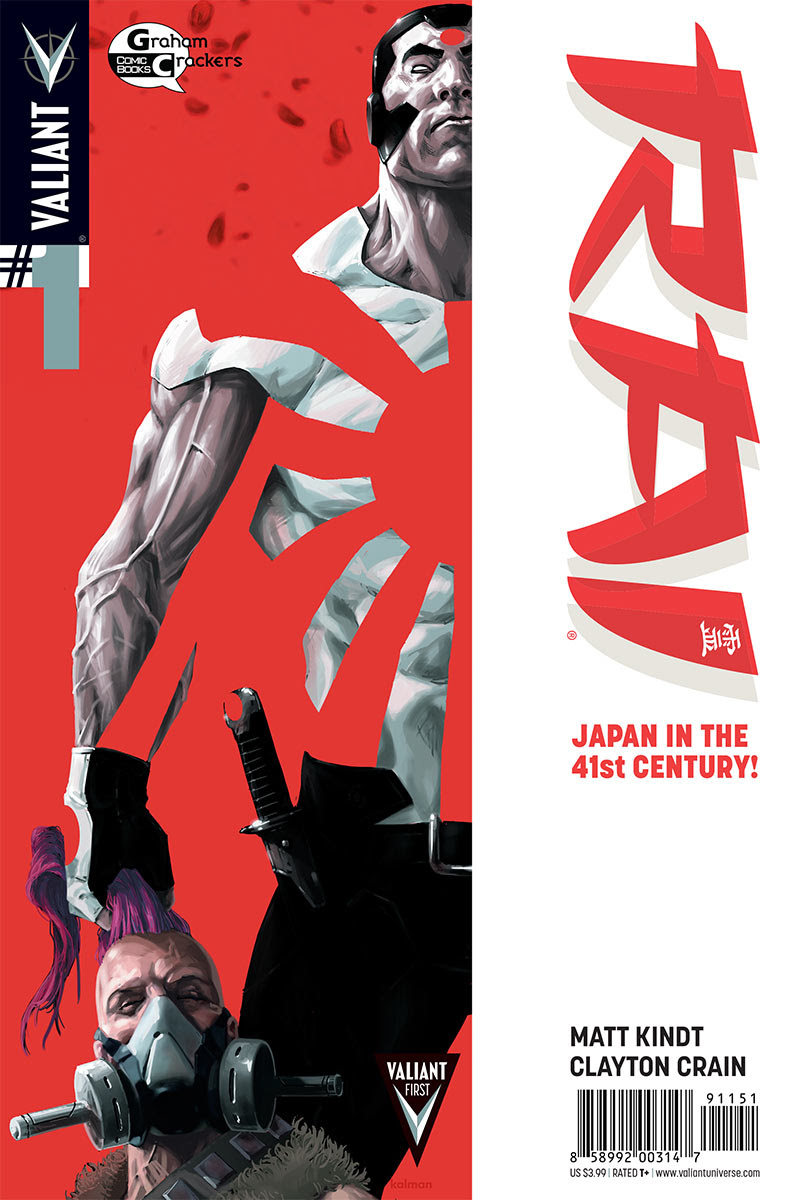 Limited to 750 copies, get the jump on the hotly anticipated debut title of the VALIANT FIRSTpublishing initiative with this exclusive, limited edition run of RAI #1 – the FIRST ISSUE of Valiant’s next ongoing series from superstar creators Matt Kindt (Unity, Mind MGMT) and Clayton Crain (Carnage, X-Force)! Arriving in comic shops everywhere on April 30th, discover the astonishing world of the 41st century with the all-new series unlike anything else in comics today! In the far future of 4001 A.D., Japan is a single endless city-state, governed by a benevolent artificial intelligence and policed by one lone enforcer – the mysterious Rai, spirit guardian of the rising sun. But, soon, a single bullet will shatter the peace it has taken 2,000 years to secure…

Then, join us on Sunday, April 27th at 2:30 PM in Room #S403 for the VALIANT FIRST: RAI, ARMOR HUNTERS, AND BEYOND panel presentation! The coming of VALIANT FIRST begins at C2E2 with an all-new round of news, announcements, artwork and Q&A about the most in-demand publishing company in comics today. What do you read FIRST? All summer long, Valiant will be rocketing to the top of your read pile with VALIANT FIRST – an all-new initiative unleashing a major #1 issue by some of the most talented creators in comics each month from May onward. With the earth-shaking events ofARMOR HUNTERS – Valiant’s colossal summer crossover event – just weeks away, get the inside track on what happens next for X-O MANOWAR, UNITY, BLOODSHOT, HARBINGER, and more from an all-star panel of Valiant creators and staff, including writer Joe Harris (Armor Hunters: Bloodshot), artist Clayton Henry (Harbinger, Archer & Armstrong), colorist Brian Reber (Unity, X-O Manowar), Executive Editor Warren Simons, and Chief Creative Officer Dinesh Shamdasani. 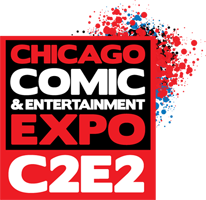