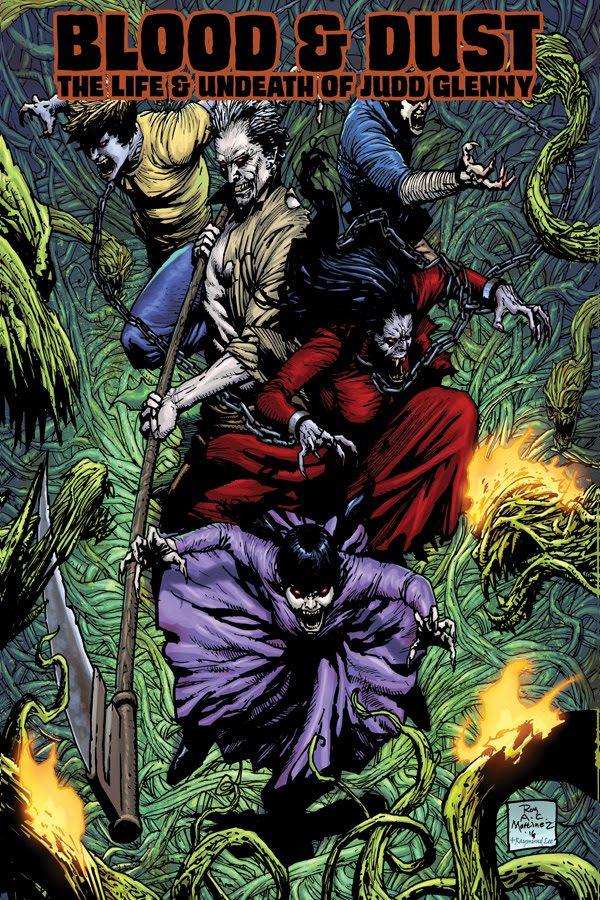 Co-Creators & Writers Michael R. Martin & Adam Orndorf give a fresh infusion of blood into the vampire genre with the Glenny Family. Brought to life by the illustrations of Roy Allan Martinez and colors of Raymund Lee, Blood & Dust pushes the boundaries of horror and explores dark places children shouldn’t be allowed to go…especially the swamp. 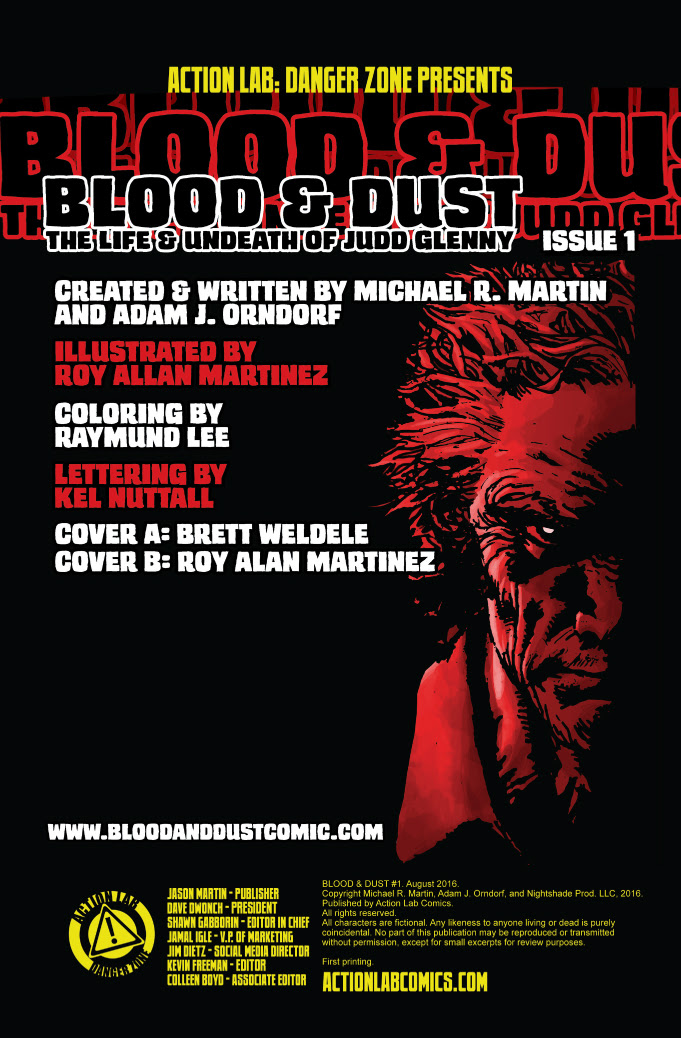 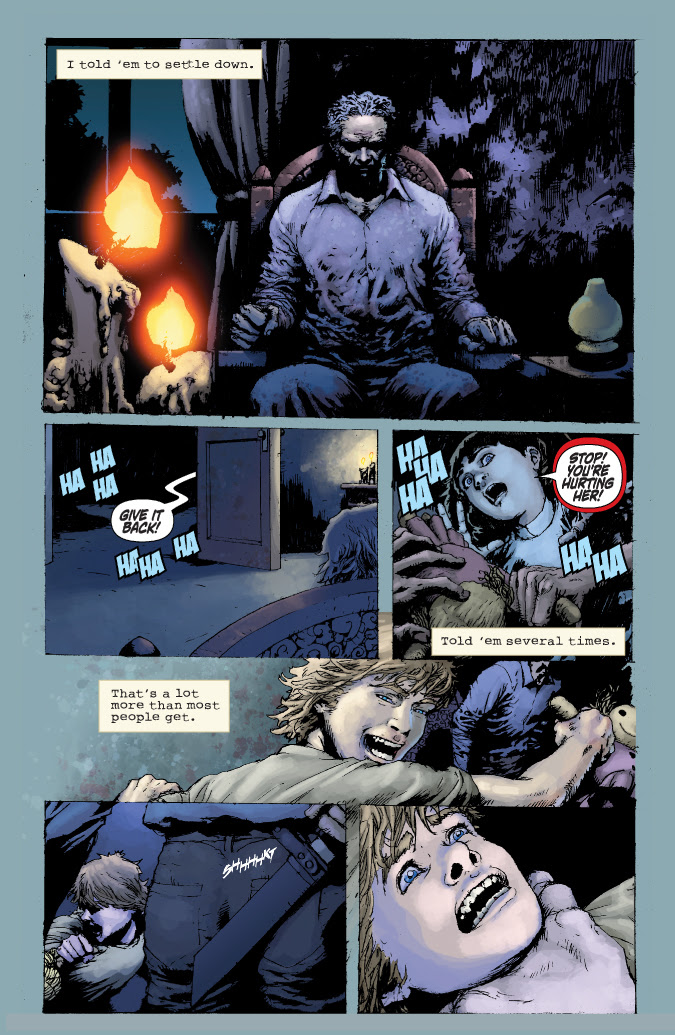 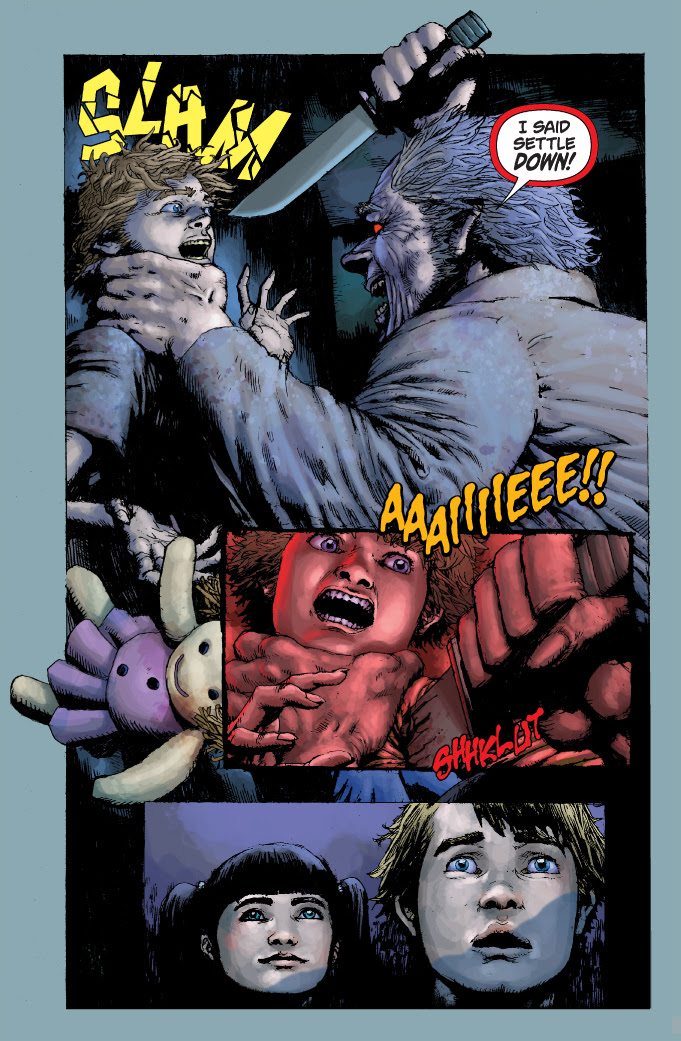 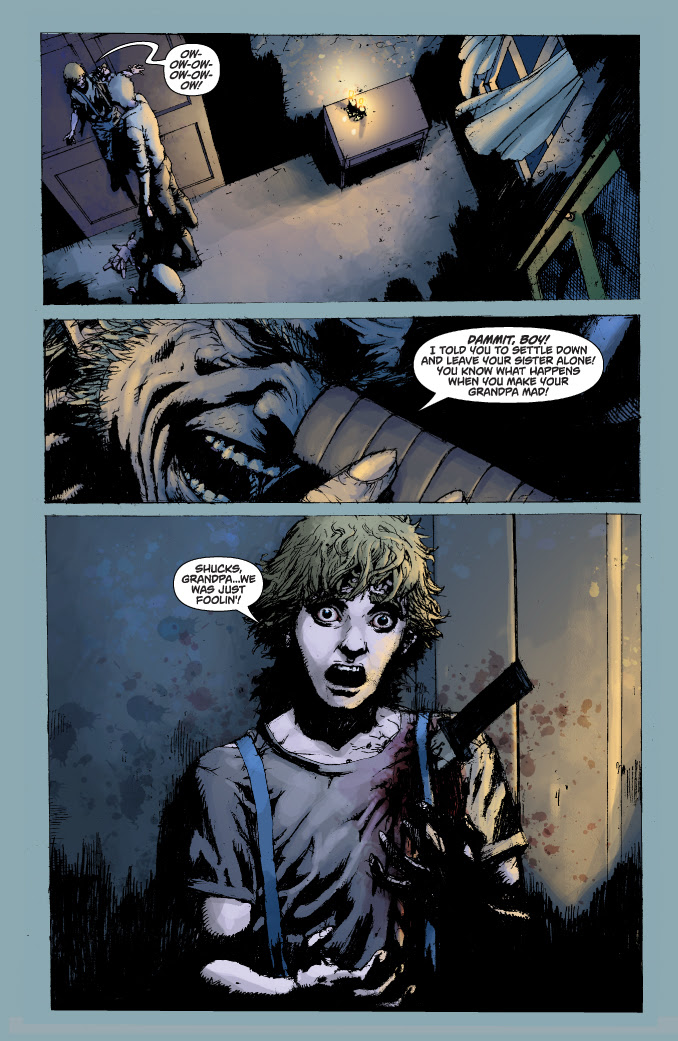 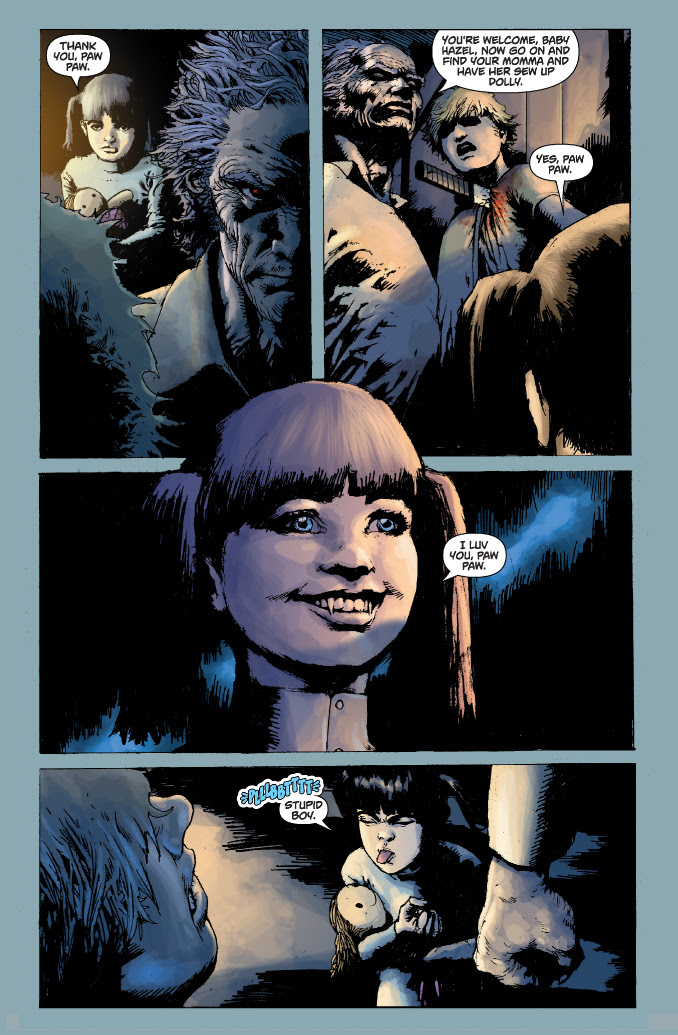 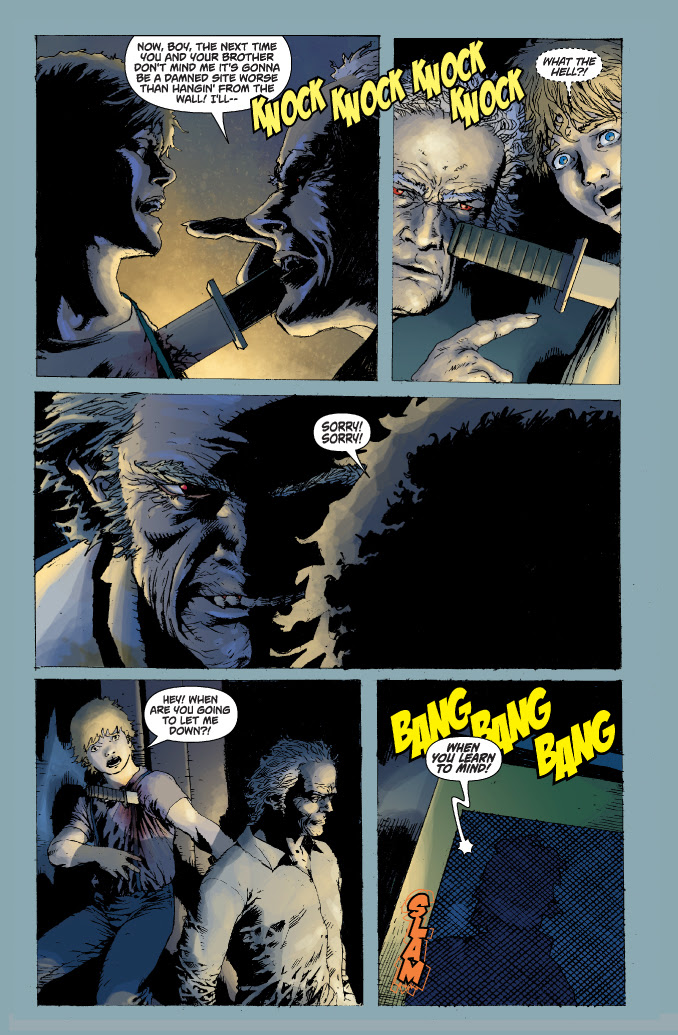 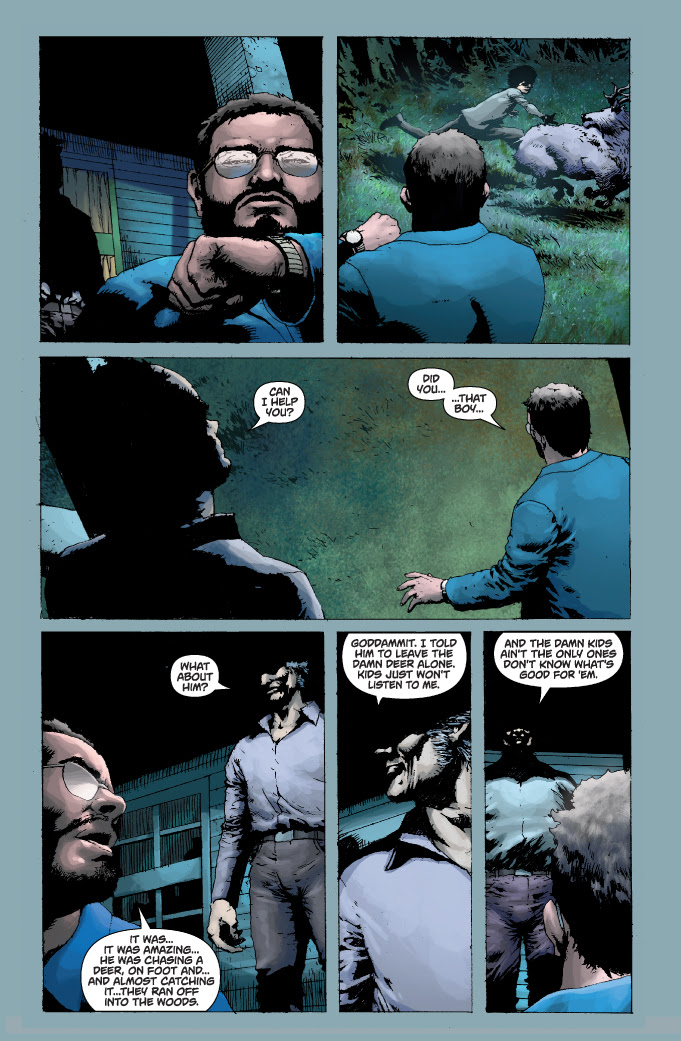 On the road again… everyone’s favorite streetwalking dead hits the highway once more, but this time she’s got friends. Who’s along for the ride, and what’s the destination? Hopefully it’s not your town!! 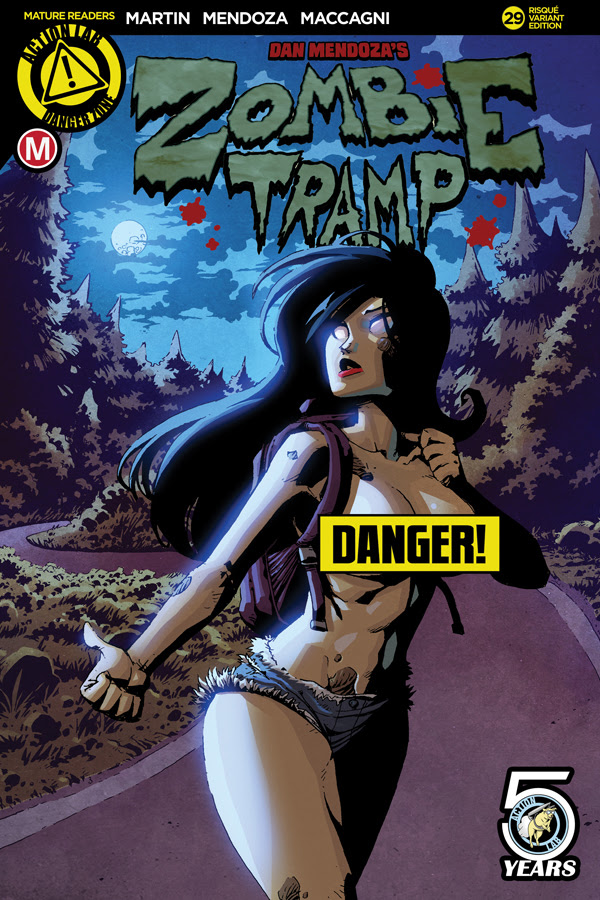 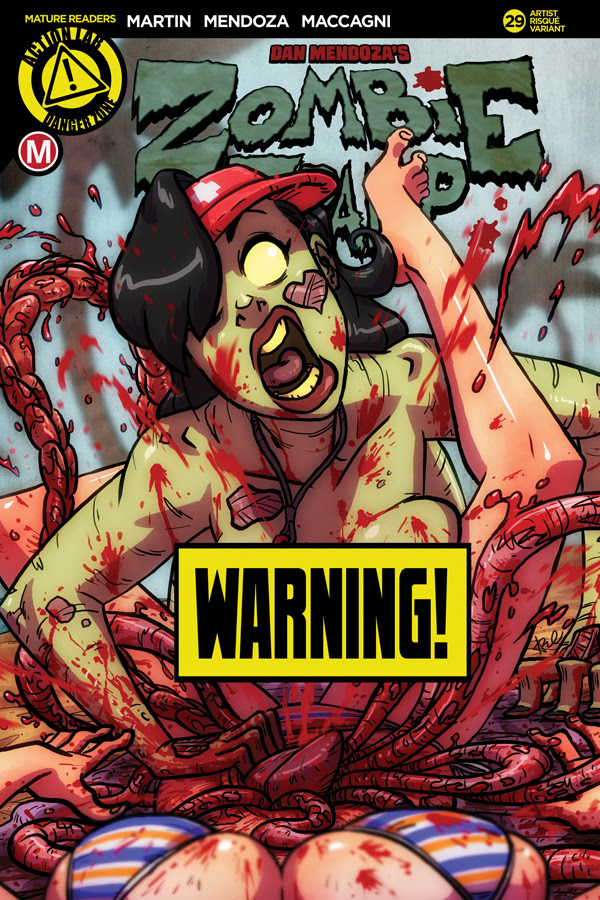 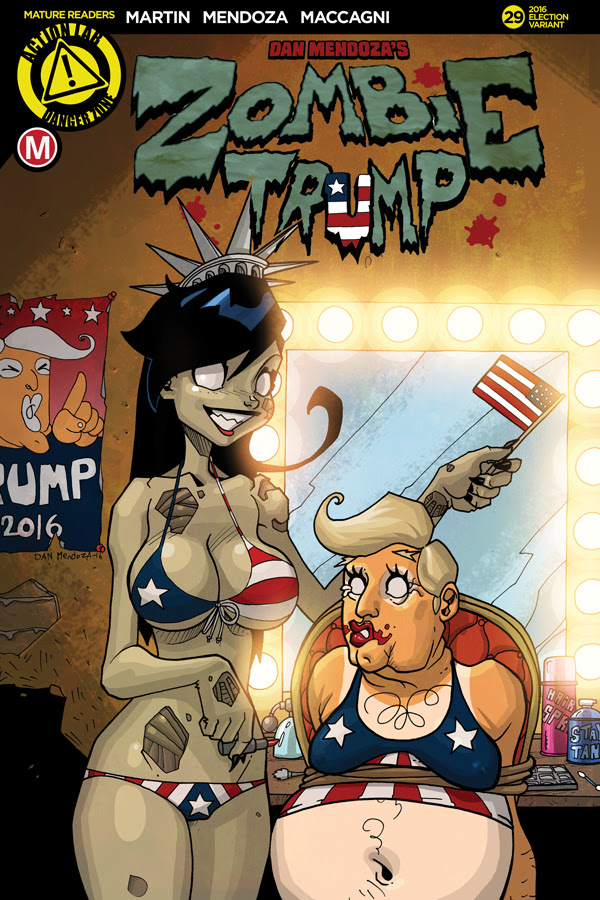 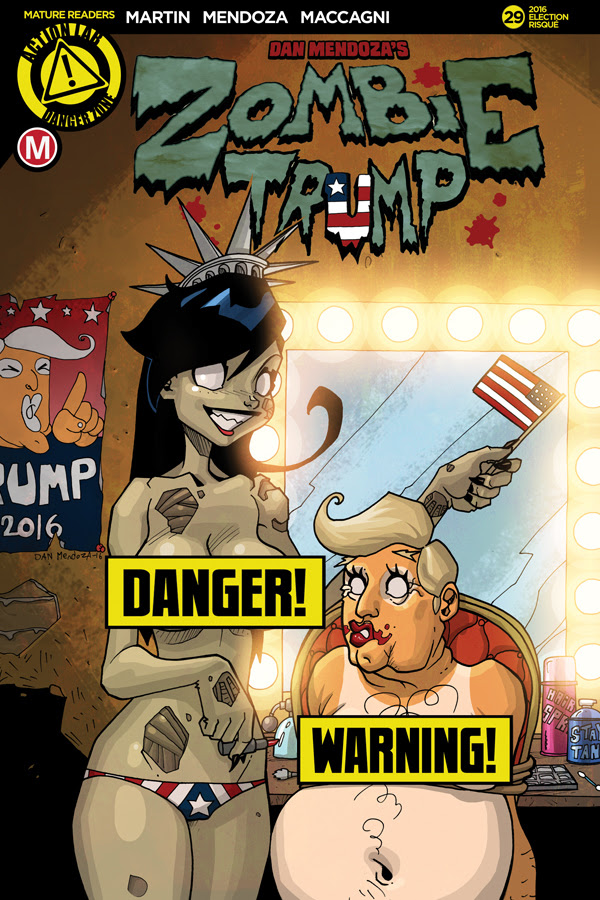