Solicitations: Action Lab Entertainment for July 2014The following titles will be available for purchase in comic shops everywhere! 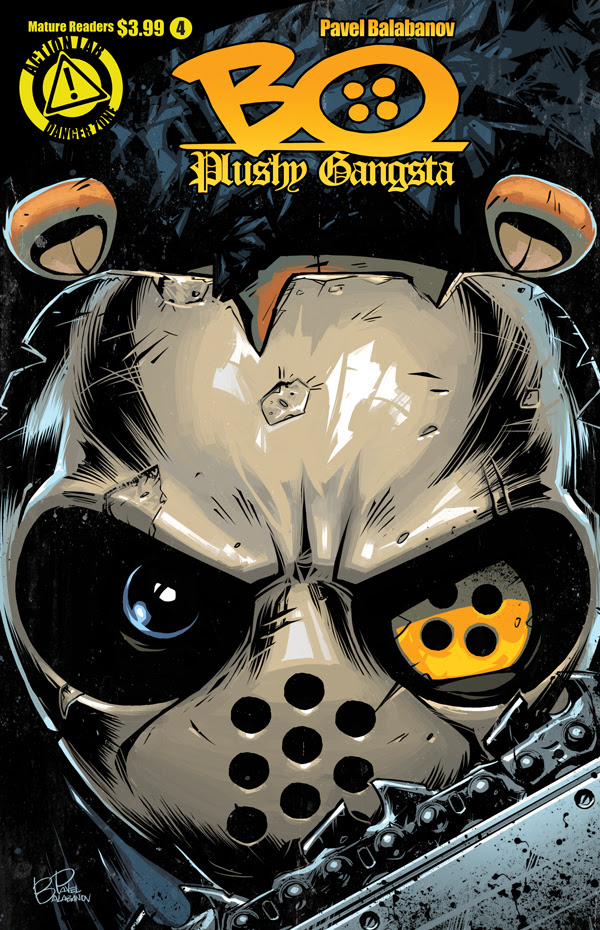 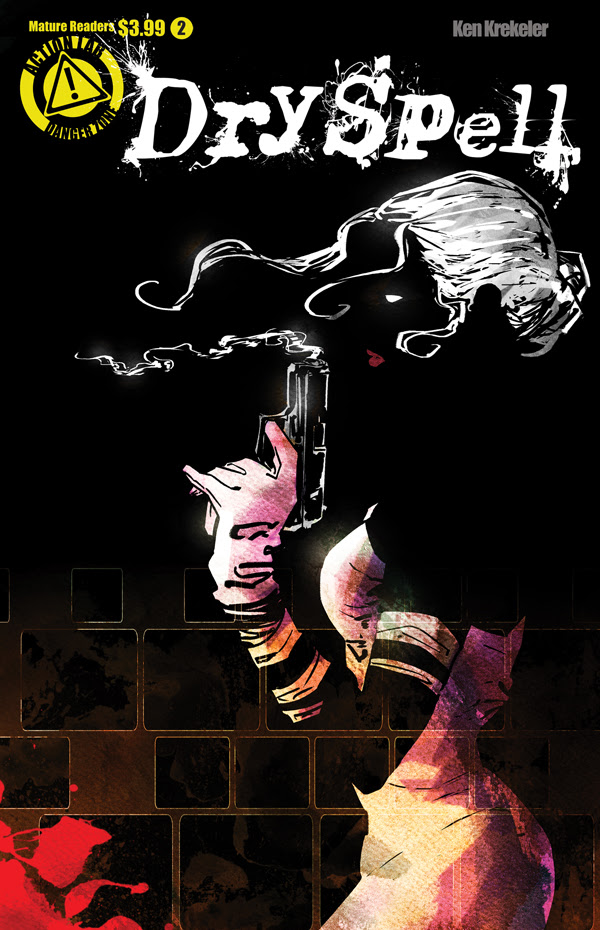 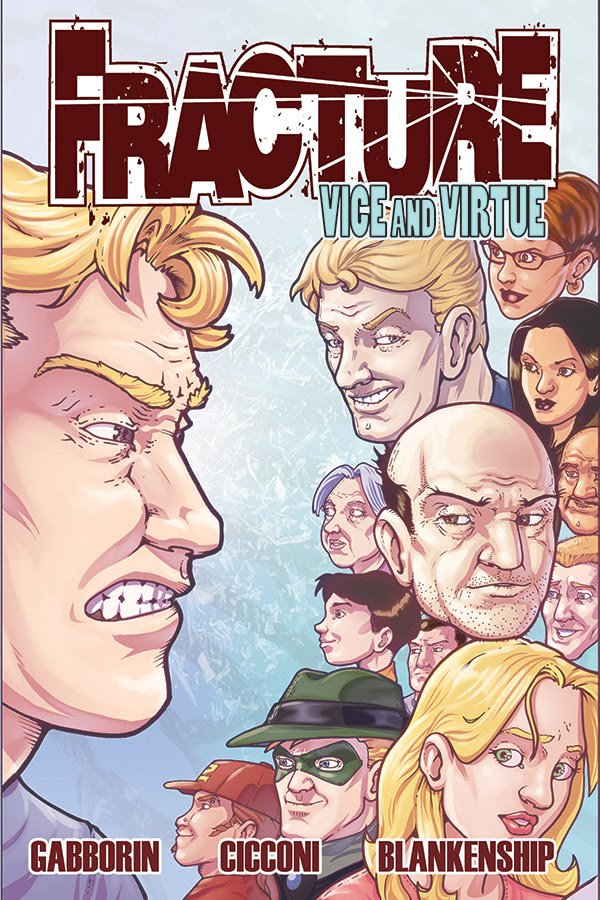 FRACTURE: VICE AND VIRTUE TPBWriter(s): Shawn GabborinArtist Name(s): Chad Cicconi (p/i), Bill Blankenship (c)Cover Artist(s): Chad Cicconi (p/i), Bill Blankenship (c)  In this exciting installment of FRACTURE, Jeff fights to assert control over his own mind in an increasingly complex world. With his control slipping and everyone around him in peril, Jeff is forced to seek help from an unlikely source — his evil side’s former ally! At a mind-bending pace, this volume crash es towards a final confrontation — with all Jeff’s “marbles” on the line! Collects Fracture V2 issues 1-4.  128 pgs./Mature Readers/ FC                        $11.99 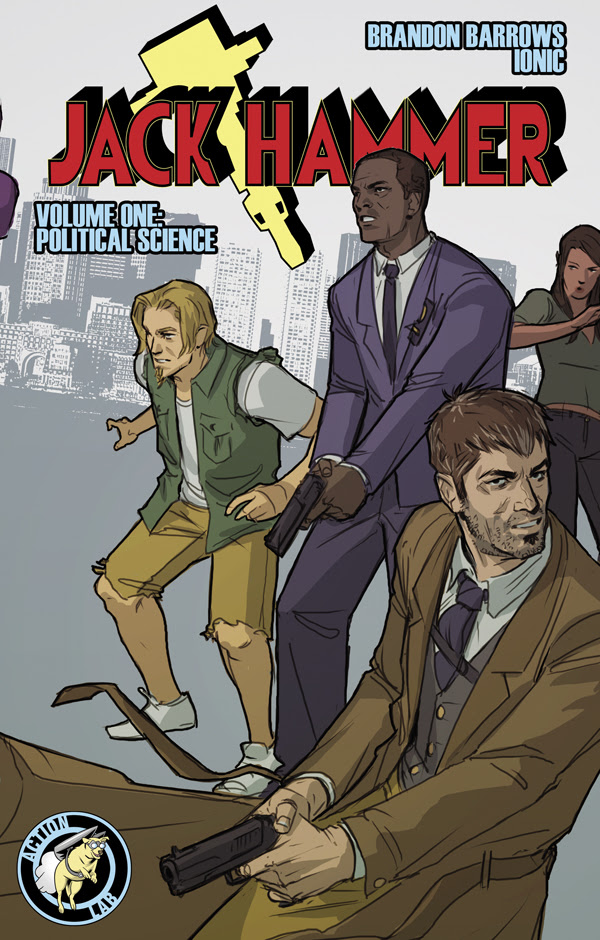 JACK HAMMER TPBWriter(s): Brandon BarrowsArtist Name(s): IonicCover Artist(s): Ionic In Boston, powers are real, heroes are rare and Jack McGriskin is a private detective with a strong right arm and a nose for trouble. When a missing person he’s been hired to find turns up dead, he stumbles into a network of corruption stretching from the streets of Boston to the halls of Congress and the clues lead him back to a world he’d left behind. Collects Jack Hammer #1-4.128 pgs./ All Ages/ FC                                    $11.99 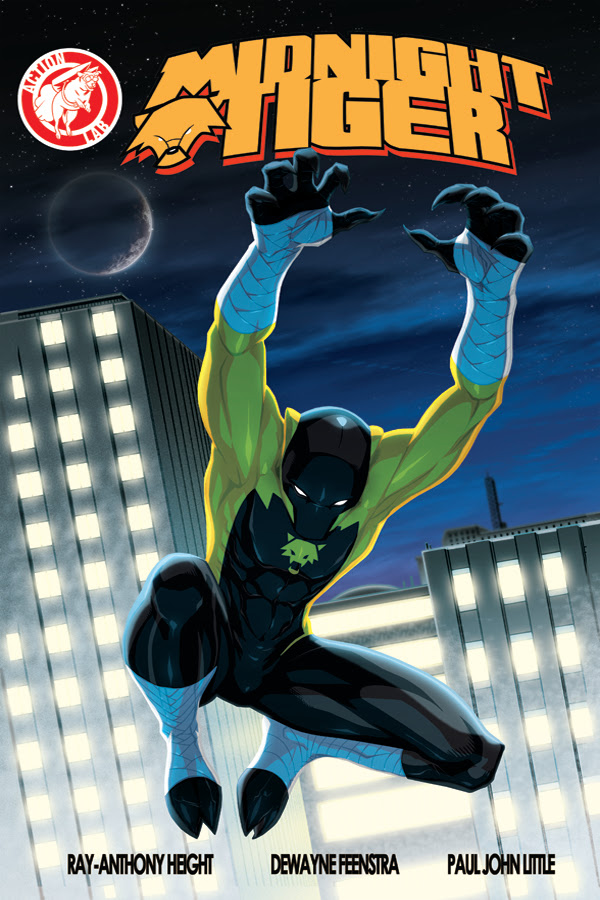 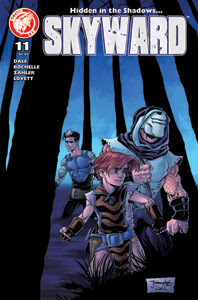 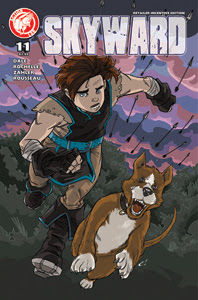 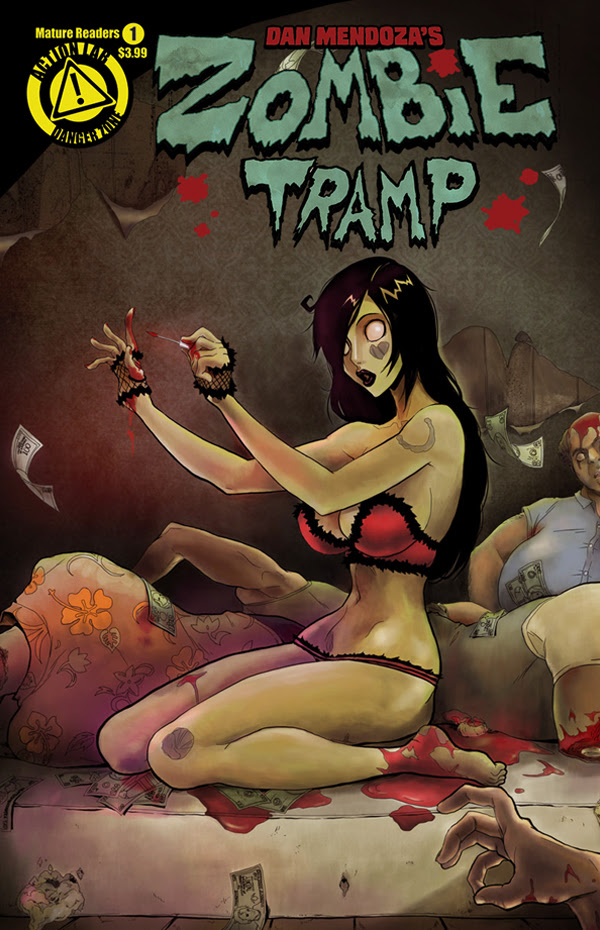 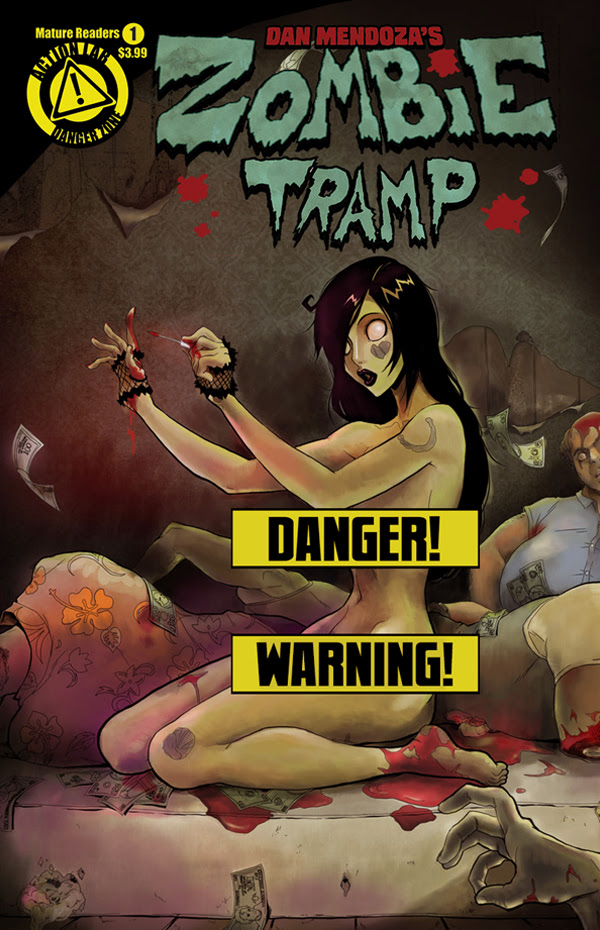 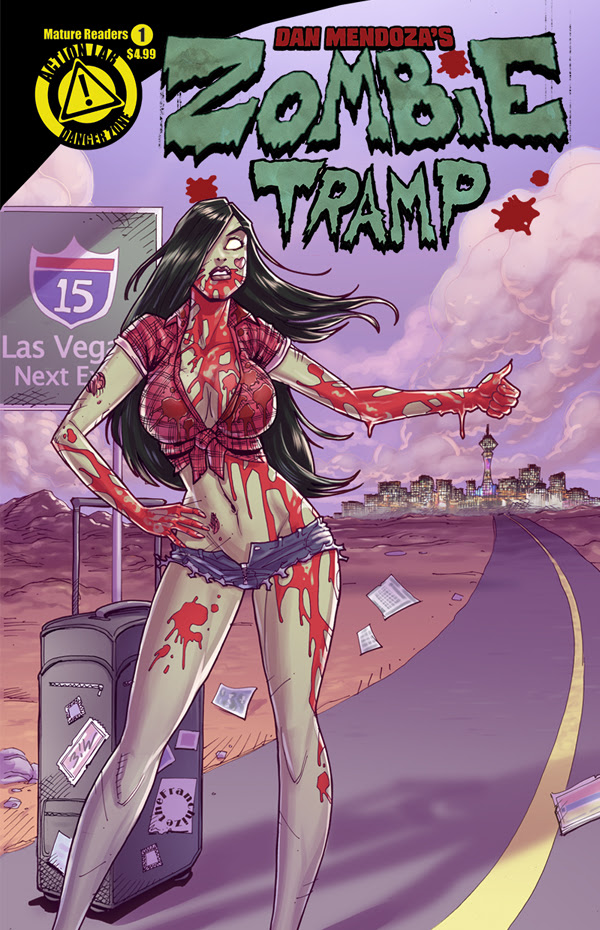 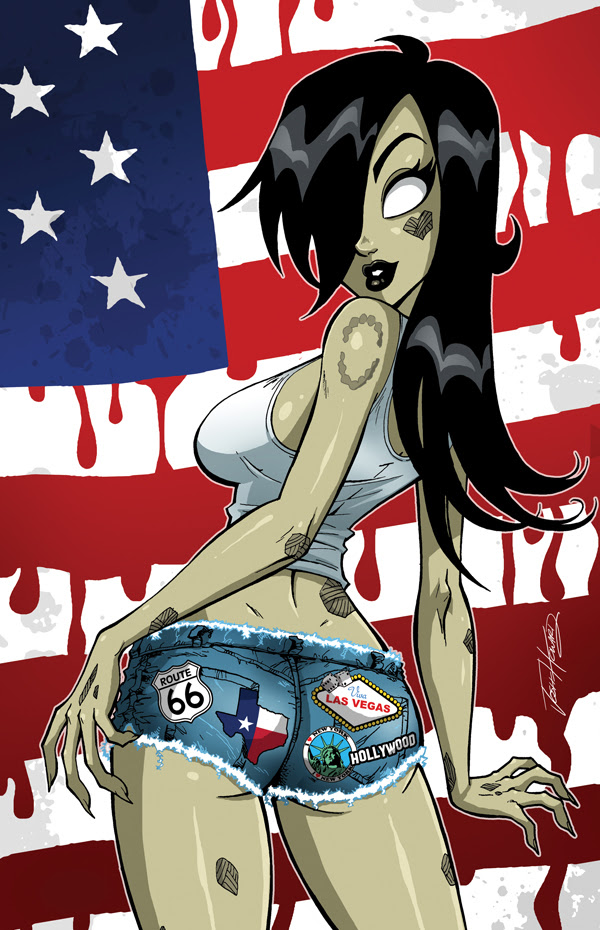 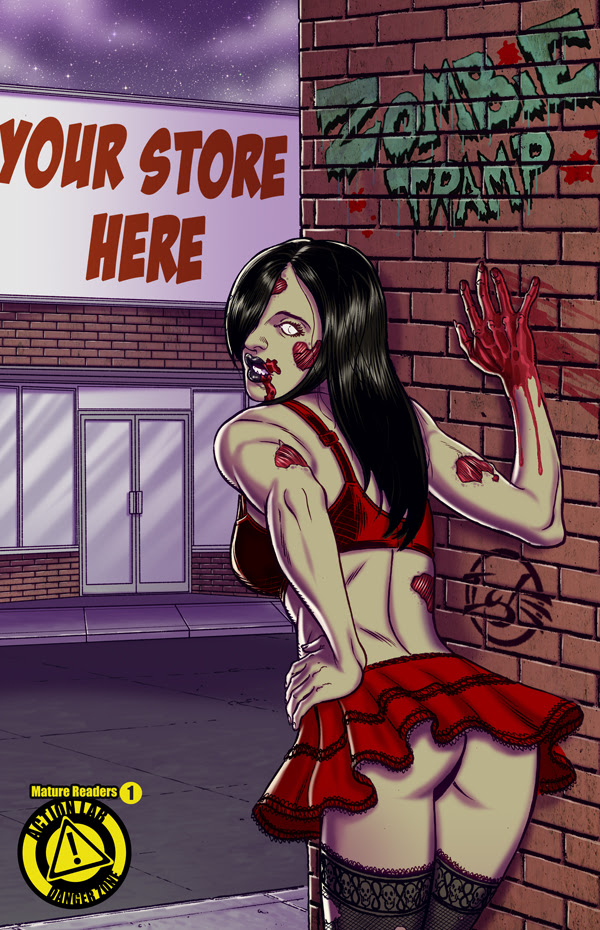