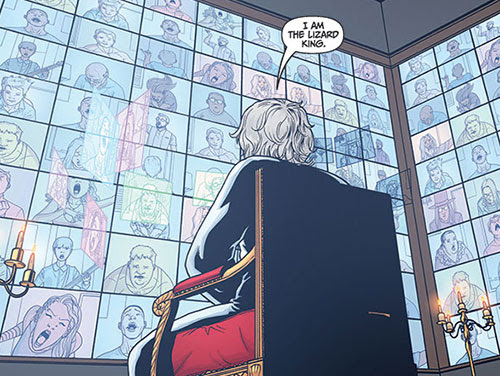 His whole life, Obadiah Archer has been lied to about his true heritage – but when he and his immortal pal Armstrong arrive in L.A. to meet his real parents, they find them in the clutches of the Church of Retrology! What insidious plans does The Lizard King, the head of the favored religion of the Left Coast’s rich and famous, have in store for Valiant’s premier conspiracy busters? And what lurks inside The Lizard King’s mysterious hotel hideaway? Archer & Armstrong are about to take a trip into the darkest reaches of Hollywood history, and they can check-out any time any they like…but they can never leave!

On May 7th, the mojo rises for “AMERICAN WASTELAND” – beginning right here in ARCHER & ARMSTRONG #20! 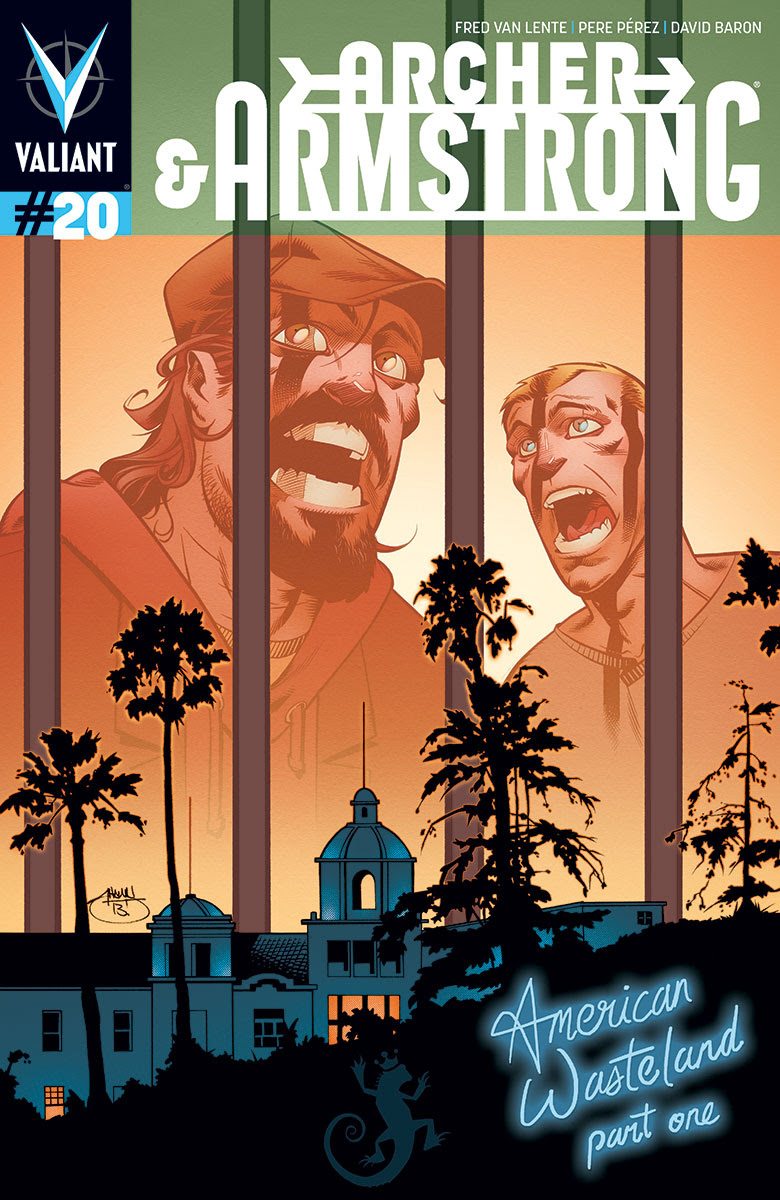 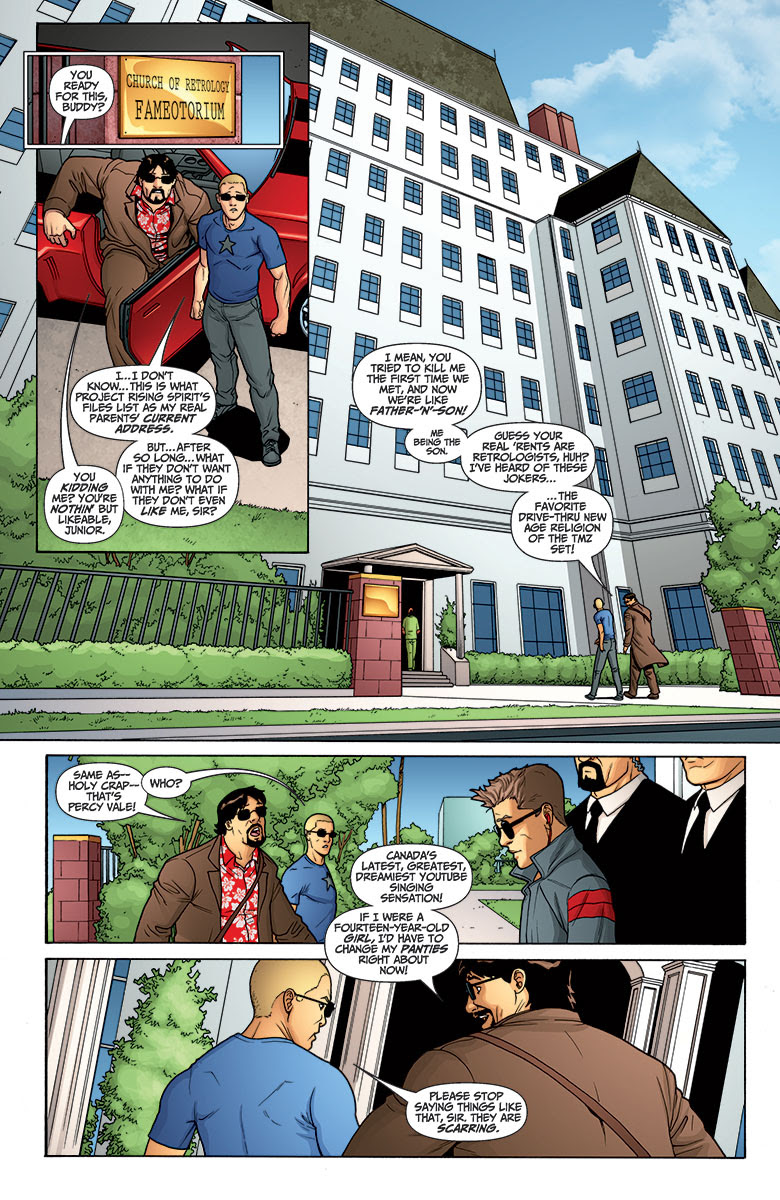 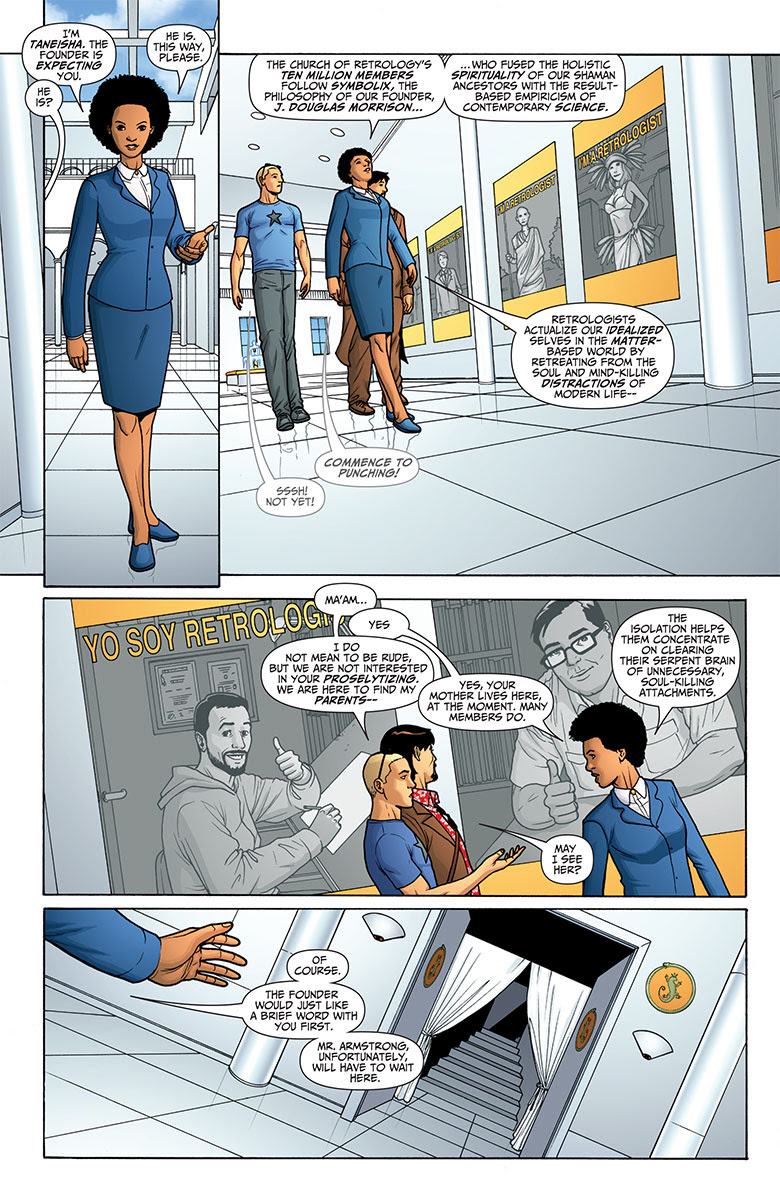